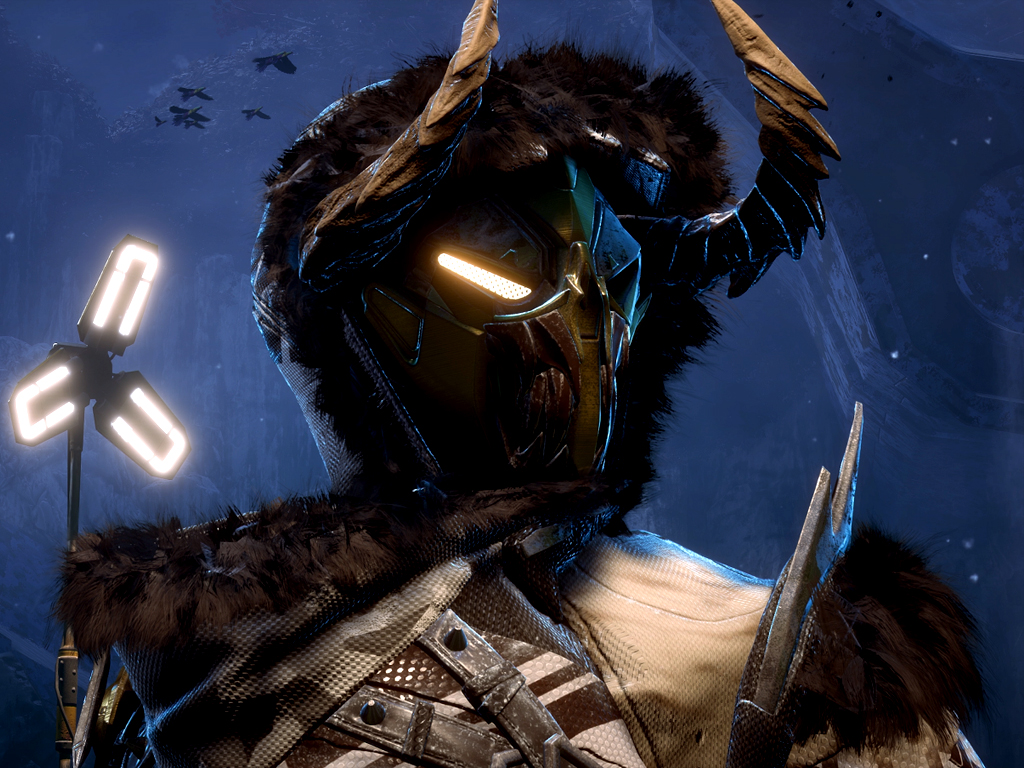 After a rather controversial first year, the Anthem video game will now be receiving a rather significant revamp to improve its gameplay experience and satisfy its players and critics.

According to a statement published today on the official Bioware website, Anthem will be phasing out its season-based content release strategy as the developers begin to focus resources on a major update that will revamp the game’s approach to goals, challenges, and progressions.

“We have also heard your feedback that Anthem needs a more satisfying loot experience, better long-term progression and a more fulfilling end game,” the statement reads. “So we recognize that there’s still more fundamental work to be done to bring out the full potential of the experience, and it will require a more substantial reinvention than an update or expansion.

“Over the coming months we will be focusing on a longer-term redesign of the experience, specifically working to reinvent the core gameplay loop with clear goals, motivating challenges and progression with meaningful rewards – while preserving the fun of flying and fighting in a vast science-fantasy setting. And to do that properly we’ll be doing something we’d like to have done more of the first time around – giving a focused team the time to test and iterate, focusing on gameplay first.”

This change in strategy is very similar to what happened to the Star Wars Battlefront II video game which also received criticism after launch which forced its developers to cease seasonal events and focus on fixing everything that players had deemed wrong with it.

Most were unsure of the shift in focus would be enough to revive the game but, two years later, Battlefront II appears to have won over most of its players and is enjoying player numbers almost at the same level that it had at launch.

Are you an Anthem player and are you happy with this news? Let us know why or why not in the comments below and then follow us on Pinterest and Twitter for more Xbox gaming content. 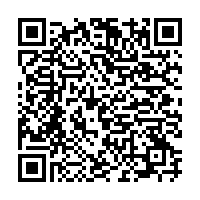