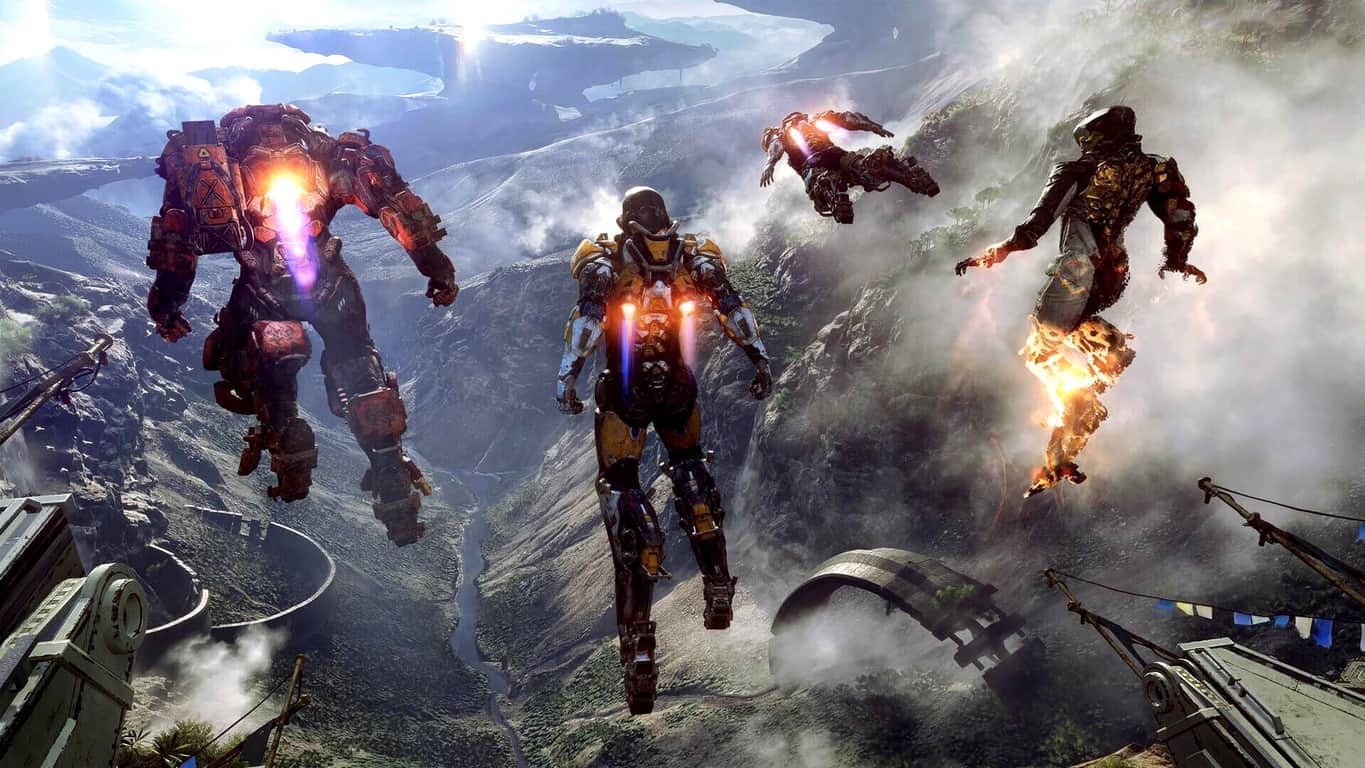 Things are apparently not going so well for Anthem, BioWare’s new online RPG released last month on Xbox One, PlayStation 4 and PC. The game received worse reviews than Mass Effect: Andromeda, BioWare’s previous game that was also plagued with issues at launch, and Anthem is unfortunately not faring any better on the technical front.

Yesterday, Kotaku reported that many PlayStation 4 players have been complaining that Anthem can cause their consoles to randomly shut down. Worse, one PS4 owner claimed on Reddit that his console has been completely bricked following a shut down that happened while he was playing Anthem.

Forbes video games journalist Paul Tassi, who recently reviewed Anthem on Xbox One X, said that he experienced similar shut down issues while playing the game on Microsoft's console. He explained:

Like the PS4 crash, my crashes on Xbox didn’t just restart the console, they act like someone yanked the cord out of the wall completely. My Xbox is usually on “sleep” mode as in, when it’s off, it’s not really off as you can boot it quickly to get back to what you were playing. But both times when Anthem crashed during a mission and shut off the console, it was off off, as in the entire console had to restart from scratch. Xbox does not do the disk-checking animation like PS4 does when it shuts off involuntarily, but it was a similar situation. I have literally never seen this happen with any game on Xbox before, and thought it was bizarre, but didn’t think too much of it until I saw what a widespread problem it apparently was.

The good news is that EA has already acknowledged these shut down issues and has asked affected gamers to share their crash data reports with the company. Still, this is terrible PR for the company and we hope the company will be able to quickly provide a fix.

We’re aware of a crashing issue some of you have been reporting for #AnthemGame. We’re investigating and ask that you share your crash data reports when prompted. If you have, we’ll be reaching out to gather info; if not, please reply to this thread on AHQ:https://t.co/36P21YFjYL

Anthem isn't the only game to have shipped in a broken state over the past couple of months. Fallout 76 was a huge disappointment for Fallout fans, forcing developer Bethesda to quickly discount the game and offer some free DLCs to early adopters. EA's situation with Anthem is more worrying as this is a brand new IP from BioWare, a talented studio that doesn't really have a lot of experience with Destiny-like loot shooters. Anthem received praise for its beautiful graphics (the game runs in 4K on Xbox One X), but most reviews have pointed out the insane loading times, repetitive missions, and lack of true solo mode.

EA and BioWare took quite a big risk with Anthem, but in this "games as a service" era the game could look quite different in the near future. Have you been disappointed by Anthem so far, and do you think BioWare can still fix the game? Let us know in the comments below.

HoloLens 3 could launch in 4 years with infinite field of view, says Alex Kipman