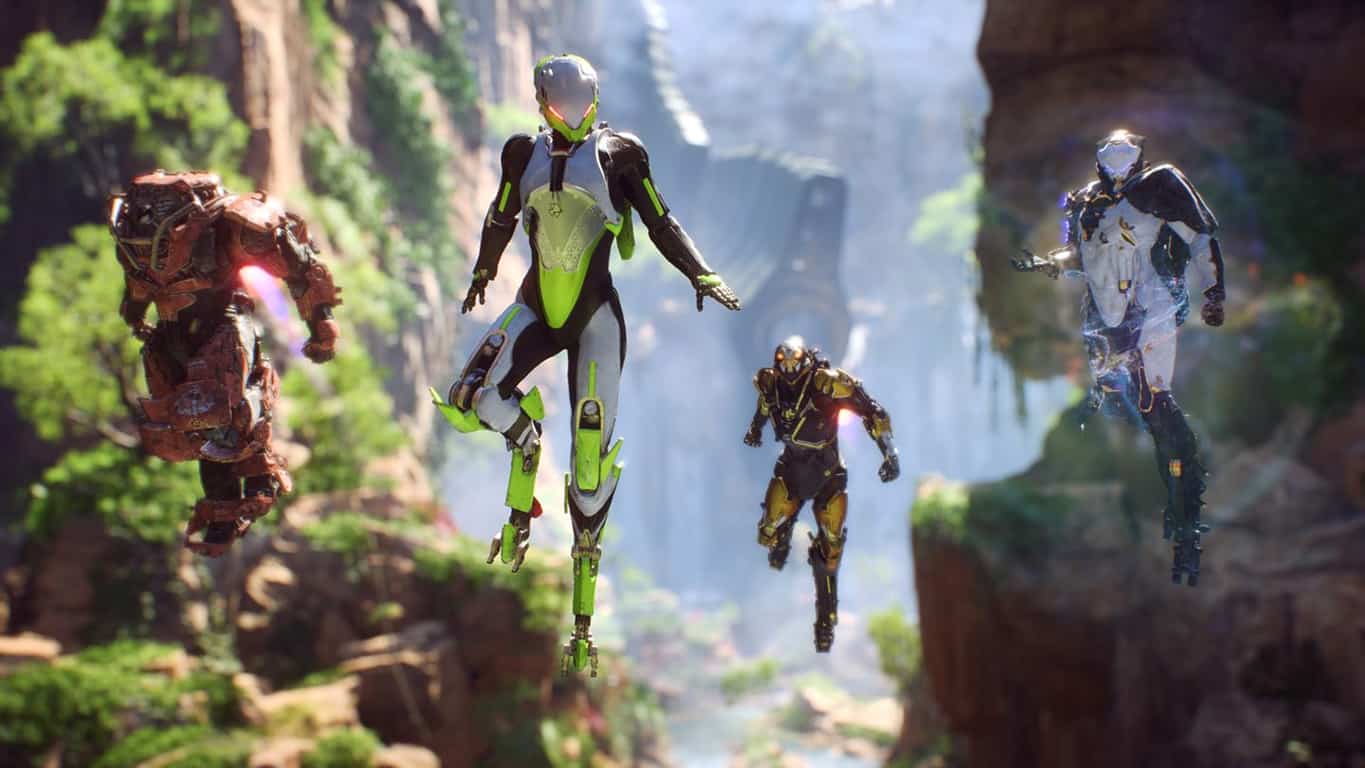 Microsoft has refreshed their discounted video games for this week and there are a massive number of titles on Xbox 360 and Xbox One worth checking out.

Note that these discounts are from a combination of the weekly Spotlight Sale, Deals With Gold, and the ongoing Xbox Super Game Sale. An Xbox Live Gold subscription is needed to get the Deals With Gold discount.

A full listing of the discounted games are available within the Store tab of the Xbox One dashboard and it’s worth a look due to the sheer volume of video games that have had their prices slashed.

Have you bought any new Xbox games this week? Let us know what they are in the comments below and then follow us on Pinterest for more Xbox gaming content.