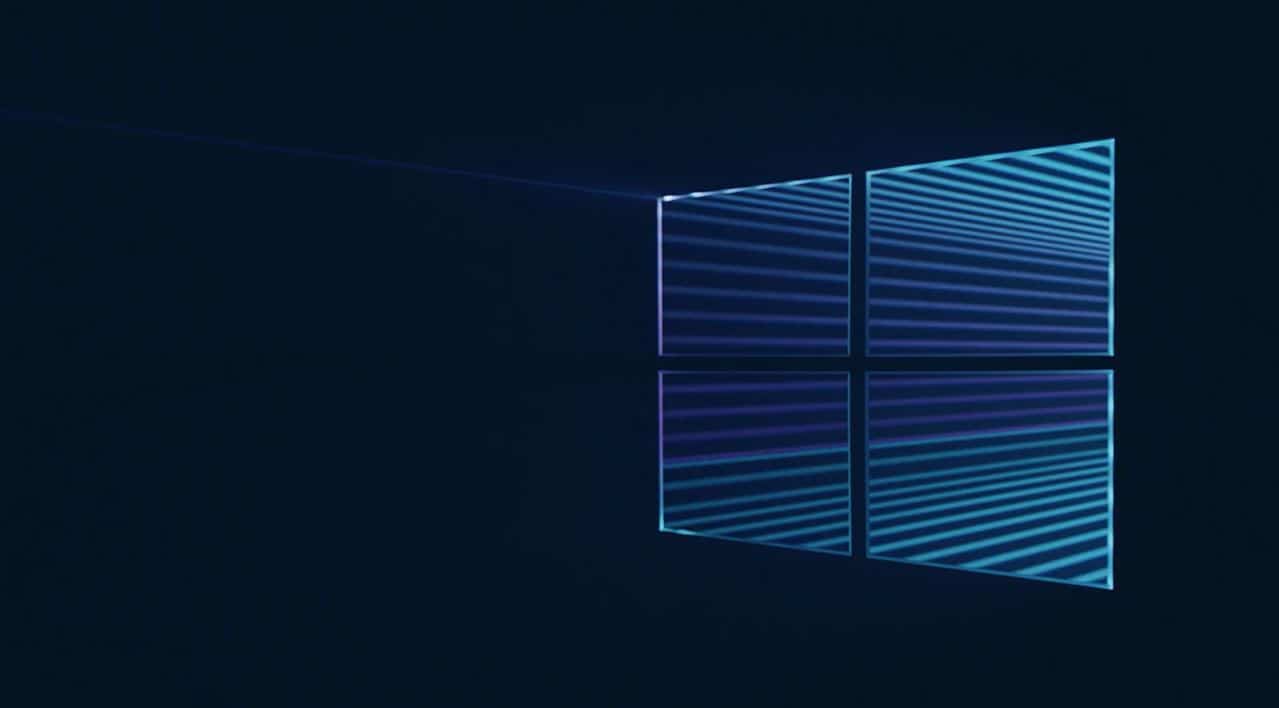 Hardware requirements have been slightly changed with Windows 10 Anniversary Update

This week, Microsoft announced new hardware requirements for the upcoming Windows 10 Anniversary Update. Not much is changing from what the specifications already are, however there are a few noteworthy changes.

Windows 10 Mobile devices up to 9 inches will now work with the upcoming update, up from 7.99-inches previously. For desktops, the screen size can be as low as 7-inch compared to 8-inches before.

Windows 10 products need at least 2GB of RAM up from 1GB, 16GB of internal storage for the 32-bit version, and 20GB if they use the 64-bit version. The Windows 10 Mobile should come with auto-flash feature in order to run the Anniversary update on the devices.

Also this week, WinBeta unveiled that the Windows 10 Anniversary Update was now in the final stages of development. The update is now feature-locked, meaning engineers are no longer focusing on new features for RS1, and instead are focused on fixing bugs and UI improvements before RTM.

I’ve also heard that the latest internal builds of Windows 10 include more improvements to the Settings app, and all round general UI improvements and tweaks on the lead up to official release in July.

The new build is available now on the fast ring for desktop insiders, so make sure you get downloading if you haven't already.

Finally this week, a new extension appeared on the Windows Store called "Office Online", which adds Office Online apps to your address bar for easy access to Office. Yes, this extension gives you instant access to your OneDrive and Office apps for instant use.

The extension itself doesn’t appear to be finished, with a rough UI that makes using the extension a little clunky. Still, basic functionality works, allowing you to open and create new Office documents directly from your browsers address bar. Pretty cool if you’re a frequent Office Online user.

That's all for this week. What was your favorite story? Let us know below.

Microsoft has not given up on Windows phone and here's why