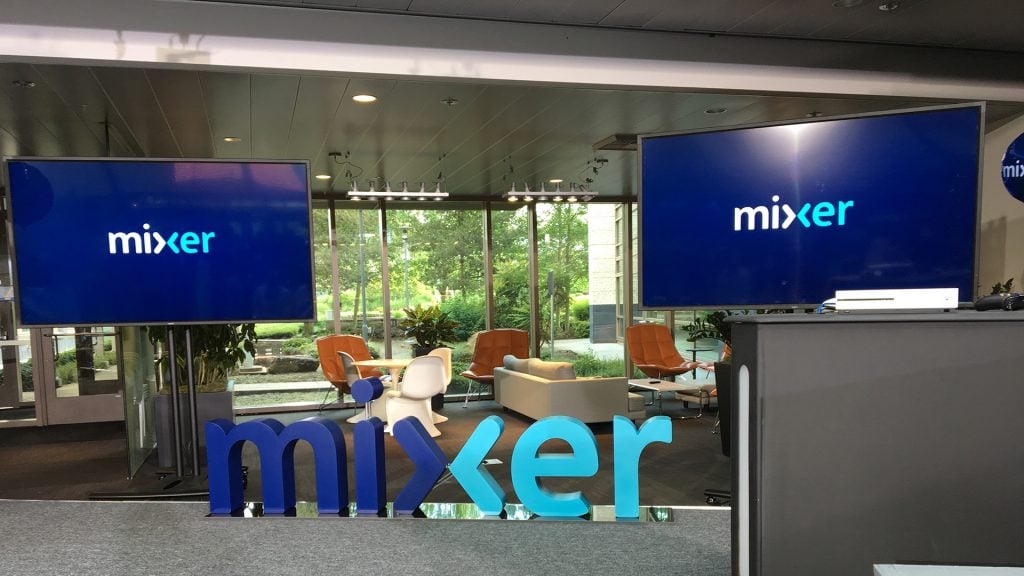 Despite snagging gaming headliner Ninja to the platform, Mixer is arguably in the midst of a representative evolution as its second founder has decided to move on from the service following corporate VP Mike Ybarra.

Mixer co-founder Matt Salsamendi took to Twitter to announce his last day at the company with an image of a full-throated goodbye letter to employees and fans.

After 5 incredible years, tomorrow will be my last day at Mixer. A bit about the story of Beam and what's next for me below. Thank you, for everything.💙 pic.twitter.com/bvAktSSpPh

In his farewell tweet from the company, Salsamendi briefly gives an overview of his career-to-date and an optimistic send-off and a note about being a Mixer Partner in the near future.

Boehm opted for a Twitter thread rather than Salsamendi's image tweet to explain the reason for his departure.

‼Hi everyone! Today, I’m announcing my departure from @Microsoft.👈

When we started Mixer over five years ago, @MattSalsamendi and I could have only dreamed it would grow into the globally known brand and amazing community it is today.💙(1/5)

With both co-founders now gone, the onus of Mixer's future is being placed increasingly in Microsoft's lap. Ideally, the transition will be akin to Microsoft's stewardship of Minecraft, where the platform continues positive growth and fans can continue to enjoy their favorite service.