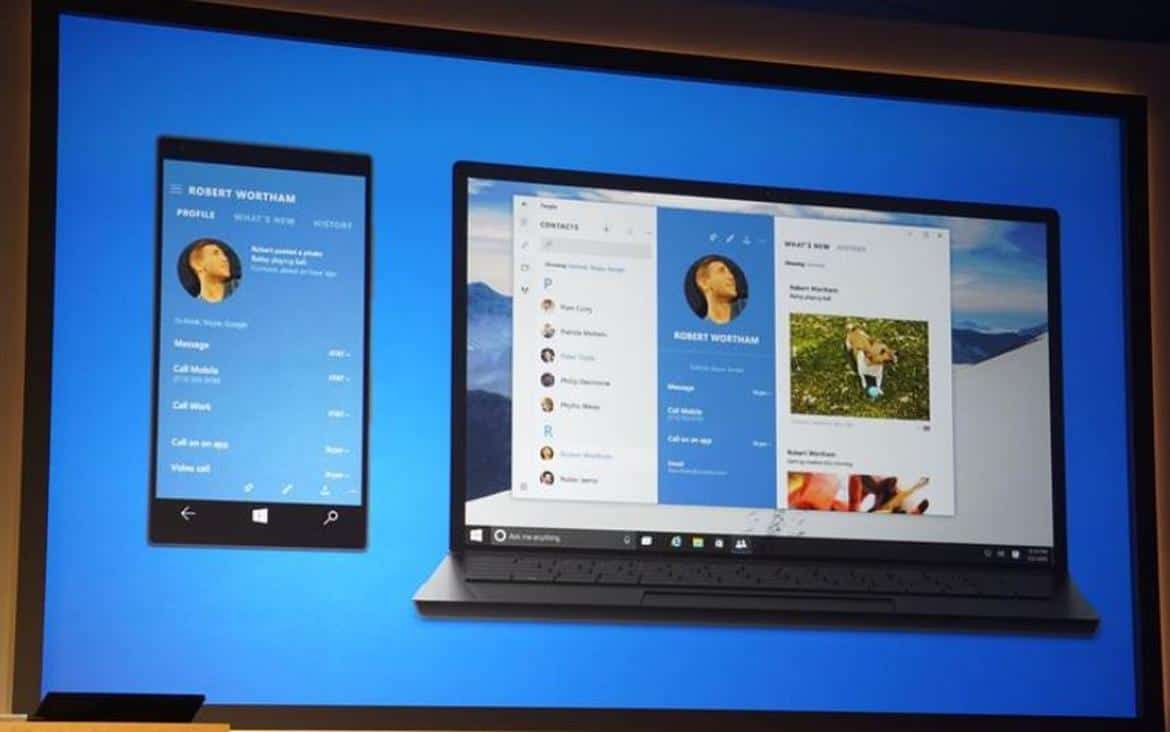 One of the best parts about messaging with friends and family is the constant use of emojis to share our thoughts and expressions. Chats and messenger apps have embraced the everyday use of these cute little characters by integrating popular themes and fandoms that users can identify with.

As one of the most often used forms of communication, Microsoft Skype is always updating its chat often with a plethora of creative emoticons and gifs depending on the current trends. Skype has decided to celebrate the Angry Birds movie with new character emojis that will make fans hop for joy.

Users will be able to find the new Angry Birds in the trending tab of the emoticon picker. They will be able to express themselves with many of the iconic characters such as Stella, Bomb, and of course, the often angry Red.  Not only that, but the birds hint towards upcoming content in the movie. Skype will be updating with more Angry Birds themed additions in the next few weeks leading up to the release of the movie on May 20.

The Angry Birds movie is a 3D animated comedy based on the video game that's taken the world by storm. The premise of the movie delves into the mystery of why the Angry Birds are just so angry. It takes place on an island populated with flightless birds that has been invaded by strange green pigs, and of course it's up to the outcast with a little bit of a temper problem (and his side-kick) to find out exactly what the pigs are up to. With a group of all-star actors and actresses such as Peter Dinklage, Sean Penn, and Kate McKinnon, it's no surprise that Skype has entered a partnership with the upcoming picture.

Be on the lookout because the set will start rolling out today across all devices including Windows, Mac, Android, iOS, and Skype for Web.