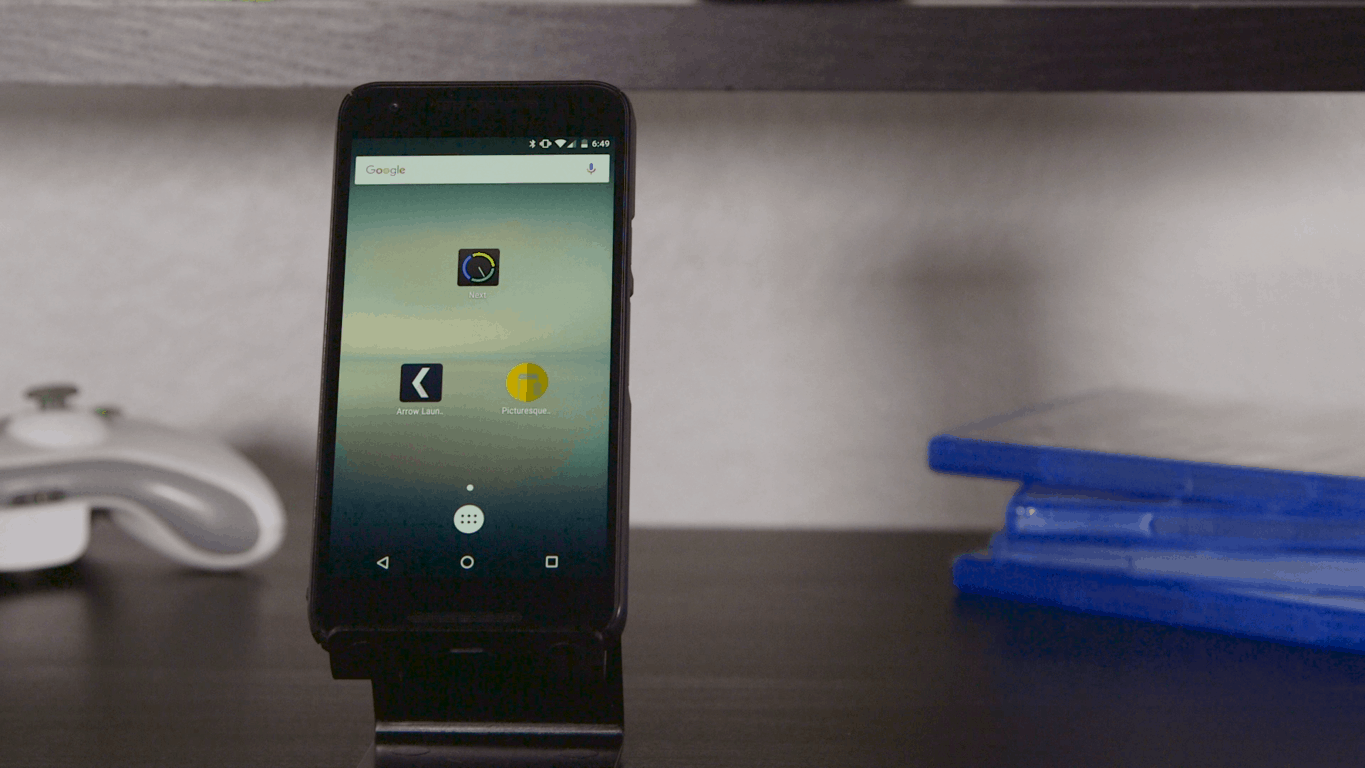 Google’s Android is now the world’s most popular OS to browse the Internet according to latest data from StatCounter. Last month, the independent web analytics company noted that the mobile OS claimed a 37.97 % worldwide Internet usage share across its 2.5 million+ member sites, beating Windows for the first time by a very slight margin (0.02% points).

According to StatCounter CEO Aodhan Cullen, the rise of Android as the most popular OS to browse the Internet is the result of different factors: first of which is the fact that smartphones sales are still strong in Asia, where Android is the most popular mobile OS by a large margin. On the desktop side, Statcounter noted that Windows still dominates the worldwide operating system desktop market (PC and laptop) with an 84% internet usage share in March, though the PC market continued to decline in recent years. 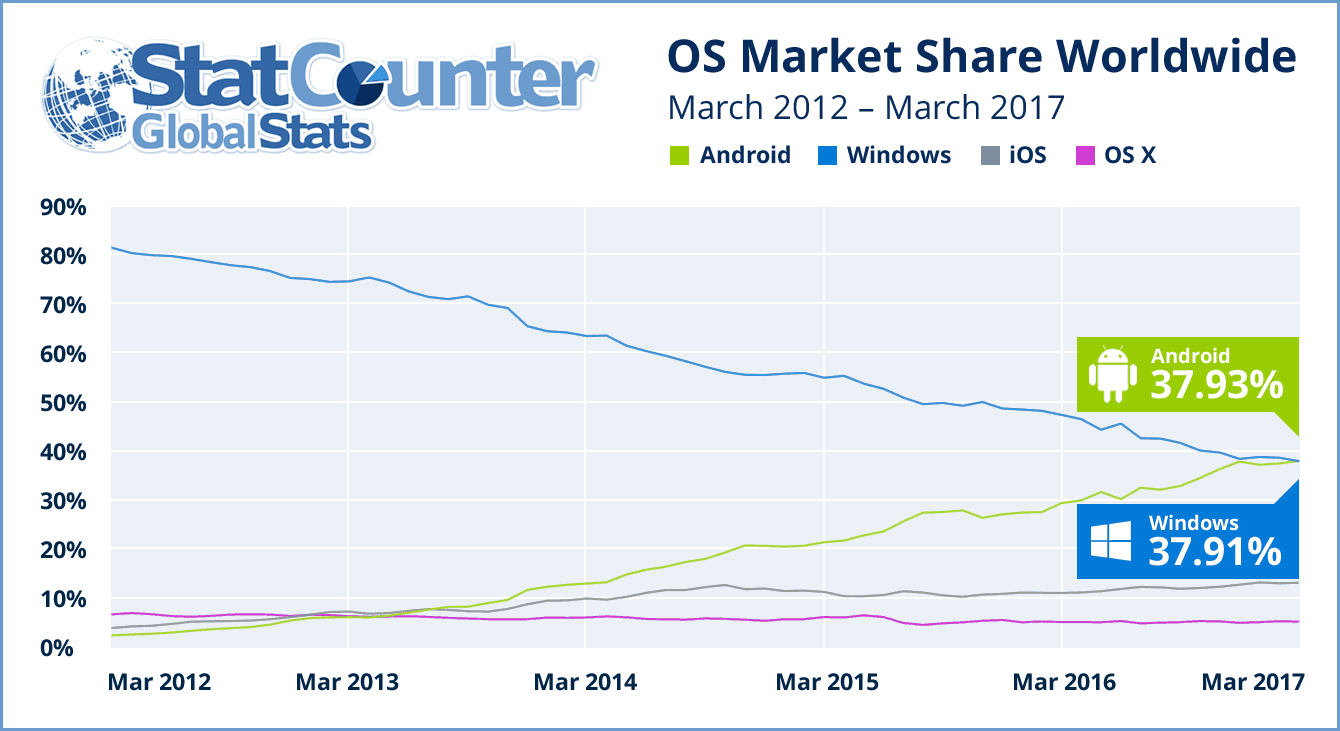 For Cullen, this latest data represents “a milestone in technology history and the end of an era,” adding that “it marks the end of Microsoft’s leadership worldwide of the OS market which it has held since the 1980s.” However, the CEO noted that Microsoft still has an opportunity to reclaim its throne by exploring new device categories. “It will be difficult for Microsoft to make inroads in mobile but the next paradigm shift might give it the opportunity to regain dominance. That could be in Augmented Reality, AI, Voice or Continuum,” he explained.