Analyst: Microsoft should abandon Windows Phone, iOS and Android have won the war 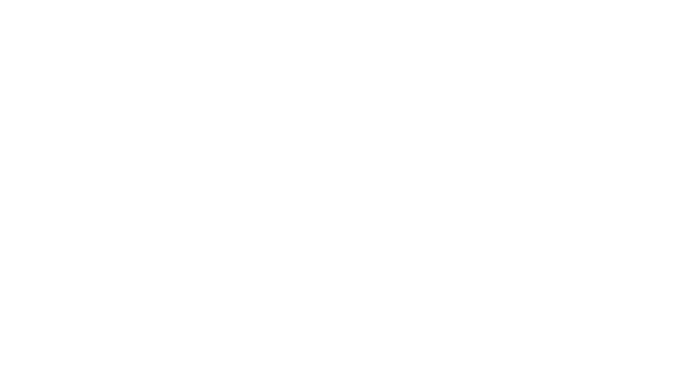 Microsoft may be in third place in the smartphone market, behind Apple and Google, but that's not stopping one 'analyst' from offering his brutal thoughts on what he thinks Microsoft should do. According to the 'independent' analyst, Microsoft should kill Windows Phone since the smartphone war has already been won by Android and Apple. Do you share his feelings?

Everyone already knows by now but Microsoft recently acquired Nokia's devices and services division. This pretty much means Microsoft now owns the Lumia smartphone brand, the same brand that has proven to be valuable for Windows Phone's increase in market share.

"The tragedy in the deal is that I think Microsoft ought to abandon Windows Phone. The war is over, and iOS and Android won. It would be far better for Microsoft to focus on serving and co-opting those devices, instead of shooting the most promising parts of their business in the foot for the sake of a platform that is never going to make it," Ben Thompson stated. Hes an 'industry observer' and 'independent analyst.'

Another analyst from Enders Analysis, Benedict Evans, believes that the Nokia acquisition doesn't change anything. "Windows Phone is failing because of a classic vicious circle: consumers will not buy it because it has very few apps, and developers will not target it because very few consumers own one," he states.

Evans believes that just because Microsoft purchased a portion of Nokia doesn't mean that this will change the sales of Windows Phones. Instead, it now prompts OEMs to give up on Windows Phone entirely. "It will not make more developers make Windows Phone apps or more consumers buy the devices. And it does little or nothing for Windows on tablets," he adds.

These are some bold statements from guys who call themselves 'analysts' but are they right or wrong? Sound off in the comments below!