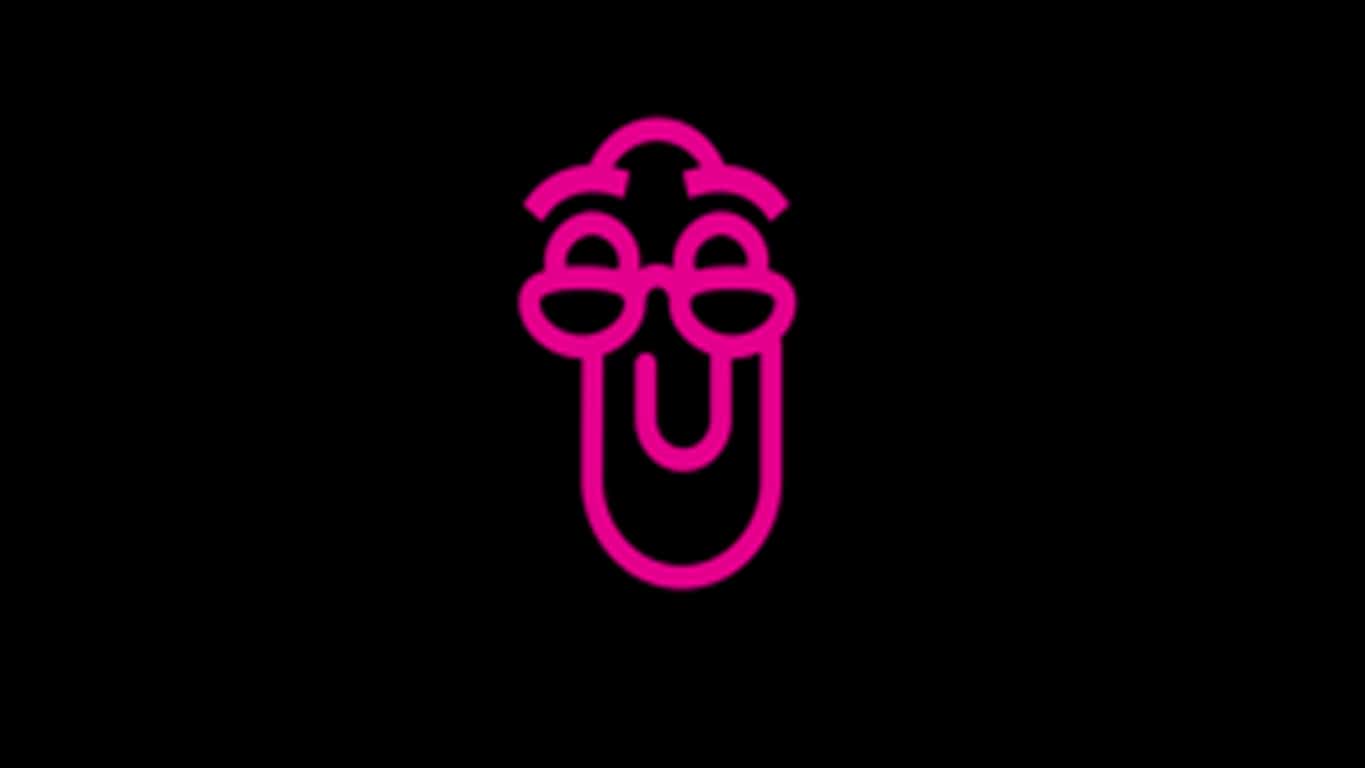 A Reddit user by the name of, enginerix, made an interesting discovery today. Microsoft's old virtual assistant that was used to help (or annoy) users in Microsoft Word several years ago, Clippy, is now currently in Cortana as an Easter egg.

All users need to do is open Cortana and ask "Where is Clippy?" Once this question is processed, the Cortana circle will actually morph into a new animated version of Clippy and Cortana will provide a randomly generated response about Clippy now enjoying his retirement. Here are some of the responses.

"Clippy? He's taken up Canasta. He's got so good he doesn't need any tutorials."

"Clippy's enjoying his sunset years out of the media glare."

Clippy was originally intended as a tool for assisting users in Word but proved to be an annoyance to most due to the frequency of his appearances. He's since been removed from Windows and has become a bit of an internet meme.

Have you asked Cortana where Clippy is yet and did you get a different response? Let us know in the comments below.

Rush: A DisneyPixar Adventure now available on Xbox One with Kinect & Windows 10