AMD's next generation graphics cards set to release in December - OnMSFT.com Skip to content
We're hedging our bets! You can now follow OnMSFT.com on Mastadon or Tumblr! 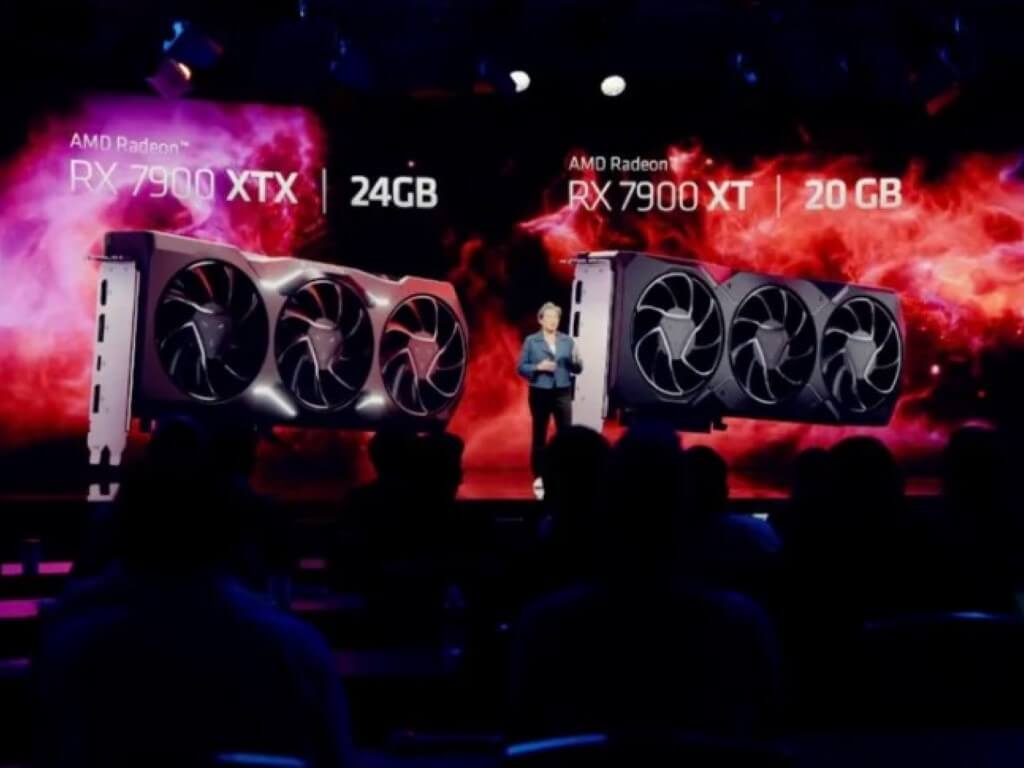 AMD has announced that its next-generation graphics cards will arrive on December 13th. The new cards—the RX 7900 XTX and the RX 7900 XT—will be the first to feature AMD's new RDNA 3 architecture. 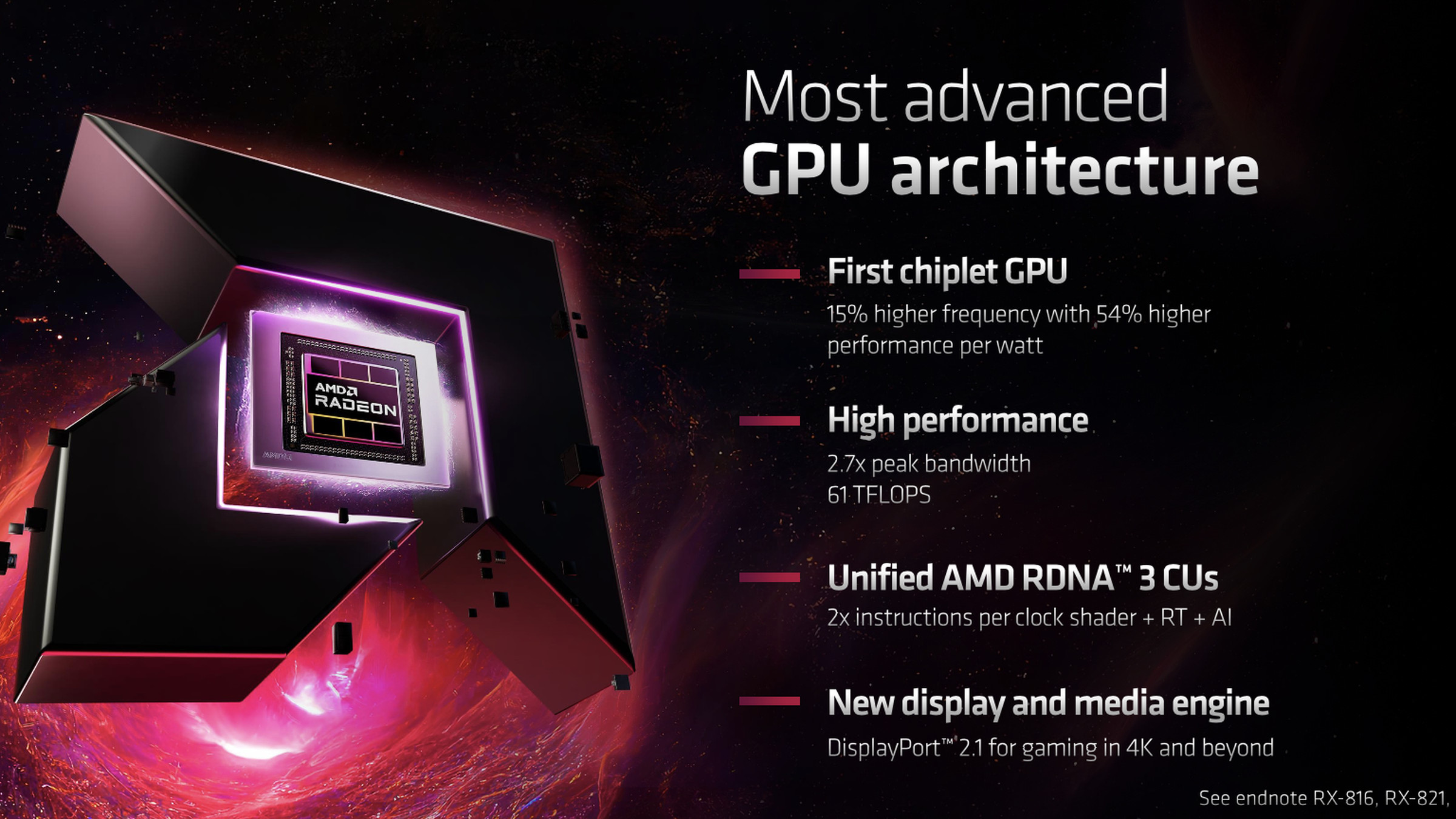 Many are eager to see how AMD's new graphics cards stack up against Nvidia's new RTX 40-series, which started shipping out in October. Intel's Arc A750 and A770 GPU expansions also launched last month, but are not considered top-of-the-line contenders.

The new RDNA 3 architecture is being touted as delivering more than a 50% boost in performance-per-watt over the currently-used RDNA 2 (also used in PS5 and Xbox Series X|S). Will the new technology help AMD go toe-to-toe with Nvidia's newest offerings? We'll find out more when December rolls around.

Coming to Xbox next week: Sonic Frontiers, Return to Monkey Island and more