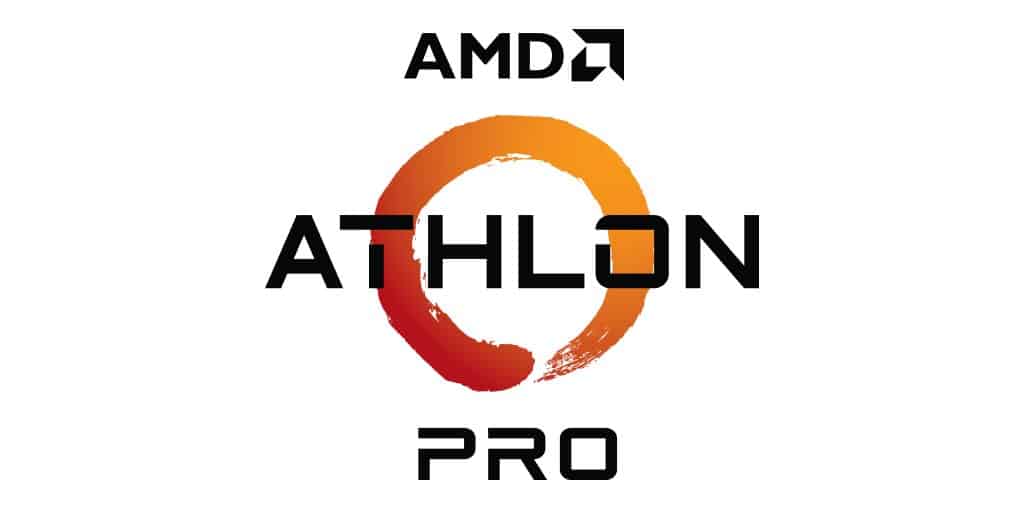 AMD unveiled today a new family of desktop CPUs that include the “Zen” core-based Athlon and and Athlon Pro processors plus 2nd gen Ryzen Pro CPUs for business users. Just like Intel is keeping the “Pentium” brand around for some of its cheaper CPUs, AMD’s Athlon brand is still alive with processors offering “responsive and reliable computing for a wide range of experiences,” the chip maker said.

For consumers, the Athlon 200GE desktop processor is a dual core chip with integrated Radeon Vega Graphics. AMD claims that the $55 processor offers up to 67 percent more GPU performance and up to 2X greater power efficiency than the competition. For the commercial market, AMD is also launching the new Athlon PRO 200GE processor which has similar specs but integrates AMD’s GuardMI security technology.

Consumers will be able to purchase the AMD Athlon 200GE processor starting September 18, and the company also has the Athlon 220GE and 240GE CPUs in the pipeline for later this year. As for the Athlon Pro 200GE and 2nd Gen Ryzen Pro desktop processors, you should start seeing them in new PCS from Dell, HP and Lenovo very soon.