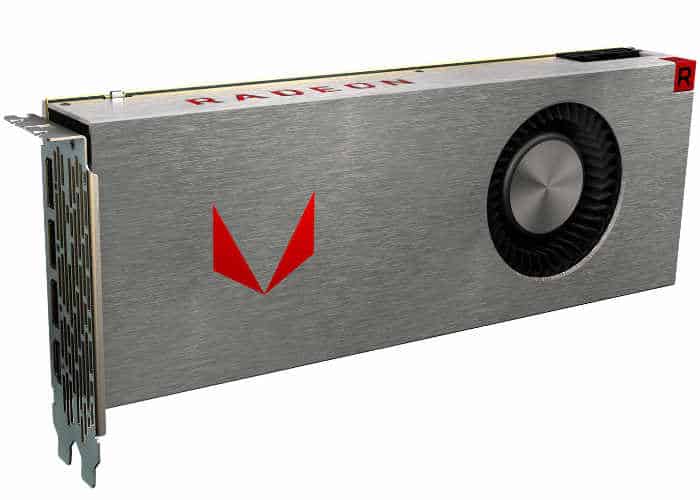 According to a story on The Verge, AMD revealed the family of Radeon RX Vega GPUs today, in a push to better compete with NVIDIA. Here's a video look at what you can expect when you use a AMD Radeon Vega GPU.

You can purchase your Radeon RX Vega GPUs direct from AMD and from select retailers, starting August 14, 2017.

Drive your mom's car in Forza Motorsport 7 with this week's list of cars, featuring small imports