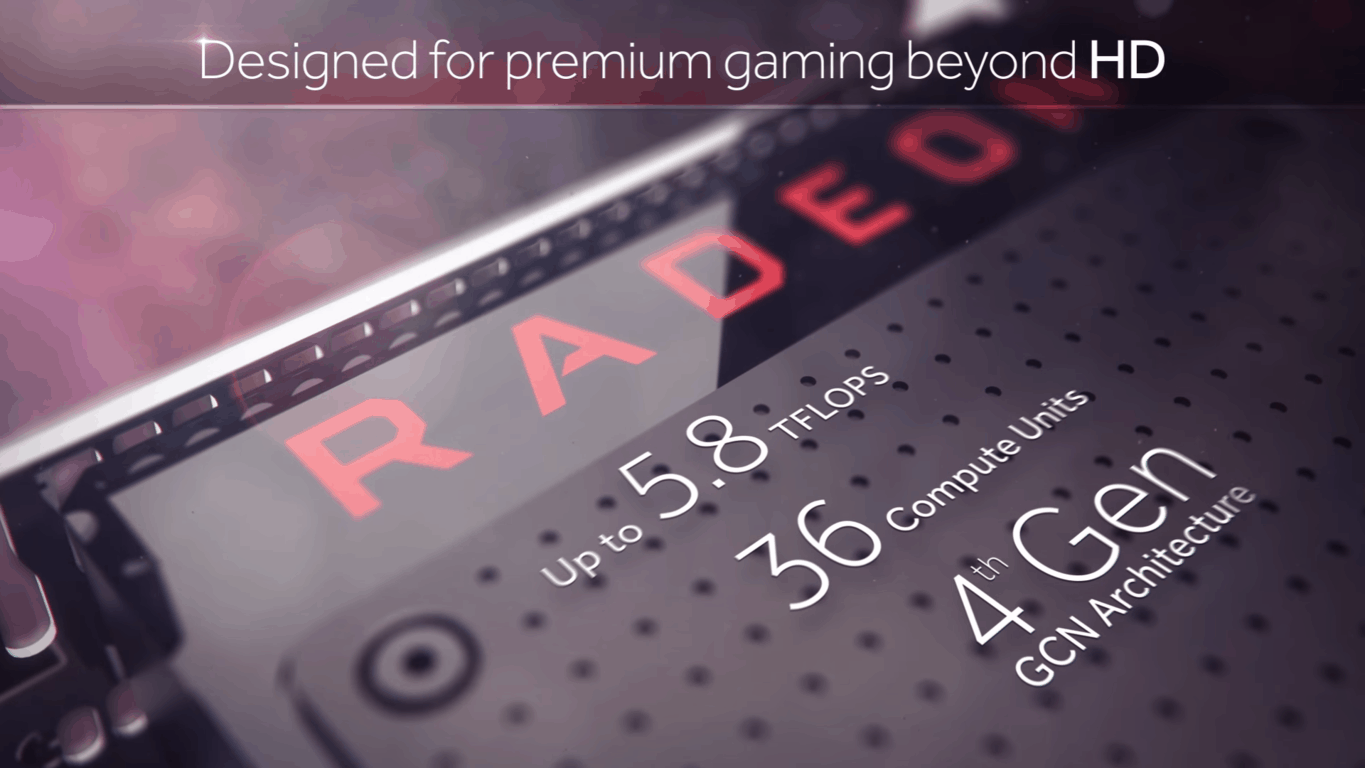 AMD made good on their promise to deliver driver update 16.7.1 this week, offering up a solution to finally put to rest one of their more frustrating issues. Specifically, since its release just last week, the Radeon RX 480 had been notoriously consuming excess power through the PCIe slot and sometimes even the 6-pin PCIe external power connector. According to anandtech.com, the GPU was sometimes climbing as high as 150W usage.

Earlier this week, AMD worked hard through the weekend to fix and test potential solutions for the issue. In an official  statement to the press, AMD admitted that there were "select scenarios where the tuning of some RX 480 boards was not optimal" and that the GPU could be tuned with a software update.

Furthermore, AMD explained the issue in full and the mechanics of how they intended to fix the power drain:

In this driver we’ve implemented a change to address power distribution on the Radeon RX 480 – this change will lower current drawn from the PCIe bus.

Separately, we’ve also included an option to reduce total power with minimal performance impact. Users will find this as the “compatibility” UI toggle in the Global Settings menu of Radeon Settings. This toggle is “off” by default.

Finally, we’ve implemented a collection of performance improvements for the Polaris architecture that yield performance uplifts in popular game titles of up to 3%1. These optimizations are designed to improve the performance of the Radeon RX 480, and should substantially offset the performance impact for users who choose to activate the “compatibility” toggle.

With the Radeon Software Crimson Edition 16.7.1  driver update, the issue has been patched to optimize the card's power usage. The fix was lumped in with a couple of other highlights and issues through the driver, including a new "compatibility mode" UI in the Radeon Settings, fixing the video corruption while playing DOOM in with high resolutions, and tweaking the Freesync capabilities during game startup and exit.

While AMD specifically stated that the power consumption by the Radeon RX 480 GPU didn't pose a risk of damage to motherboards or other PC components, it might be best to update your AMD Radeon drivers to the newest version to take advantage of this release. For full release notes and download links, visit the support page.

Windows 10 Insiders build 14383 recap: Here's everything you need to know