Staying up to date on your favorite AMC shows hasn't been any easier than it is now. Xbox One users will be able to find the recently released AMC application on the Xbox Store.

Now you can watch The Walking Dead, Better Call Saul, Humans, Breaking Bad and many other episodes from the convenience of your Xbox One with a few commercials, of course.

The AMC app for Xbox One works the same way as the PC version available on the Windows Store. Similar to other TV apps, many season premieres, and video extras can be accessed without signing in. However, to access full episodes and seasons available you'll need to sign into a TV subscription provider. AT&T, DirectTV, Optimum, and Xfinity are just a few among the long list that can be viewed from the AMC for Xbox One FAQ. 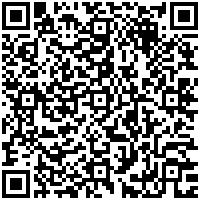 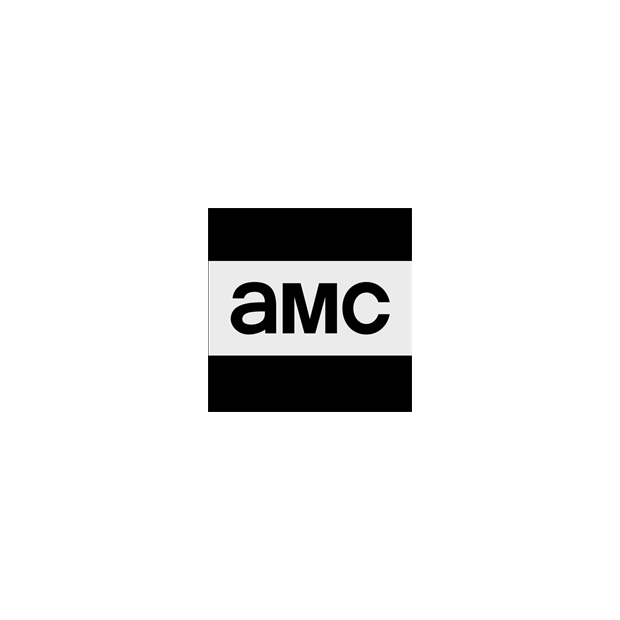 New Microsoft video show off their spirit of the Season, highlighting Surface Studio

WhatsApp ending support for Windows Phone 7 devices, extending for others