Amazon's new CEO won't give up on the company's internal video games studios - OnMSFT.com Skip to content
We're hedging our bets! You can now follow OnMSFT.com on Mastadon or Tumblr! 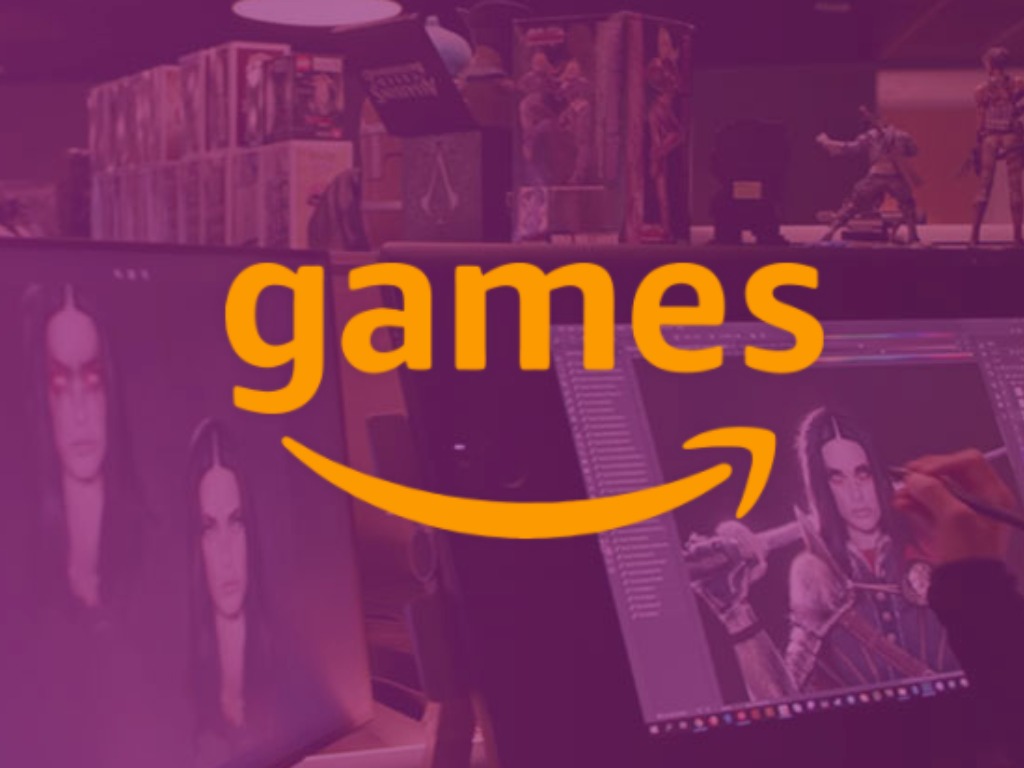 In a move that surprised many, Amazon CEO Jeff Bezos announced earlier this week that he would step down from his role later this year and leave his throne to Andy Jassy, the head of Amazon Web Services. Bezos will remain Executive Chair of the Amazon Board, so he won’t be retiring completely.

Bezos is one of the most successful CEOs the technology industry saw over the past 30 years, and he’s leaving a very healthy company to his successor. Amazon had a lot of success in e-commerce, the server business, and entertainment services, but some of the company’s experiments such as Amazon Game Studios have yet to prove their value. Amazon cancelled a lot of its big-budget games in recent years including the Overwatch-like Crucible, proving that money isn’t enough to create successful AAA games.

In an internal email obtained by Bloomberg, Amazon’s upcoming CEO explained that he won’t give up on the company’s internal game studios. “Some businesses take off in the first year, and others take many years," the exec wrote. “Though we haven’t consistently succeeded yet in AGS, I believe we will if we hang in there.”

Following multiple delays, Amazon is expected to release New World, an ambitious open-world MMO PC game later this year. The game will use Amazon’s own engine named Lumberyard, which is another project that gained little traction compared to the established Unreal Engine and Unity alternatives.

If Twitch remains Amazon’s most valuable gaming property right now, making blockbuster games is really difficult and this is a lesson Google learned the hard way. Last week, the company announced that it was shutting down its internal studios making exclusive games for its cloud-based Stadia gaming platform, just a little more than a year after its launch.

Amazon definitely has the resources to keep investing in first-party video games, but a previous report from Bloomberg revealed pointed out the various problems that have been plaguing Amazon Game Studios for many years, including a questionable corporate culture and top management that doesn't seem to really understand the video games industry.