Amazon has taken the beta wraps off its Luna game streaming services which means more free games to Prime members, instant live streaming via Twitch and the use of smartphones as a controller support.

Despite their head start, Google and Sony are seeing the landscape of game streaming quickly change under their feet as Microsoft champions its Game Pass alternative and Amazon reentering the conversation with its Luna platform offering additional features.

Amazon’s Luna platform exits its two year beta phase and enters broader availability in the US today as the website updates with new “channels” (packages) starting at $2.99 a month, a $20 discount on the Luna Controller, and a new Play Free with Prime call to action at the top of the page that now links to the Prime Gaming Channel. 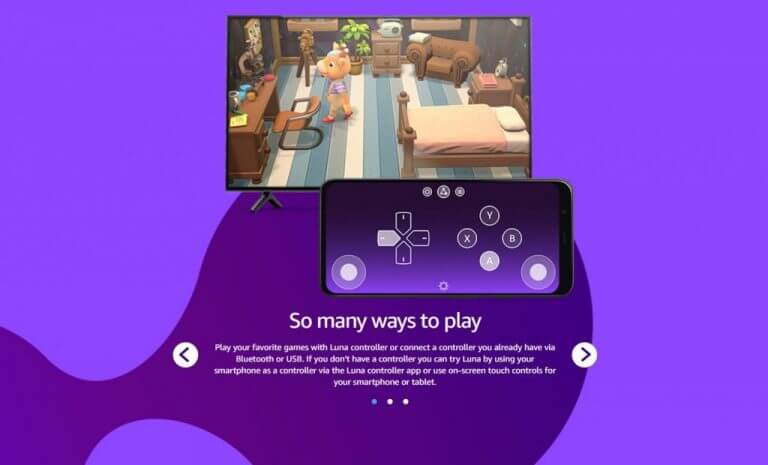 A lot has changed in two years and the beta period for Luna has been long in the tooth with few updates coming to the hand selected few who had recieved invites.

However, as Microsoft’s constant iteration of Game Pass and rollout of Xbox Cloud Gaming (xCloud) has gained mainstream awareness, and players such as Sony and Google retool their efforts, it seems Amazon has found serendipitous timing to broaden its Luna availability. 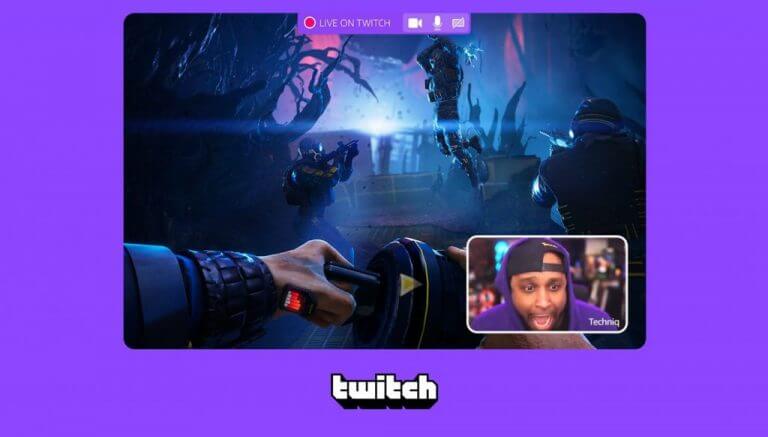 Similar to Microsoft’s Xbox Live games, Luna’s new Prime Gaming Channel will be home to a rotating roster of games available for free for a limited time. As early as today, gamers can try out Devil May Cry 5, PHOGS!, Flashback, Immortals Fenyx Rising and Observer for the next two weeks.

Luna will also further categorize gameplay with its Retro Channel featuring games such as Metal Slug 3 and Street Fighter II: Hyper Fighting, and an additional Jackbox Games Channel will be available for virtual and in-person board game-like multiplayer experiences.

It has yet to be seen if Luna will change its current pricing and gaming experience structure that puts an emphasis on monthly channel subscriptions vs the buffet of games approach Microsoft has crafted with its Game Pass, or even the ala cart strategy employed by Google Stadia.

As it stands, Prime members (to which the price has once again increased) will also have to predetermine their gaming interest and choose the Luna Channel that best accommodates their gaming needs. 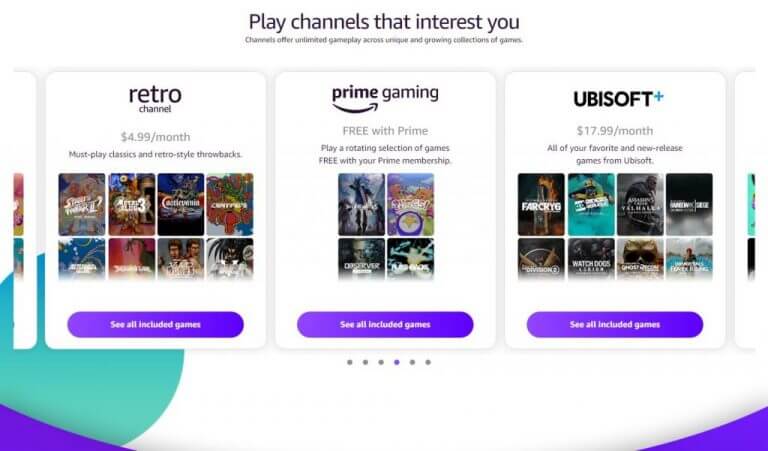 Everything new in Teams in February: Pinning chat messages, local time in user profiles, and more

Microsoft has optimized OneDrive for MacOS on Apple M1 Macs