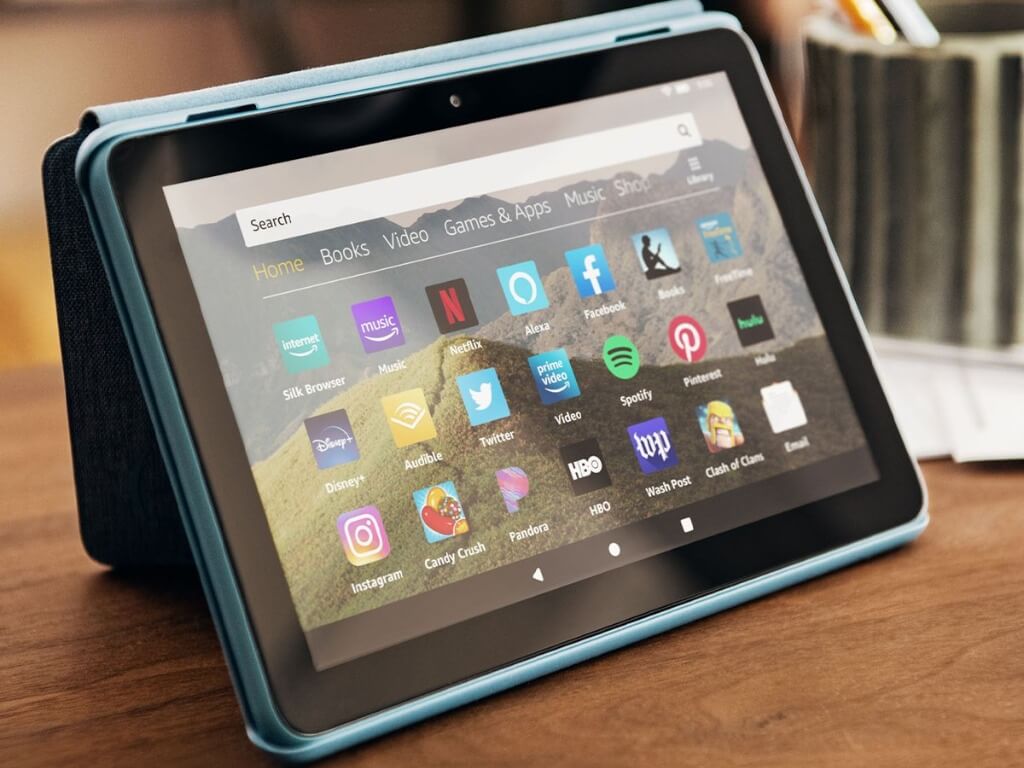 Amazon has confirmed that its Android App Store will add support for the new Android App Bundle format that Google will start requiring for new Google Play App submissions next month (via GSM Arena). This has big implications for Windows 11, which will support Android apps via a partnership with the Amazon App Store.

Google announced back in June that it wanted the Android App Bundle format to replace the APK as the standard app publishing format on Google Play going forward. Even though there are some benefits for Android users, with the new format making apps 15% smaller on average, the announcement caused some controversy among Android developers.

Amazon said that App Bundles will be completely optional on its App Store and that developers will be able to continue submitting arms using the existing APK format. However, if most Android developers will soon have no choice but to ditch the legacy APK standard in favor of Google’s new AAB format, Amazon had no choice but to add support for Android App Bundles as well.

Considering that the Amazon App Store is already missing a lot of big names compared to Google's Play Store, Amazon requiring developers to keep using the APK format that Google wants to leave behind wouldn’t be the best way to grow its Android App Store. "We will share updates later this year on our progress to continue making app submission as simple and friction-less as possible for our developers,” Amazon wrote on its Appstore blog last week.

We're still waiting for Microsoft to bring the Amazon App Store in a future Windows 11 Insider build, but it’s good to know that Amazon is already working on future-proofing its Android Store. Just like Amazon, Microsoft also struggled for years with an app gap situation on its Windows 10 Microsoft Store, but Windows 11 should finally fix that by welcoming Win32 apps, PWAs, and Android apps (via the Amazon Store) on its redesigned digital storefront.