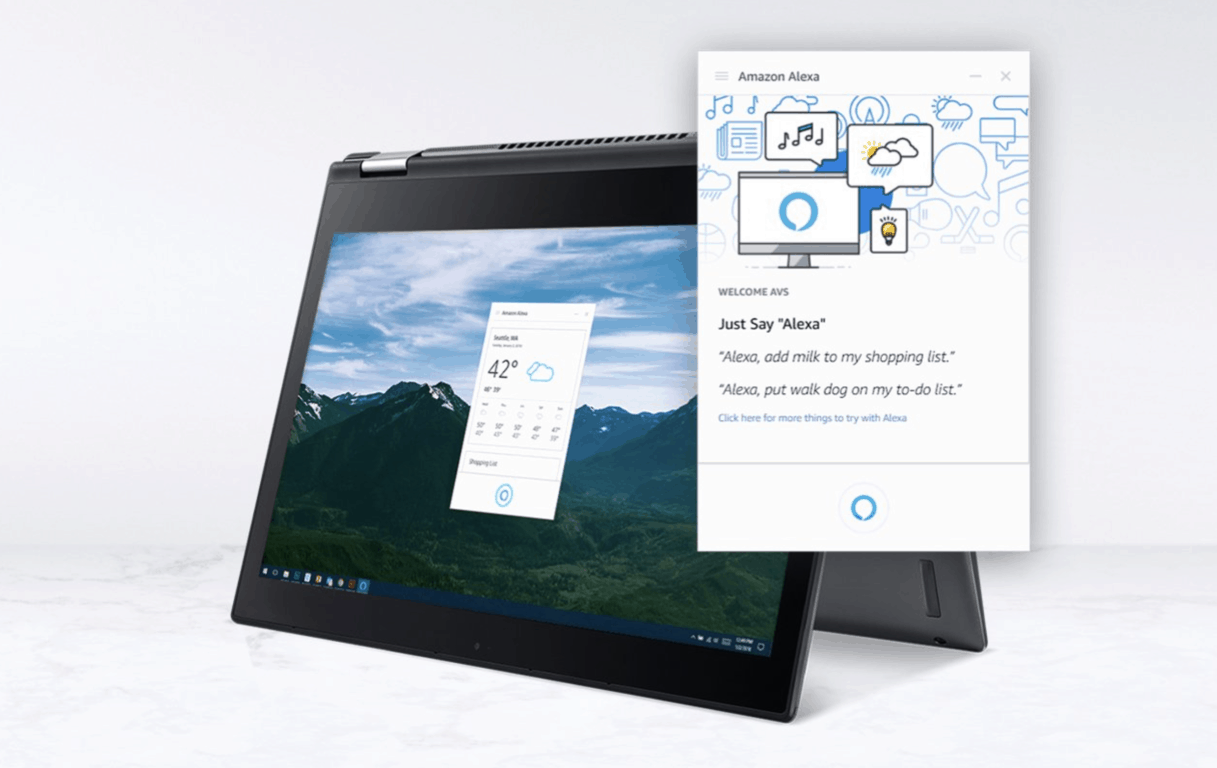 Acer, Asus, Lenovo, and HP have all announced that would bring Amazon Alexa to some of their PCs this year, but Amazon is now looking to grow its Alexa for PC ecosystem with the help of three original design manufacturer (ODM) partners. Indeed, the company announced yesterday that Wistron, Compal and Quanta have created four pre-built PCs with Alexa built-in that PC makers will be able to use as reference designs (via VentureBeat)

“These Windows 10 PCs have been designed from the ground up to support Alexa, bringing Amazon’s voice service to customers in new ways,” said Jon Kirk, Director, Alexa Voice Service at Amazon. The four different models all come with Intel processors, drivers, wake word engine, and microphone arrays built for a far-field Alexa experience. You can learn more about the specs below:

"We believe voice is the next major disruption in the PC category, which is an important part of our “Alexa Everywhere” vision," the company explained. By integrating Cortana to Windows 10 back in 2015, Microsoft was the first company to integrate a digital assistant to a desktop OS (Apple did it a year later with Siri on macOS), to disappointing results so far. Indeed, the Redmond giant revealed last week that Cortana only had 150 million users across 13 markets, with a pretty flat growth (up 2 million users from October).

Windows 10 and Cortana didn't really drive impact PC sales over the past three years, but it will be interesting to see if the growing Alexa for PC ecosystem can shake things up. Adding Alexa to new PCs may not be enough to drive sales in the near future, but we hope it will push Microsoft to improve Cortana on Windows 10 PCs.

Windows 10 April 2018 Update gets an update, another to come next week

Microsoft's next acquisition could be Playground Games, makers of Forza Horizon