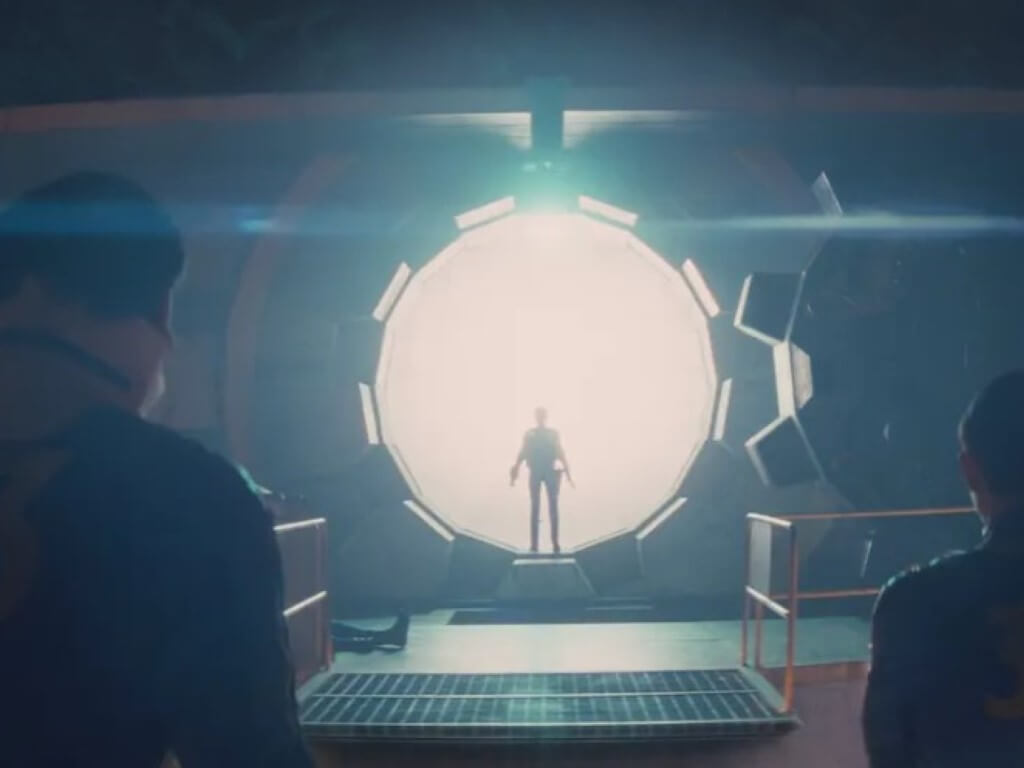 While the upcoming Fallout TV series does not yet have a release date, we are beginning to get little teases courtesy of Amazon Prime Video.

The Prime Video Twitter account posted a congratulatory message in respect to the Fallout franchise's 25th anniversary celebrations. In the post, a rather intriguing image was included—the first official image from the show to be released.

Congratulations and Happy 25th Birthday! We made something special for the occasion. #Fallout #Fallout25 @BethesdaStudios @Bethesda @Fallout @Kilter_Films pic.twitter.com/eFg7t5O8Wa

The following day, Bethesda gave us another small glimpse into the show with the latest installment of its Fallout retrospective. In one part of the video a set can be seen in the background.

You may recall that back in August some images and a video clip of one of the show's sets were leaked. Not much else about Amazon's Fallout TV show has been revealed since. Do these new tidbits from Bethesda and Amazon mean a release date is drawing nearer? Let's hope so.