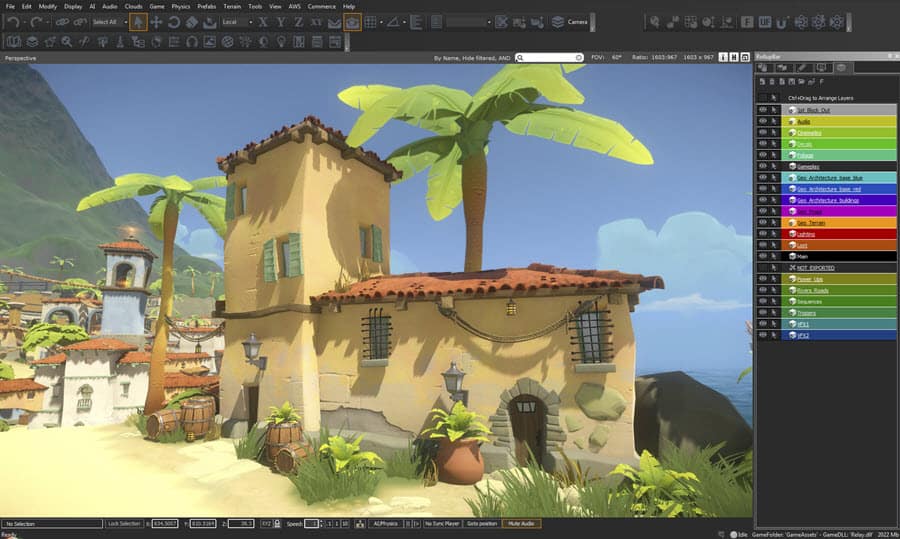 Amazon, the company behind the cloud-based computing service Amazon Web Services (AWS) is announcing today the release of Lumberyard, a free game engine for Windows, Xbox One and PS4. As the company is already known for its expertise in cloud infrastructure, it's not totally surprising to see it being interested in cross-platform, high-quality network-based games.

Here is what the Chief Evangelist for AWS Jeff Barr had to say about Lumberyard in the announcement:

A blend of new and proven technologies from CryEngine, Double Helix, and AWS, Lumberyard simplifies and streamlines game development. As a game engine, it supports development of cloud-connected and standalone 3D games, with support for asset management, character creation, AI, physics, audio, and more.

While the Lumberyard engine is free to use, Barr points out that developers will still have to pay for AWS charges if they decide to rely on it. In fact, the company is also launching Amazon Gamelift, a tool that developers can use to deploy and scale session-based multiplayer game servers for games built with Lumberyard:

You can use it to host many different types of shared, connected, regularly-synchronized games including first-person shooters, survival & sandbox games, racing games, sports games, and MOBA (multiplayer Online Battlefield Arena) games. After you build your server-side logic, you simply upload it to Amazon GameLift. It will be converted to a Windows-based AMI (Amazon Machine Image) in a matter of minutes. Once the AMI is ready, you can create an Amazon GameLift fleet (or a new version of an existing one), point it at the AMI, and your backend will be ready to go. 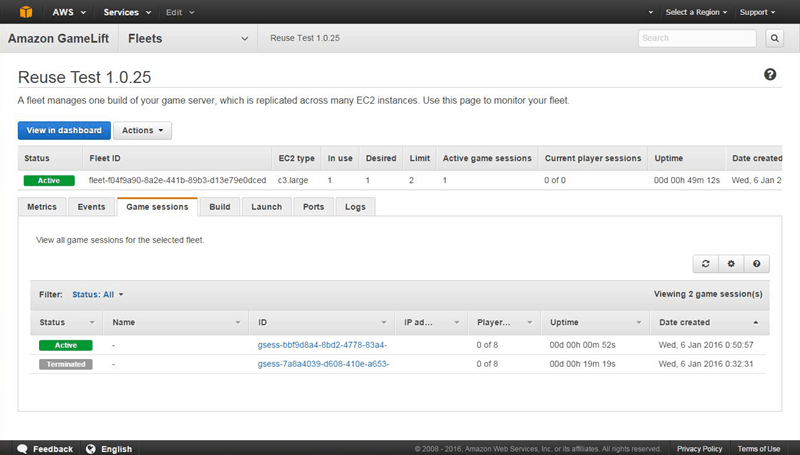 Last but not least, developers using Lumberyard will also be able to integrate their games with the popular game streaming platform Twitch via two new features:

Twitch ChatPlay allows you to build games that respond to keywords in a Twitch chat stream. For example, the audience can vote to have the player take the most desired course of action. Twitch JoinIn allows a broadcaster to invite a member of the audience into to the game from within the chat channel.

It's a good thing that game developers now have one more game engine and cloud infrastructure to play with, and we'll see if Amazon can leverage on the popularity of AWS to make Lumberyard a popular option. If you're interested in Lumberyard, feel free to visit the dedicated website where you can also download the goodies.