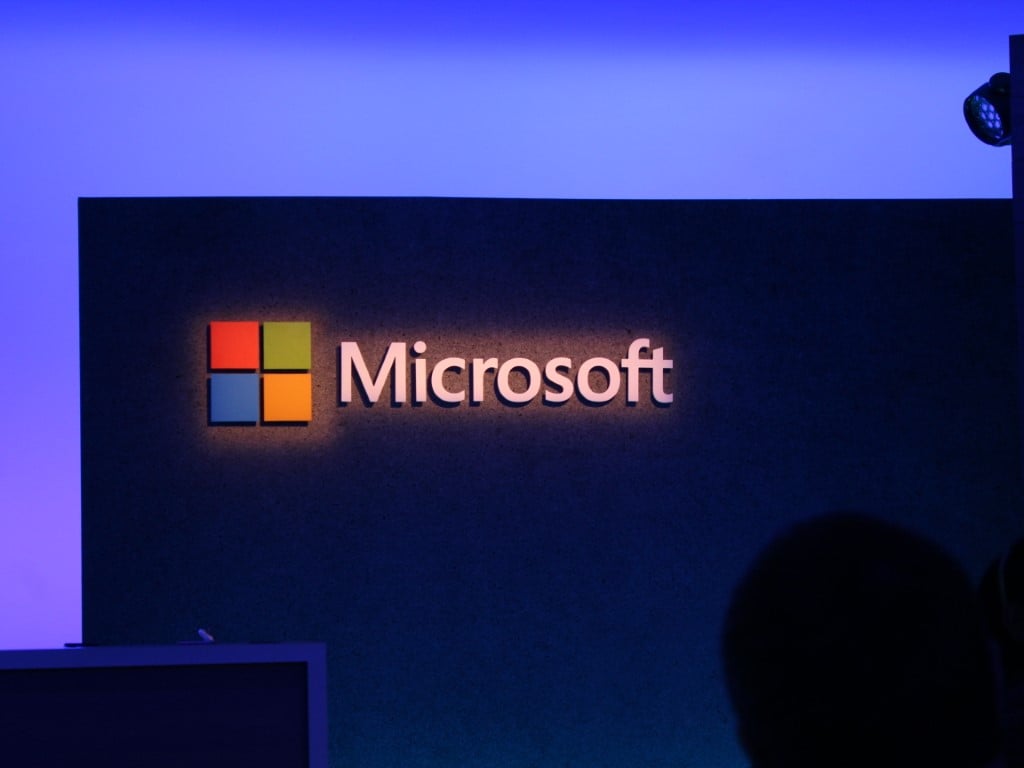 Could an Amazon rebel alliance with Slack, Dropbox, and others compete with Microsoft 365? Amazon has a leg up on Microsoft in a number of areas, including cloud services, and the two companies are seemingly willing to work together with the announcement that Windows 11 will feature the Amazon App Store to bring Android apps to Windows, but there are areas where Microsoft has a decidedly upper hand over the Jeff Bezos empire.

One of the most prominent of these is Microsoft's 365 subscription services for Office. Amazon doesn't have an Office competitor, and starting one now might be a Windows Phone-like debacle. However, according to a post on Business Insider, Amazon has held talks with Office competitors like Dropbox, Slack, and Smartsheet to explore forming a "rebel alliance" to take on Microsoft's dominant office suite.

While none of these companies can touch the full breadth of Office, Slack for example is a worthy competitor to Teams, and Dropbox and OneDrive compete as well. Instead of trying to build a new alternative office suite, as Google as done, Amazon is reportedly looking at going in a slightly different direction, by bundling services from a number of companies:

A bundle would help simplify the purchasing process for companies that prefer to buy a variety of business apps rather than a suite of solutions from a single vendor. It would also create an alternative to the Microsoft 365 suite of products, which leads the market with services as varied as word processing, spreadsheets, team messaging, and videoconferencing.

In turn, Amazon would be able to expand its AWS cloud business into business productivity, where it's tried but previously failed to make much of a dent.

Amazon's founder, CEO Jeff Bezos, is stepping down next week, leaving the day to day operations of the company to Andy Jassy, who has been running AWS. According to Business Insider, it's "unclear whether the talks are still going on or whether the incoming AWS CEO, Adam Selipsky, is supportive."