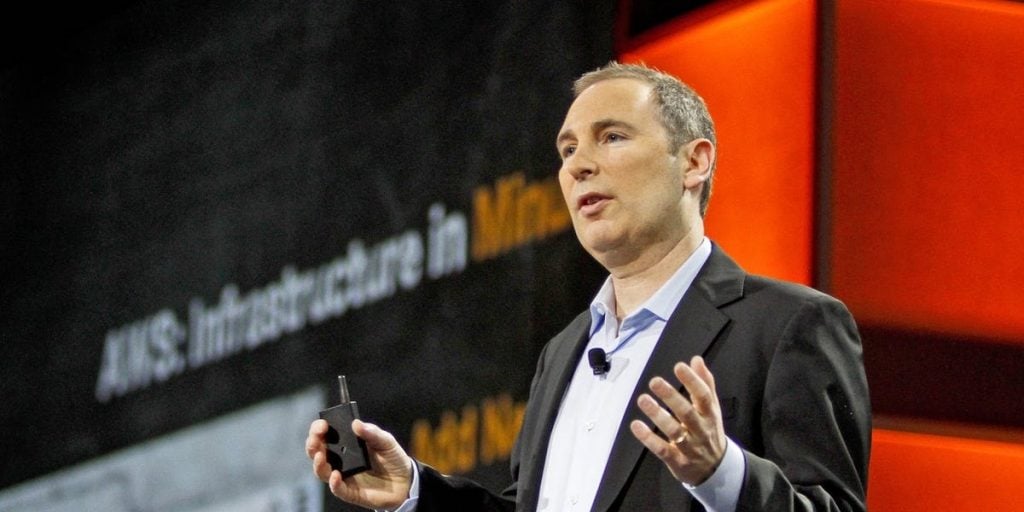 While Microsoft remains a distant second to Amazon's AWS market share, the monolithic cloud service provider wants to maintain its gap in dominance and plans to do so by doubling the size of its sales team in 2020.

According to sources close to the matter and spoke with anonymity to The Information, Amazon has plans to undergo a massive sales makeover this year where the company plans to add to its already thousand-plus staff.

Part of the hiring spree announced at a sales kickoff meeting in Chicago in mid-January will go toward hiring salespeople who have deep technical knowledge in areas like cybersecurity, artificial intelligence, and data analytics, the people all said. These specialized salespeople will work in tandem with existing generalist AWS sales staff to close large corporate deals, answering technical questions from customers and speeding up the sales process.

Up until now, Amazon and others have been trying to blend a revenue strategy that melds a healthy sales machine with a development team dedicated to building new exclusive services.

However, Amazon appears to be doubling-down on brute force into the market by simply out-selling the competition despite current AWS staff admitting that the company is having trouble meeting individualized customer demand.

A person who attended the sales kickoff meeting in January said a theme of the discussion at the event was that the company didn’t have enough sales staff to meet the needs of its customers.

The move comes as recent numbers indicate that Microsoft's Azure has been chipping away sales and market share from AWS for some time now, even as AWS post growth of 34% YoY in 2020 the division is seeing overall growth stagnating for six consecutive quarters. Across the battlefield, it's been reported that Azure grew from 14.5% in Q4 2018 to 17.6% in 2019 while courting the US  Defense Department for a $10 billion multi-year contract. That JEDI contract, won by Microsoft, is currently on hold after Amazon successfully argued in court for an injunction, claiming that the contract was wrongfully issued.

The battle between Amazon and Microsoft's cloud computing services is just heating up with Amazon adding to its AWS infantry while Microsoft's guerilla warfare approach is gaining territory, we'll keep an eye on which strategy bears out in the end.

Have you heard of Microsoft's Math Solver app? It just added more languages on iOS and Android

Windows 10 Facebook app has been removed from the Microsoft Store