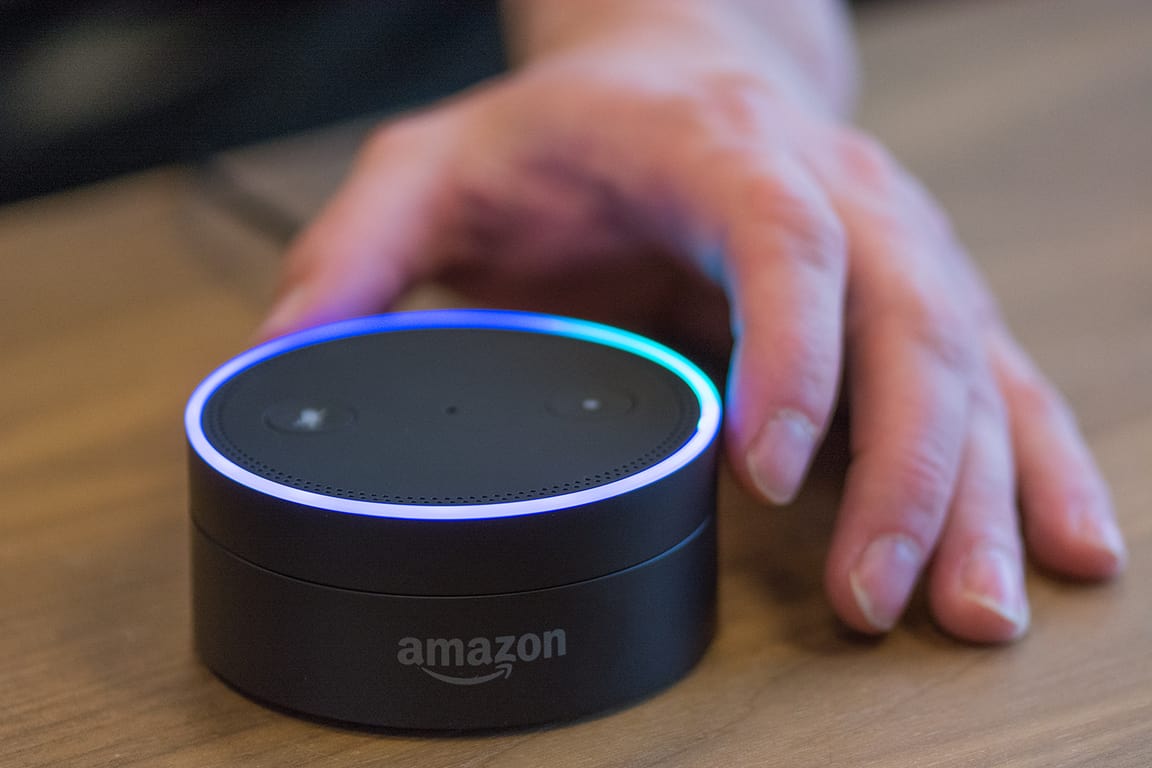 Microsoft's new partnership with Amazon will bear some useful fruit for Skype users in the near future.

According to Amazon during a recent hardware event showcase, company executives announced that its opening up its communications API to their party apps. First, among the Amazon's high-profile new integrations is Microsoft's Skype.

"We're opening up our communications API to third-party developers. And we're excited to announce that Skype will be the first partner to use these API's. With this integration, we're expanding the global network contacts that Alexa customers can reach to the hundreds of millions of people using Skype around the world. Customers can also enjoy Skype's low-cost calling package."

A few months back, Microsoft's partnership with cloud storage and services rival Amazon was a bit of a head-scratcher for many. Both Microsoft and Amazon offered similar yet competing products in Alexa and Cortana digital assistants, AWS and Azure cloud services and Amazon WorkMail & WorkDocs and Office 365.

However, couple today's announcement with other recent reveals such as Alexa skills that help power Xbox One voice commands and Windows 10 powered Alexa integration, it seems Microsoft was wise to hitch its software wagon to Amazon.

Neither Microsoft nor Amazon have a traditional smartphone presence but both companies are leveraging the cloud in impressive ways to make end-a-rounds into mobile and IoT consumer mind shares.

Plex for Xbox One adds chapter select and preview thumbnails