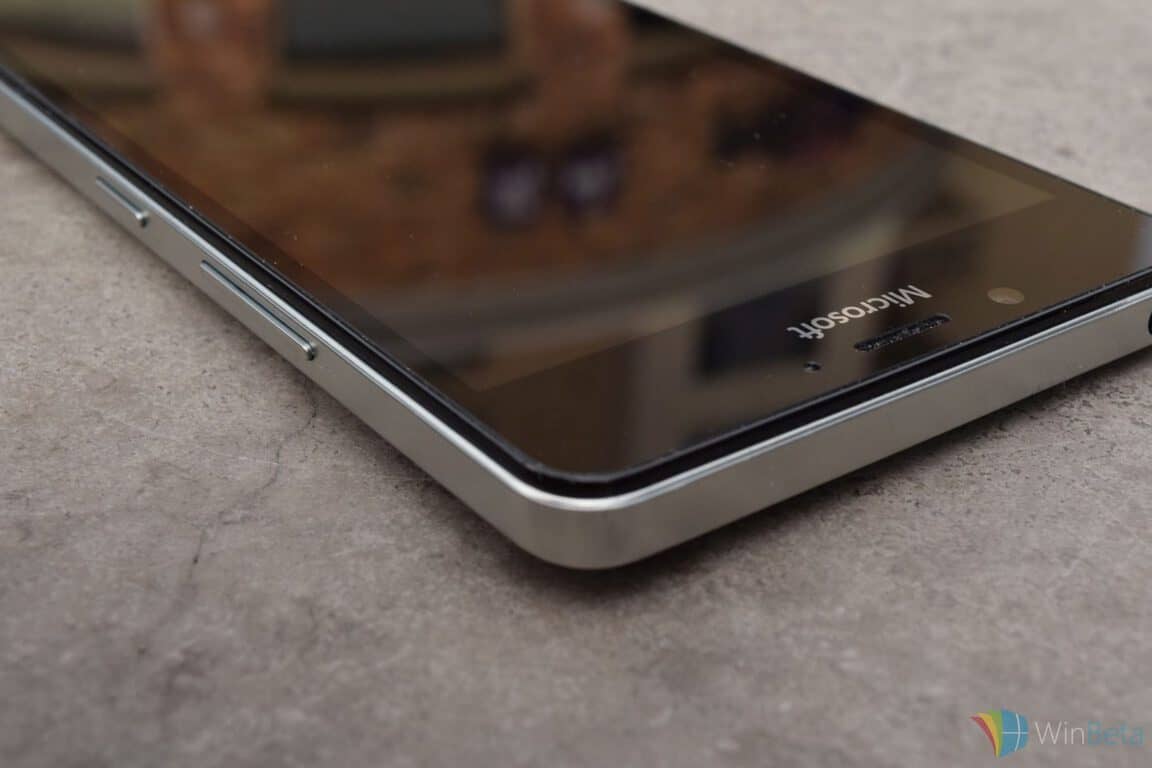 Sometimes, gadgets and add-ons are just far more cool than they have any right to be. One example of this is the FlexCase, a research project developed by Microsoft and a team from the University of Applied Sciences Upper Austria. The FlexCase is a phone cover that doubles as something of a second display for your phone, allowing you to zoom, tilt, and otherwise manipulate your user interface by performing organic taps, bends, and strokes on a secondary screen.

The display is made with piezoelectric circuitry which makes it possible to detect many varying levels of pressure in what amounts to just a thin sheet of paper attached to your mobile device. The second screen can be flipped around to the back of your phone, used to copy and paste items between apps without switching between screens, and turned into a keypad to securely enter your passcodes (letting you lock your passcode so that it will only let you in if your entry is consistent with how much pressure you usually apply to the keypad)

The FlexCase is, unfortunately, still just a research project. If you'll ever be able to get it for your own phone, it may be quite a while. That being said, the technology is fun to watch in action, and with any luck, it's a sign of some more advances to come. The idea of having a second screen attached to our smartphones is an attractive prospect, especially to those of us who are used to having second or even third monitors hooked up to our desktops, who know that switching things from screen to screen really does make you feel like your efficiency when working is being doubled.

App update notifications might be returning to Windows 10 Mobile