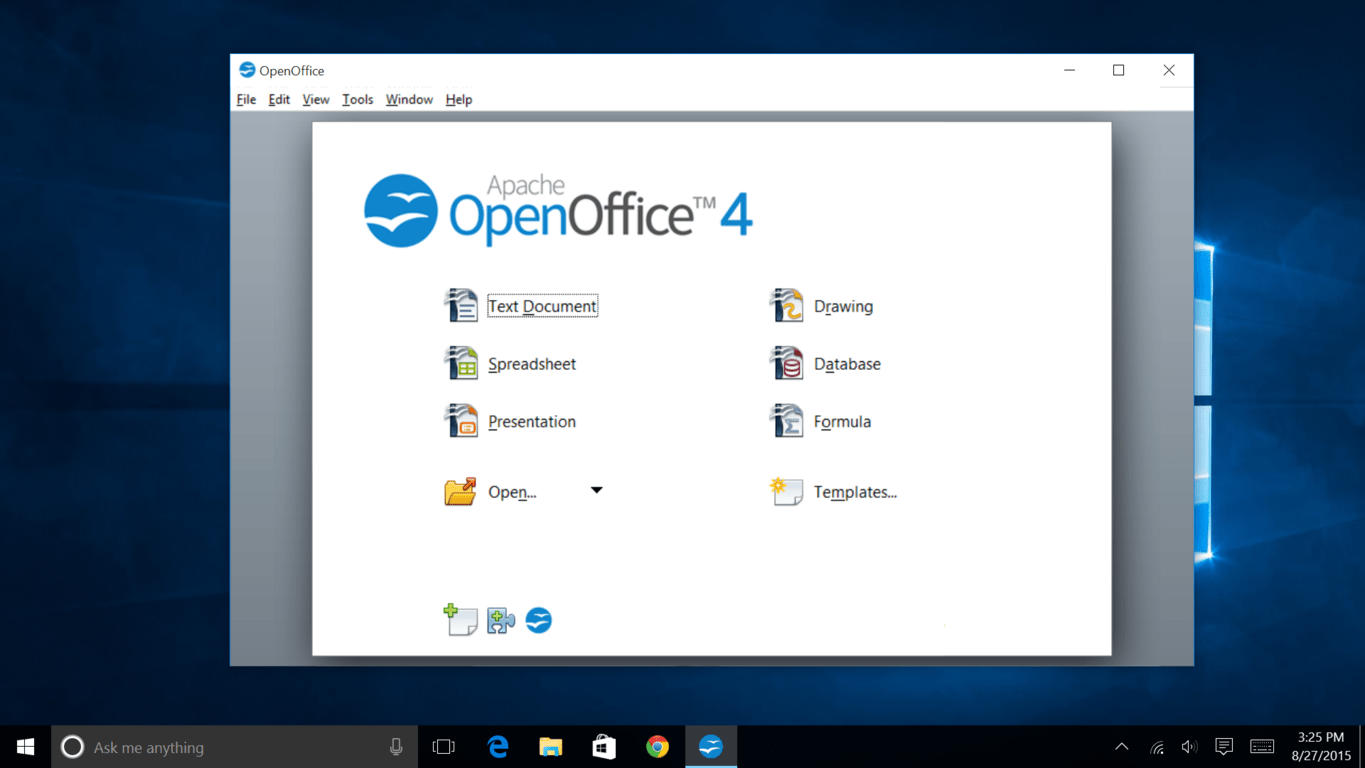 OpenOffice, a popular cross-platform open source alternative to Microsoft's Office productivity apps, could soon be shut down due to a lack of support from the community (via The Daily Express). While the desktop app still claims million of users worldwide, the pool of developers working on it for free has been decreasing in the recent years as many left to work on LibreOffice, a more actively developed open source office suite which was forked from OpenOffice in 2010.

Additionally, the lack of skilled developers means that OpenOffice is no longer able to fix bugs and security issues in due time. Earlier in June, concerns about a security flaw which could not be patched immediately led many OpenOffice users to switch to LibreOffice. In a message to the OpenOffice mailing list last week, OpenOffice volunteer Vice President Dennis E. Hamilton acknowledged that "needing to disclose security vulnerabilities for which there
is no mitigation in an update has become a serious issue."

If nothing changes, Hamilton shared that "retirement of the project is a serious possibility" before adding that "my interest is in seeing any retirement happen gracefully." Should that happen, the exec explained that OpenOffice would archive the OpenOffice source code but keep it available for "anyone interested in making use of it."

With a week to go before launch, here's a recap of ReCore gameplay videos