Alleged Nokia Normandy poses for the camera, will we see the handset hit retail? 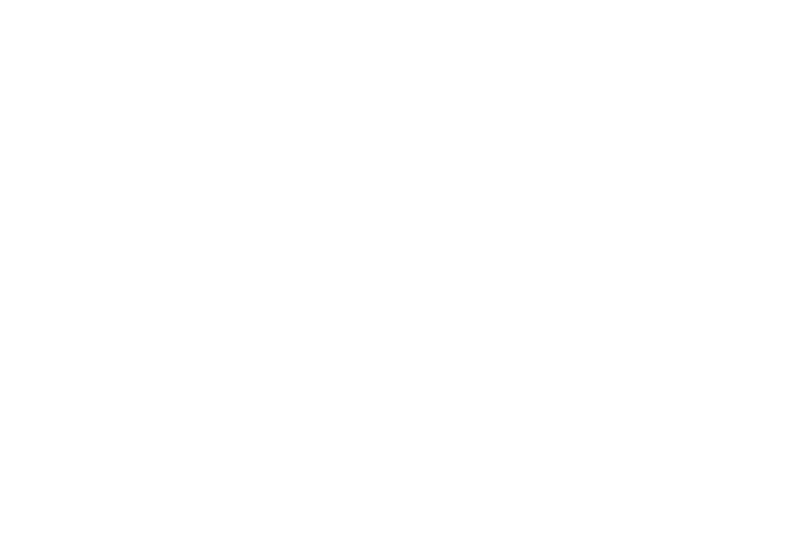 Rumors about the alleged Nokia Normandy have been floating all over the internet for sometime now, rumored to feature a forked version of Android running on top of it. Many of us thought it would never hit retail as Microsoft is expected to take over the Devices division of Nokia in the coming months. But, it could be incorrect as a prototype of the purported Nokia Normandy has appeared online. Additionally, the avid Twitter leaked @evleaks also tweeted about the existence of the handset.

Recently, the notorious one tweeted, "The reports of Normandy's death have been greatly exaggerated." This might suggest that the rumors mentioning the death of the alleged Android-powered handset may not be correct, and there's still a chance for the handset to hit the shelves even after Nokia-Microsoft deal. @evleaks already posted a bunch of press renders of the alleged handset in the past, including the one shown above that shows the handsets in a range of colors.

Coming over to the interesting part: a prototype of the handset have emerged from Chinese shores, putting more weight in the rumor that the Normandy project might still be in the works. The handset looks similar to all the leaked renders we've seen in the past with a single button which can be found in the Asha line up, and gives us a glimpse of the user interface -- it seems its the app drawer of the alleged handset. Here's the image of the leaked prototype: 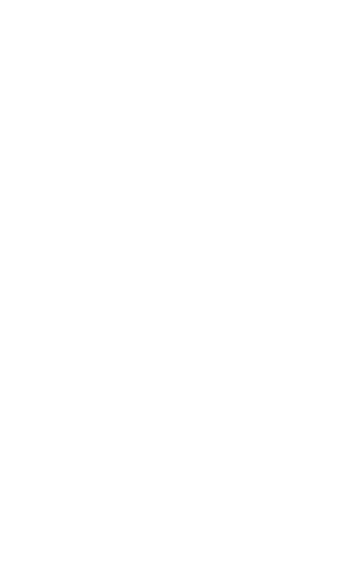 As I said earlier as well, let's just take it with a pinch of salt. There's no guarantee that this handset will hit retail, and even if it manages to, what will Microsoft do with the alleged handset. What do you people think about this alleged Nokia device running the forked version of Android?

Get fit for 2014 with Zumba Dance for Windows Phone