Alleged hacker responsible for GTA 6 leak pleads not guilty to charges of computer misuse - OnMSFT.com Skip to content
We're hedging our bets! You can now follow OnMSFT.com on Mastadon or Tumblr! 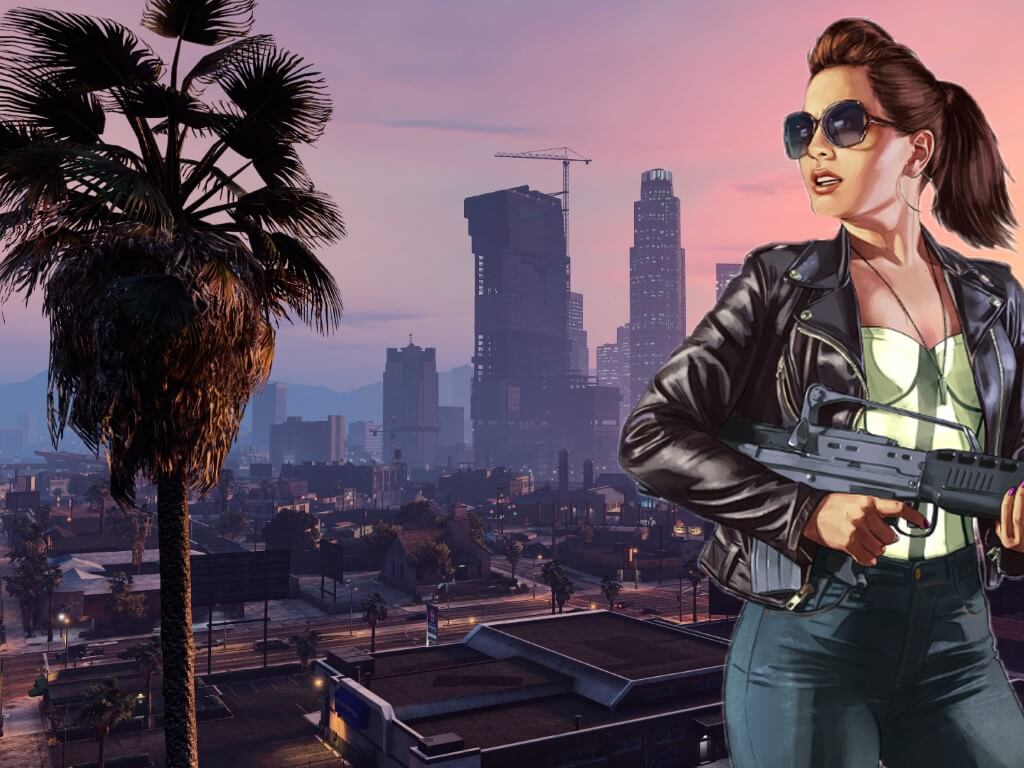 The 17 year old who has been accused of hacking video game publisher Rockstar Games last week has appeared in court. The unnamed minor entered a plea of "not guilty" on September 24 to charges of computer misuse. The individual did, however, plead guilty to breaching bail conditions.

According to a statement to Eurogamer, from detective inspector Michael O'Sullivan with the City of London Police's Cyber Crime Unit, the individual was now being held at a youth detention center. The individual in question is thought to be part of a hacking group known as Lapsus$. Six other individuals have been arrested under suspicion of hacking into other big companies including Microsoft.

This isn't the teen's first encounter with law enforcement. Earlier this year BBC News on this same individual with the headline "Oxford teen accused of being multi-millionaire cyber-criminal."

As for incident in question, Rockstar Games suffered a massive leak that included around 90 videos with reportedly nearly an hour of development footage and dozens of images. The videos were uploaded to sites all over the internet: YouTube, Twitter, Reddit, and elsewhere.

For its part, Rockstar Games has stated that the game's development will continue as planned. Grand Theft Auto VI was announced back in the summer, and no release date has been set for the game.