All Xbox One gamers can now play Far Cry 3: Classic Edition - OnMSFT.com Skip to content
We're hedging our bets! You can now follow OnMSFT.com on Mastadon or Tumblr! 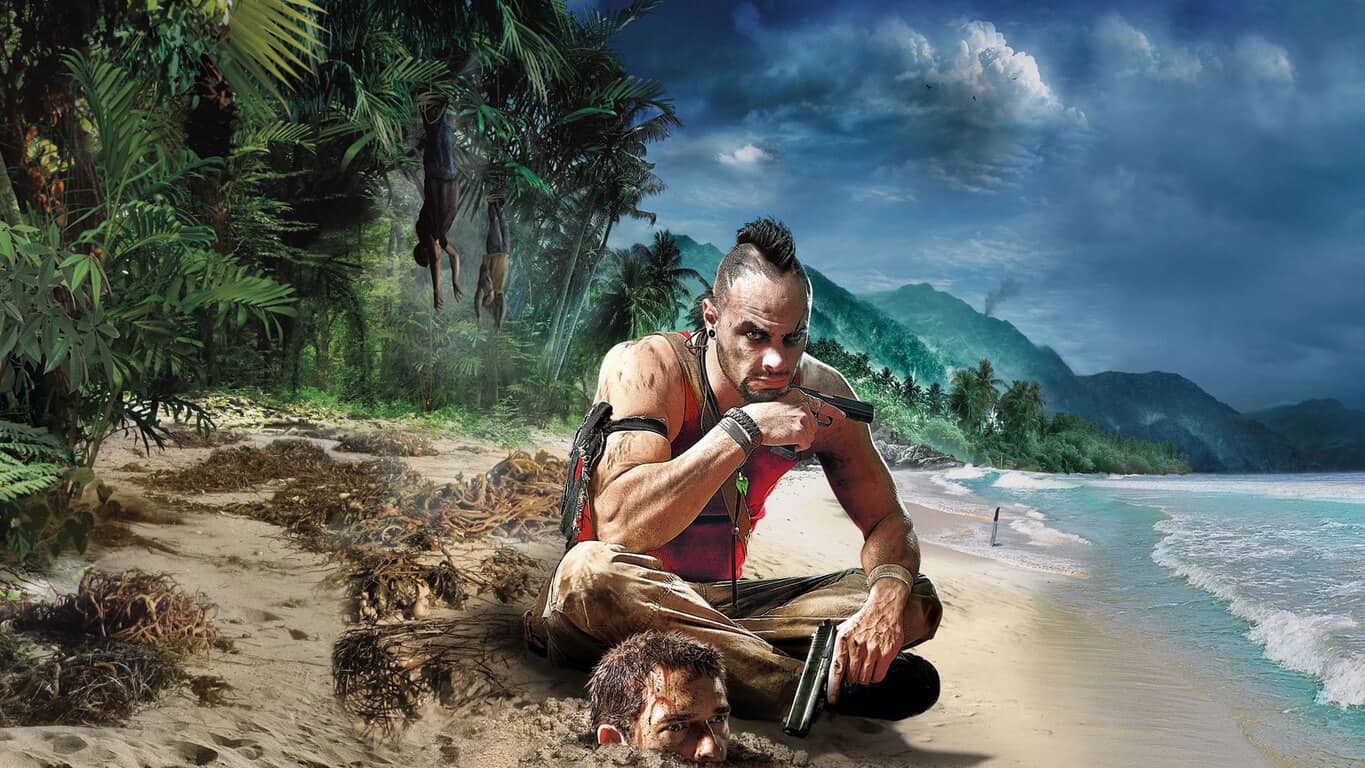 Far Cry 3: Classic Edition is finally available to buy and play for all Xbox One owners after being exclusive to buyers of the Far Cry 5 Season Pass and Far Cry 5 Gold Edition.

Far Cry 3: Classic Edition is an Xbox One re-release of the Far Cry 3 video game which originally came out on the Xbox 360 back in 2012. This version of the game has received several graphical upgrades and is classed as Xbox One X Enhanced which means that it will look and run better on that console.

(Re-)experience Far Cry® 3 Classic Edition. Create your own adventure in a single-player, open world island of danger and discovery as you journey through the dark side of humanity. As you embark on a quest to rescue your friends, you realize that the only way to escape this darkness…is to embrace it. Rediscover the number-one rated shooter of 2012, newly enhanced in 2018 for the current generation of consoles! Experience the open world, first-person shooter that redefined Far Cry in a game ""(l)ike nothing you've ever seen before."" –Complex Create your own adventure in this diverse, dangerous island playground, by land, sea, or air, from mountain ranges and swampy grasslands to white sandy beaches. Fight back against an insane cast of enemies led by Vaas, unforgettably portrayed by Michael Mando (Better Call Saul).

Have you been waiting to try this version of Far Cry 3 or have you already given it a go? Let us know in the comments below and the head on over to Facebook and like us to get more Xbox video game news. 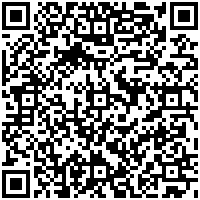 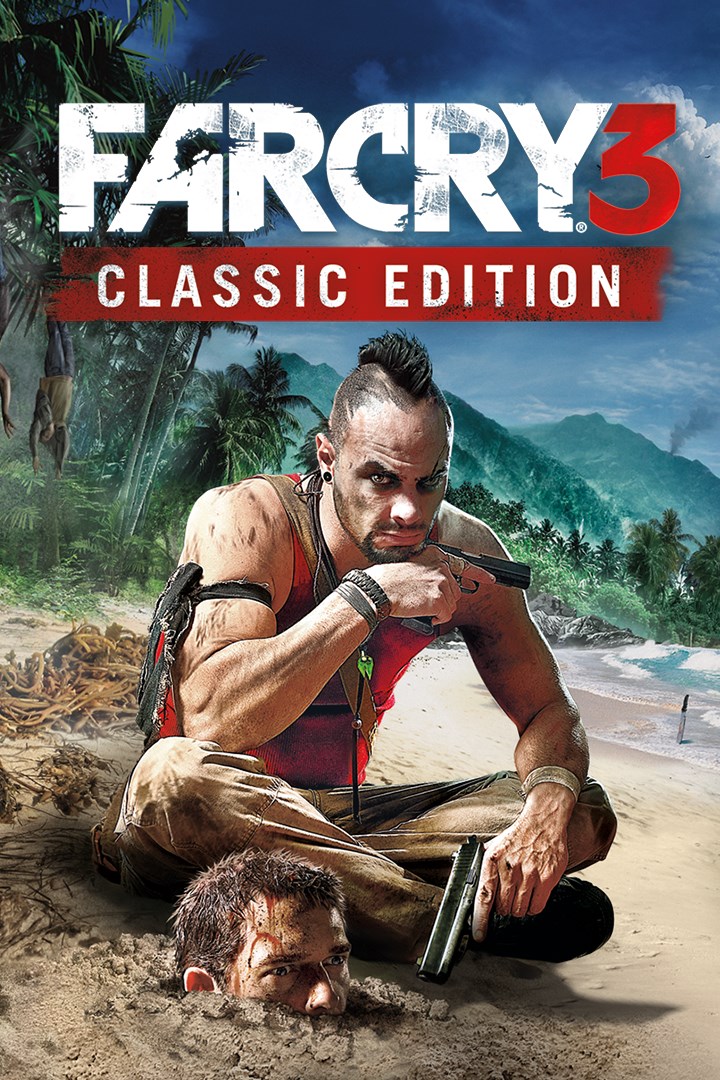 Cortana updates on Android with support for the GLAS smart thermostat