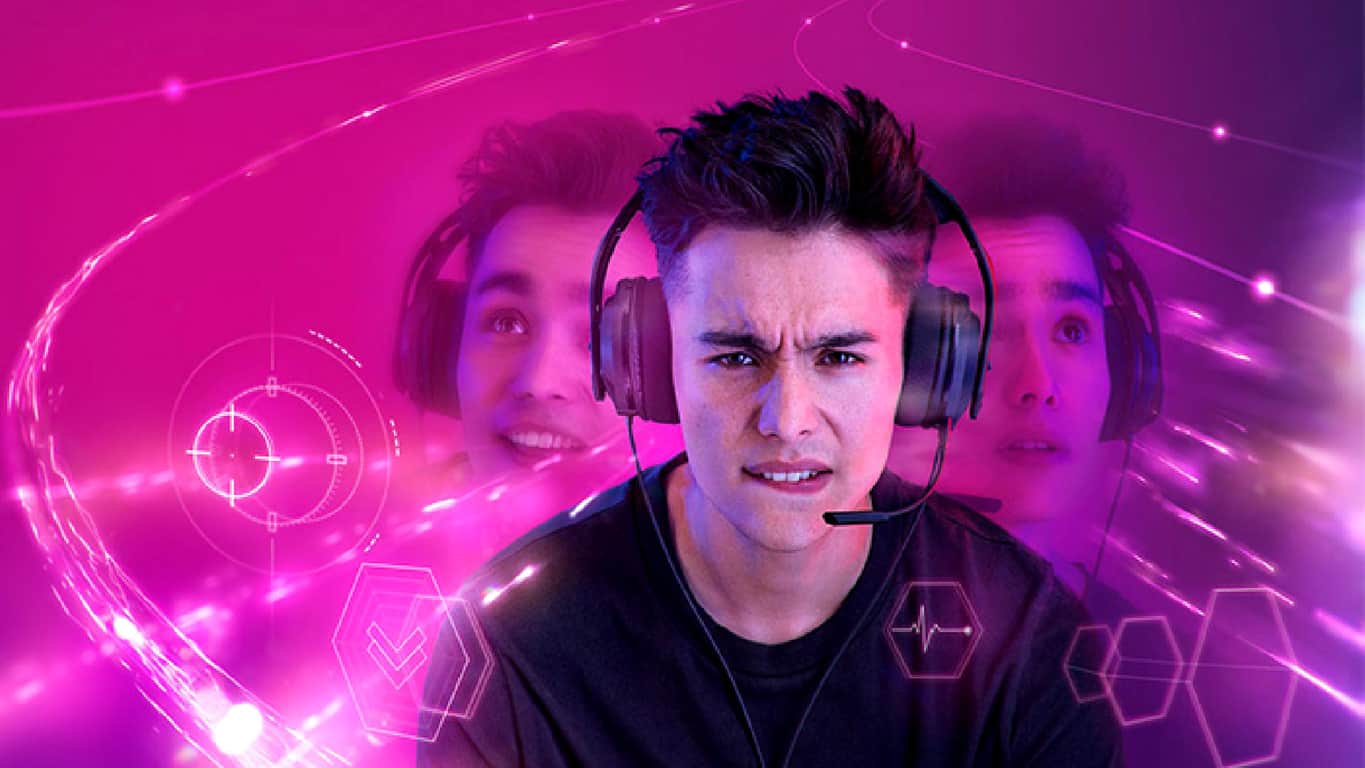 Xbox Insiders within the Alpha Insider ring have reportedly received an update this week that introduces Dolby Atmos upmixing to Microsoft's family of Xbox One consoles.

This feature, which is only being tested with these select users right now, essentially converts all non-Dolby Atmos audio to the premium format to help improve the overall experience. This conversion process was apparently developed by Dolby themselves and, while the upmixed audio won't be of the same quality as audio encoded in native Dolby Atmos, users should still hear an improvement in levels.

The Dolby Atmos upmixing is currently enabled by default with no option to turn it off but Xbox's Steven Wilssens has told Forbes that it will be optional once it rolls out to the general public.

Are you a fan of Dolby Atmos and are you excited to see this upmixing feature come to Xbox One? Share your thoughts with the community in the comments below and then follow us on Pinterest for more Xbox gaming content.