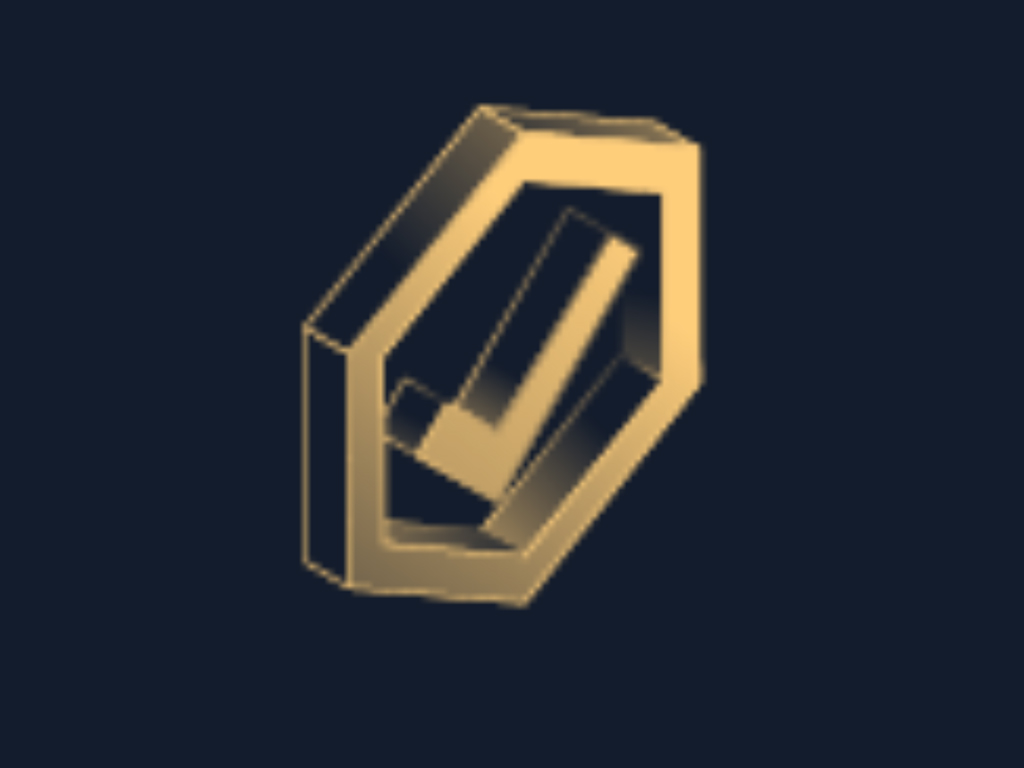 Back in July, Microsoft announced that they would soon be expanding monetization features to all users on their Mixer video game streaming platform, not just those who had been promoted to Partner status, and it looks like the day has finally come.

Starting this week, Mixer has begun accepting applications for the early access to the monetization features (via WC) under a new program called Streamer Progression. If approved, streamers will be able to enable Embers on their channels and will soon have access to Subscriptions and Custom Skills. Embers are a digital currency that can be bought or redeemed for real money on the Mixer platform.

Also live right now is the new Mixer Verified Channel Program which is essentially for confirming the identity of users and rewarding them with a cool golden checkmark next to their name on the Mixer websites and apps. It pretty much works much the same way as verification ticks on other platforms such as Twitter and Facebook but also unlocks the monetization tools from the Streamer Progression program as well. Mixer streamers can verify their channel here.

Mixer is a Microsoft-owned video game streaming service that is one of the biggest rivals to Amazon’s Twitch. Do you stream on Mixer? Plug your channel in the comments below and then follow us on Pinterest for more Mixer content.