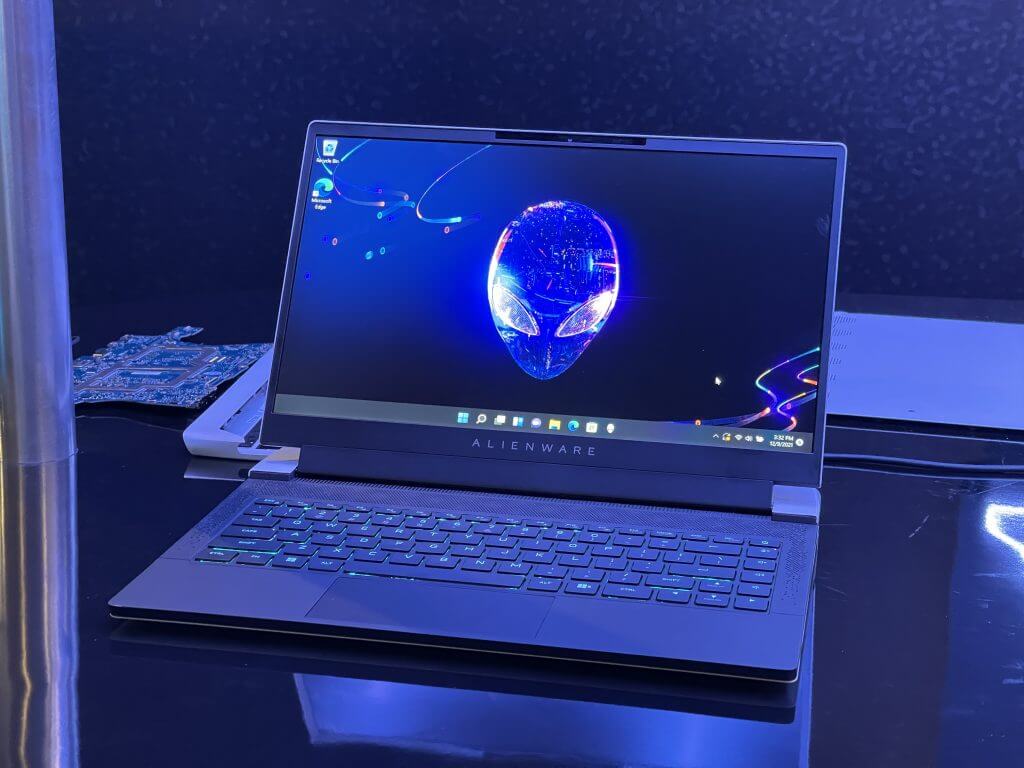 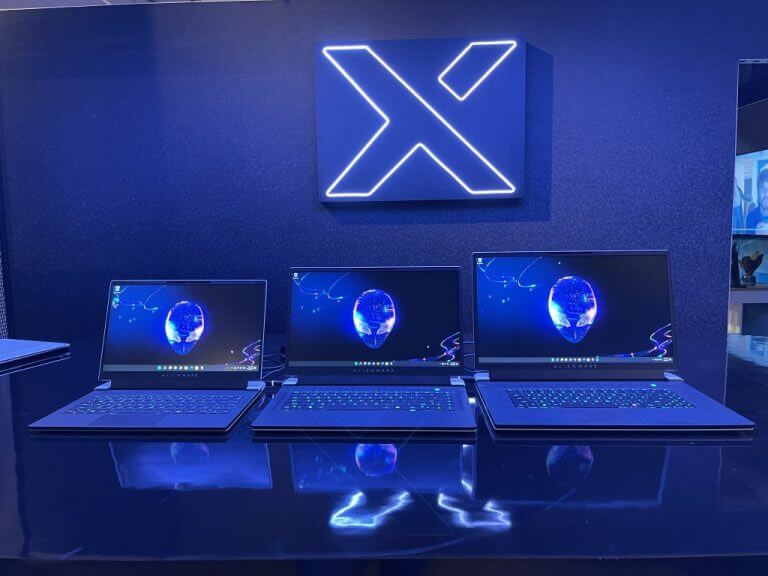 The highlight of the lineup is the Alienware x14, which is one of Alienware's thinnest gaming laptops yet. This gaming laptop is so thin thanks to a dual-torque hinge that creates space within the system, as well as its magnesium alloy material. The system measures 0.57 inches in height but still keeps all the raw graphics power expected out of an Alienware product.

As for the rest of the X-series lineup, Alienware also announced the x15 R2, x17 R2. These are the bigger siblings to the x14 and are the thinnest 15-inch and 17-inch gaming laptops Alienware ever created. CPU and GPU configuration options are the same as the x14, as is the design material. These are priced at $2,200, and $2,300, respectively with the same winter release date. 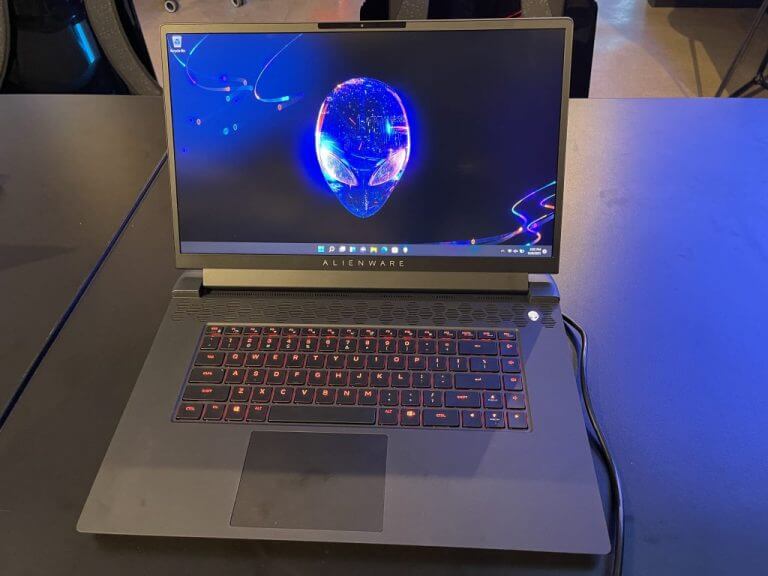 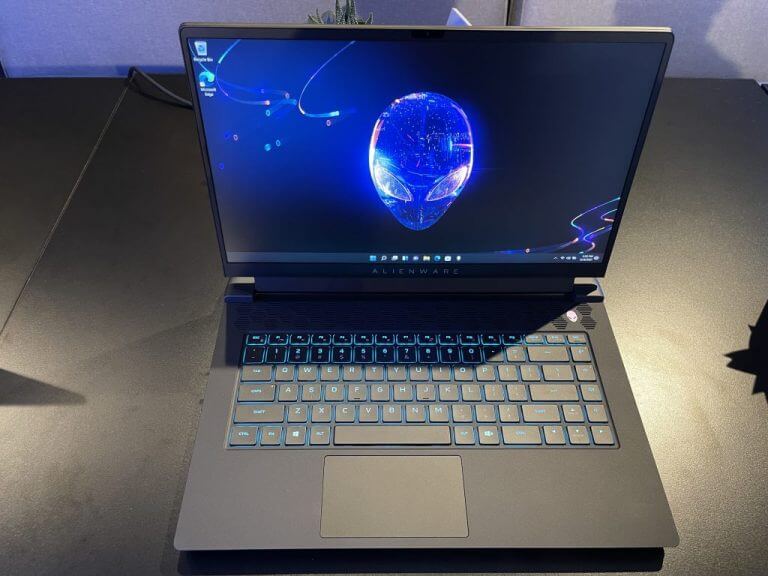 Also coming in 2022 from Alienware are some new M-series laptops. At the top of the lineup is the Alienware M17 R5. This is being dubbed as the world's most powerful 17 inch AMD Advantage laptop. It combines an architecture that includes AMD Ryzen processors, AMD Radeon graphics, and AMD SmartShift MAX, SmartAccess Memory, and SmartAccess Graphics. 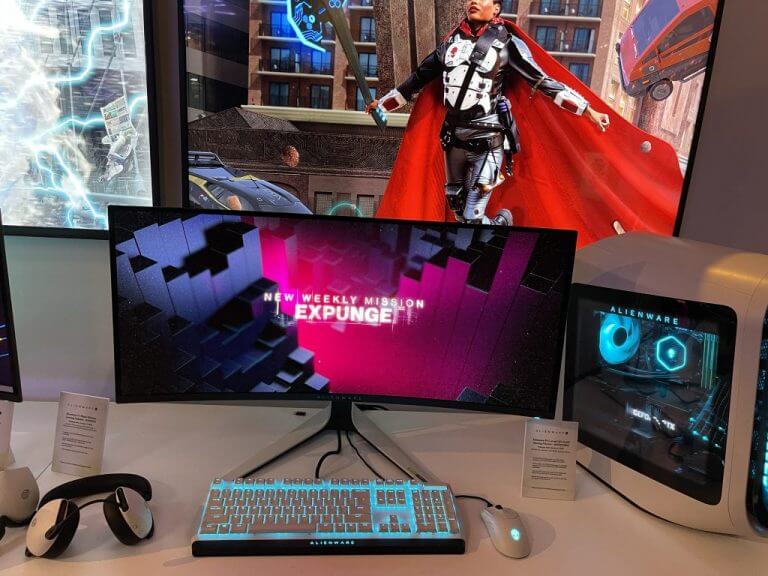 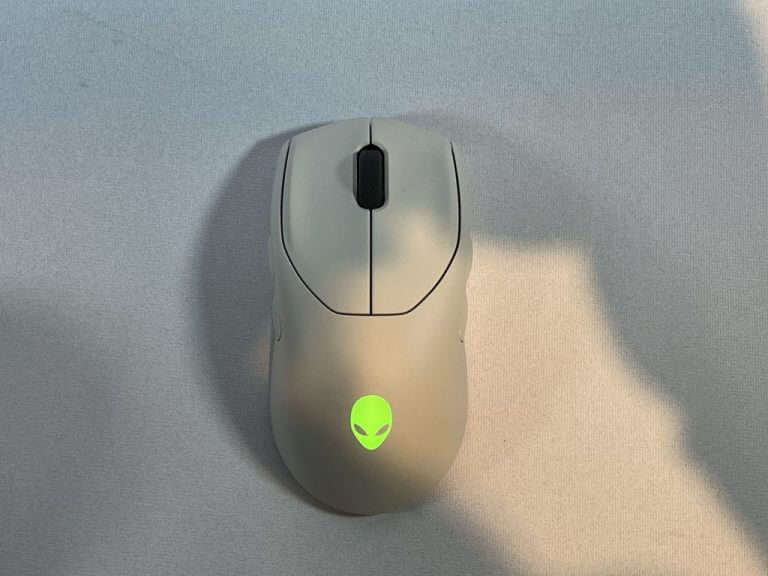 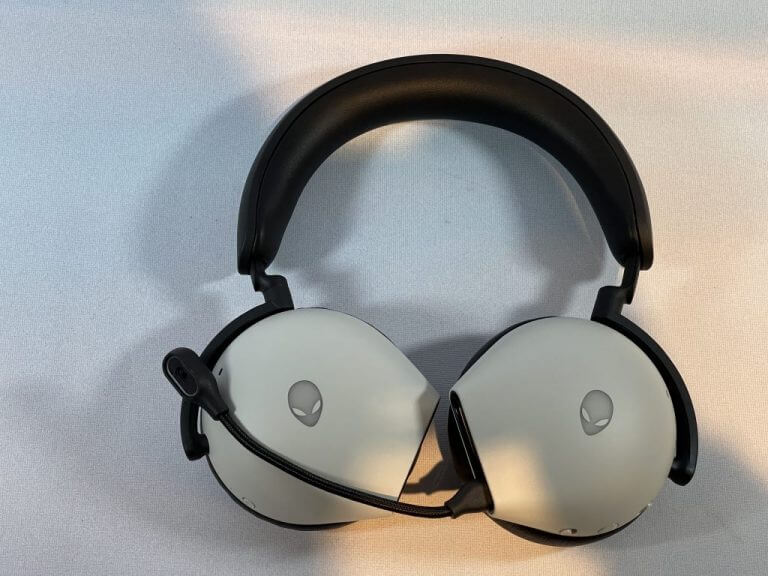 Of course, Alienware does have some accessories that it's planning to launch, too. These include the Tri-Mode Wireless Gaming Headset and Mouse. The headset is designed with 3D sound in mind and supports Dolby Atmos, touch controls on the touch earcup. As for the mouse, it features up to 16,000 DPI io tracking, up to 650 IPS, and sensors that can handle up to 50G max acceleration. These are priced at $200, and $150, respectively.

Capping things out is the Alienware 34 QD-OLED Gaming Display. This is the world's first quantum-dot OLED monitor. With this, you get a slim panel design and superior color performance with higher peak luminance. The monitor features 99.3% of the DCI-P3 gamut, 1,000 nits brightness, Nvidia G-Sync. Pricing has not yet been announced, nor a release date in the USA.