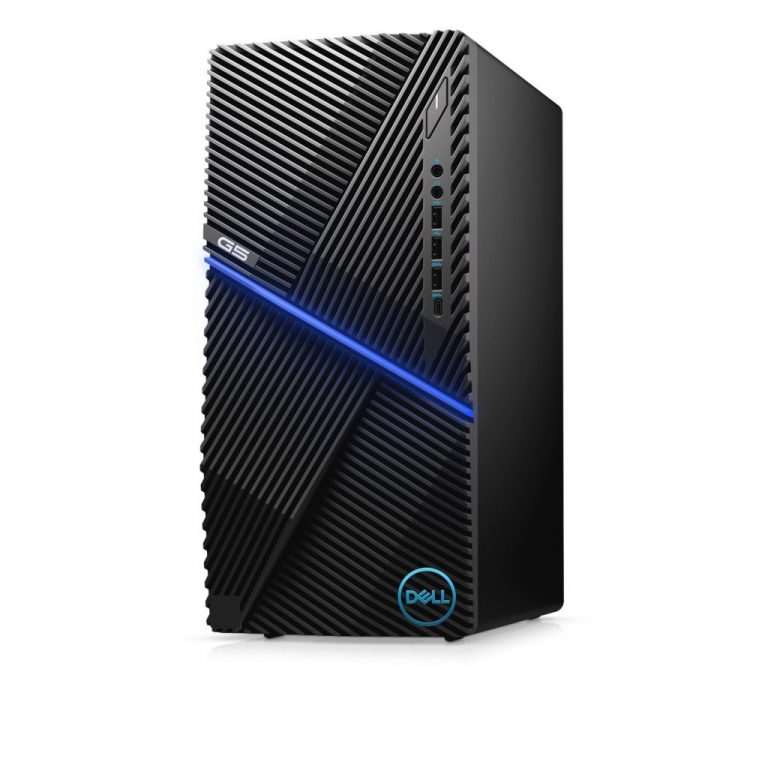 At Gamescom 2019, Alienware and Dell announced new PC gaming hardware and accessories. Alienware and Dell hope to attract noob and veteran players alike with these new and redesigned PC gaming ecosystem offerings. As noted in a post on the Windows Blog, these gaming PCs and peripherals will be available in August and September 2019. 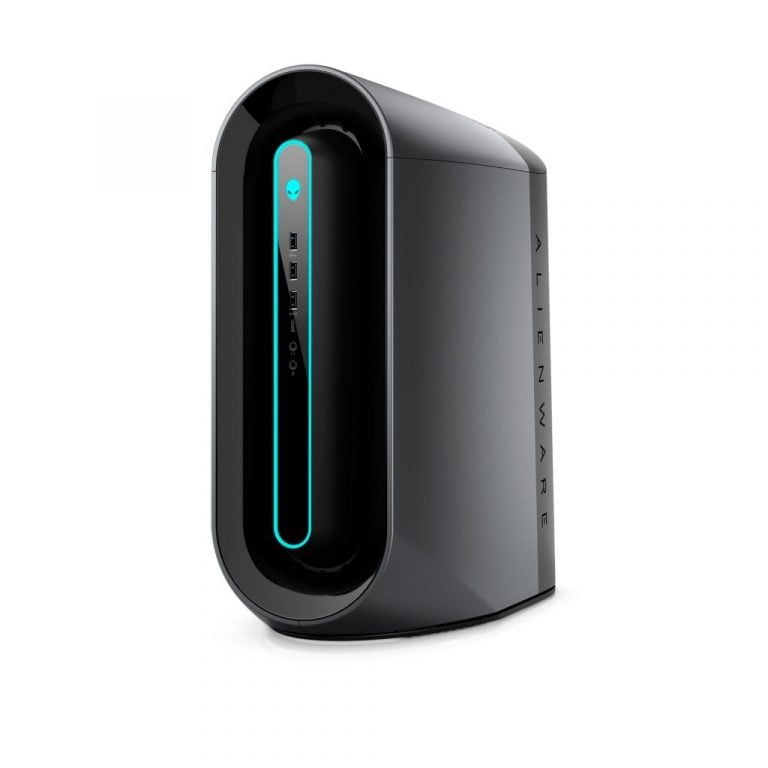 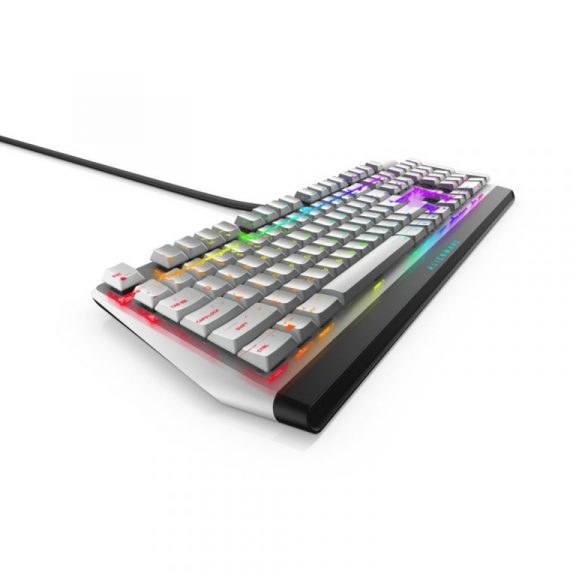 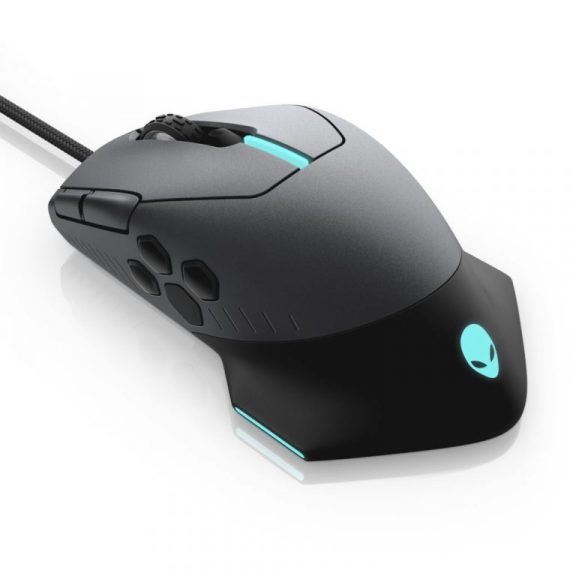 Alienware provides gamers with a wide range of gaming peripherals to complement the Aurora, including the new Alienware Low-Profile RGB Mechanical Gaming Keyboard (AW510K) and Alienware RGB Gaming Mouse (AW510M). These two new gaming accessories will help you be best prepared for any fight that comes to you and features the same Legend Industrial design. 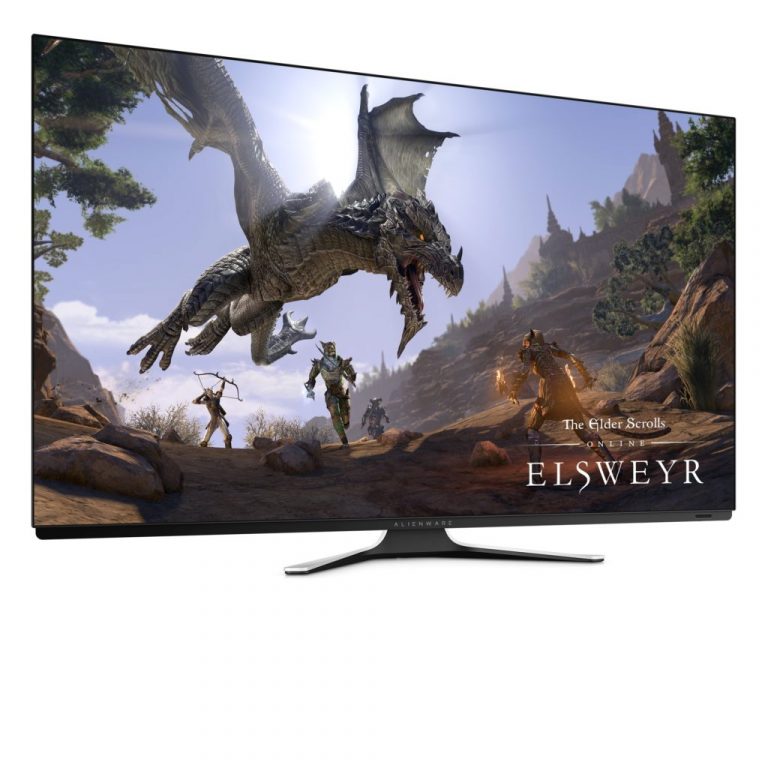 Of course, no gaming setup would be complete without a display to play all those games on. Alienware introduces the “world’s first” 55-inch OLED Gaming Monitor, complete with a “120Hz variable refresh rate, a response time of 0.5ms (gray-to-gray), low-input latency, color accuracy and depth at 98+% DCI-P3 color coverage.” The 4K UHD display offers AMD Radeon FreeSync to make your gaming experience even smoother. Other fun effects include AlienFX accent lighting, a game-focused on-screen display (OSD), and built-in speakers with Waves MaxxAudio. The Alienware 55 OLED Gaming Monitor will be available on September 30, 2019, and starts at a whopping $3,999.99.