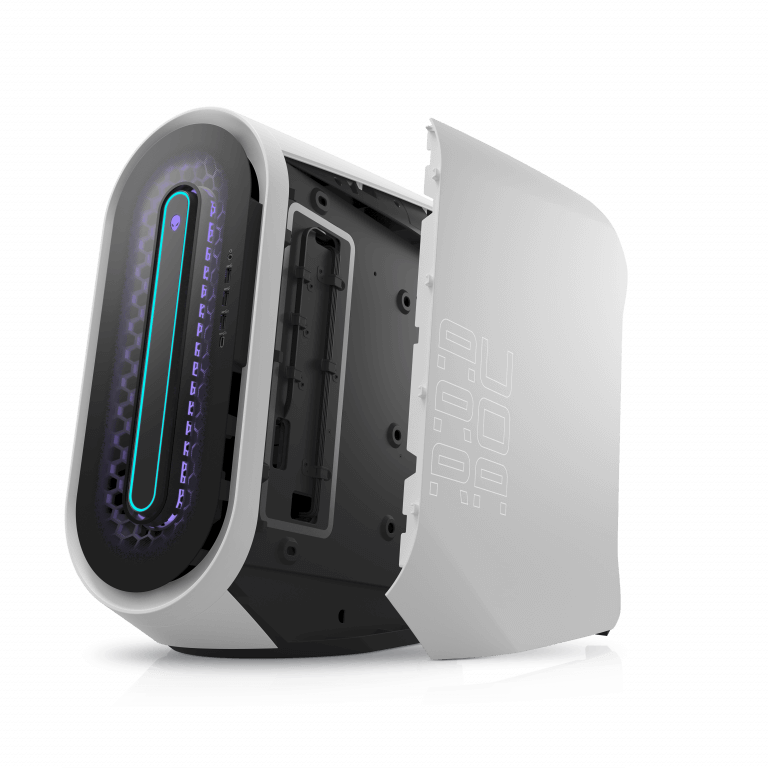 Pricing has not yet been announced, but Alienware mentioned that this desktop has been "forged by the continuously passionate and compounding feedback of fans." Sporting the Legend 2.0 industrial design famous from the Alienware laptop lineup, the new design choice benefits both performance, as well as cooling. 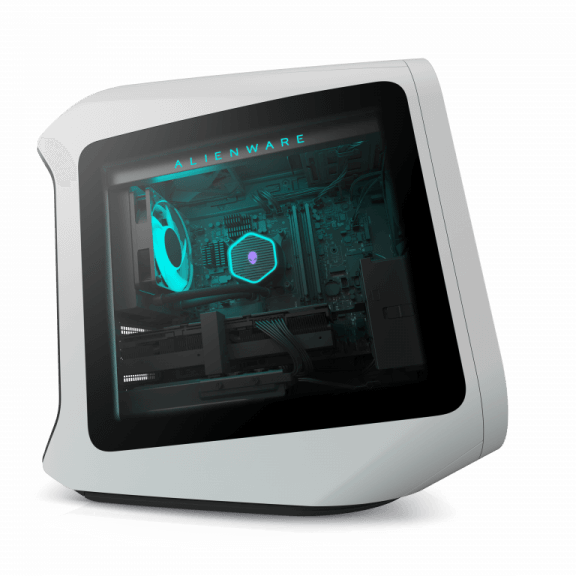 According to Alienware, an open layout chassis delivers 1.5x the internal volume compared to Aurora R12 or R10. That also means that compared to its predecessor, while running at idle, the Alienware Aurora ranges from 13% to 16% quieter depending on the configuration selected with available CPU liquid cooling. Other design changes can be seen below.

In addition to the cooling and design changes, graphics performance increased by 5% over the Aurora R12 when using the NVIDIA GeForce RTX 3090 graphics card while running the 3DMark TimeSpy graphics score tests. Alienware even claims that thanks to these design changes, CPU temperatures have been recorded at up to 3% lower when both had CPU liquid cooling, and both were served the same 160W of power.

Halo MCC, Borderlands 3, and Dirt 5 video games are free to play on Xbox this weekend