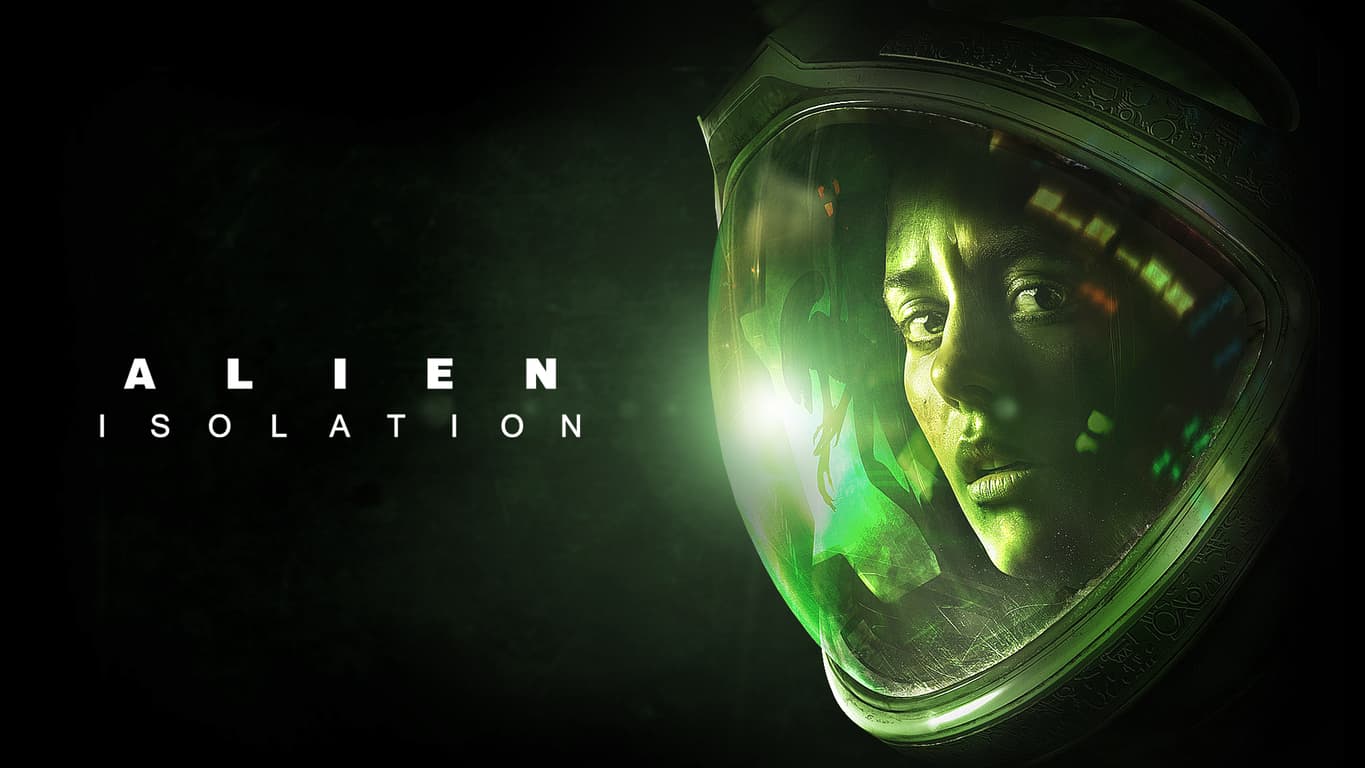 As we’re about to say goodbye to February, Microsoft is adding two new games to the Xbox Game Pass catalog today. The most important addition is Alien: Isolation, a survival horror game set in the universe of the popular science fiction horror movie franchise.

Alien: Isolation lets you play as Amanda Ripley, the daughter of the main protagonist of the Alien film series, Ellen Ripley. The action is set fifteen years after the first Alien movie, and the huge focus on stealth and survival is pretty much an homage to this cult-classic film.

The second game joining Xbox Game Pass today is the episodic game The Wlaking Dead: Season 2 from Telltale Games. The first season was added to Game Pass earlier this month, and the choices you did in the first season can be imported in the second one.

Microsoft added no less than 10 games to Xbox Game Pass in February, including blockbuster games like Shadow of the Tomb Raider. Let’s hope that March will continue on this trend. 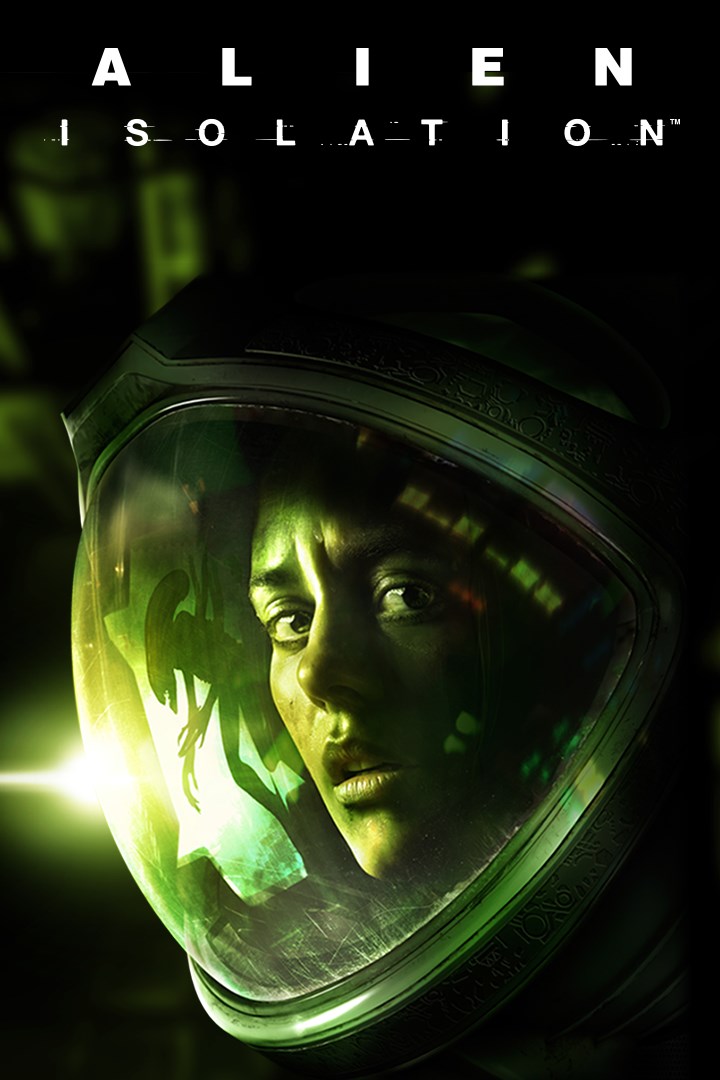 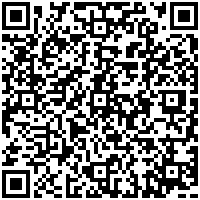 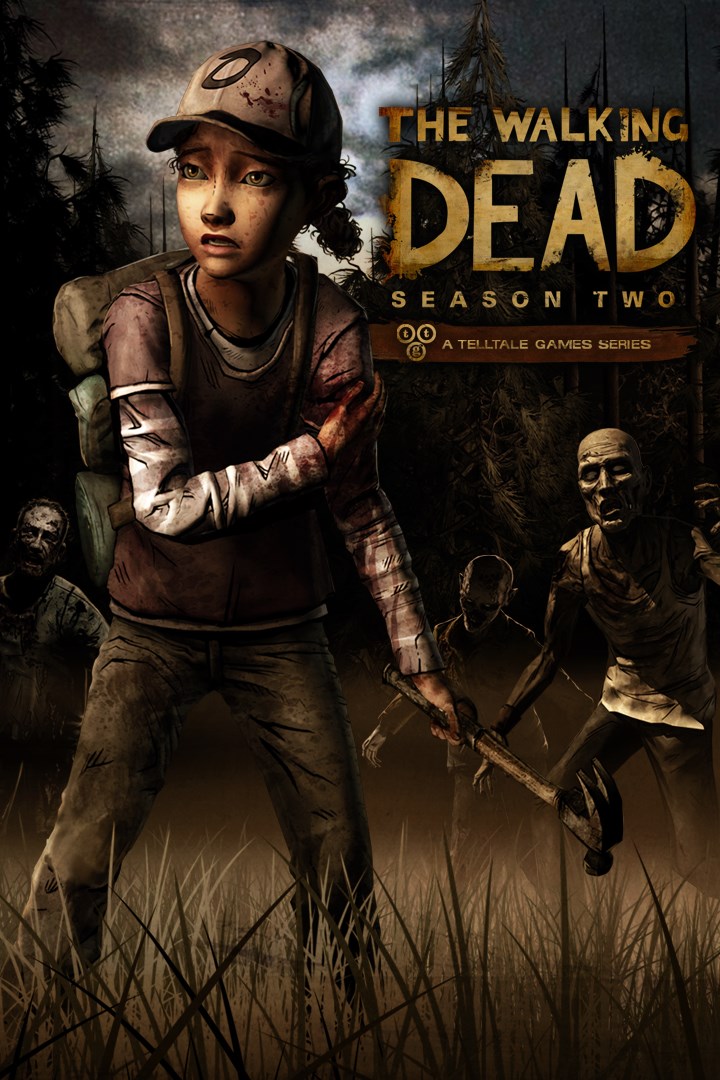 How to remove your Windows 10 Timeline history