As the world of technology constantly opens up new frontiers, so do settlers wish to lay claim to this new territory. The world of cloud computing is a particularly fertile example, and the already fierce competition over it is about to heat up even further.

Currently, Microsoft, Google and Amazon wrestle with one another for supremacy of this space, with Amazon being the most successful so far, having arrived in advance of its competitors. Now however, a new challenger has entered, Alibaba, in a move that is sure to cause concern amongst the established players. 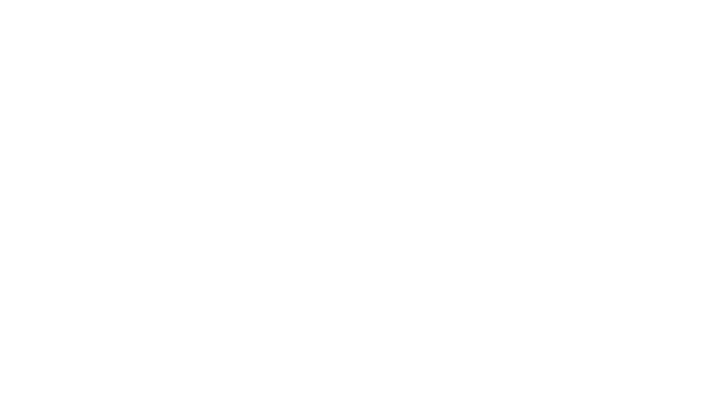 Despite the inevitable tension, Alibaba has insisted that Amazon and Microsoft are 'friends' in the cloud space (with no mention of Google, watch out Mountain View). What this means is not yet clear.

Alibaba has enjoyed a meteoric rise in its home territory of China. Essential a B2B version of Amazon, the firm recently underwent a valuation on Wall Street, reaching $170 billion. Something of a sleeping giant, Alibaba's entrance into this space, regardless of its intentions, will likely be akin to the arrival of a rogue planet into a peaceful solar system.

All of this is up in the air at the moment. In the past year, cloud computing has brought in profits of $58 million for the China based commerce giant, representing 1% of the company's total earnings. However, this was a growth of 85% from the previous year, showing that it's an area of particular interest.

In its bid to become a global force, Alibaba is likely to incur a few casualties along the way. Though the firm has worked with Microsoft in the past, two predators in a small space rarely make friends and cooperate.

Do you think Alibaba will upset the cloud computing space? Let us know in the comments below.

Vevo app has gone missing from the Windows Phone Store