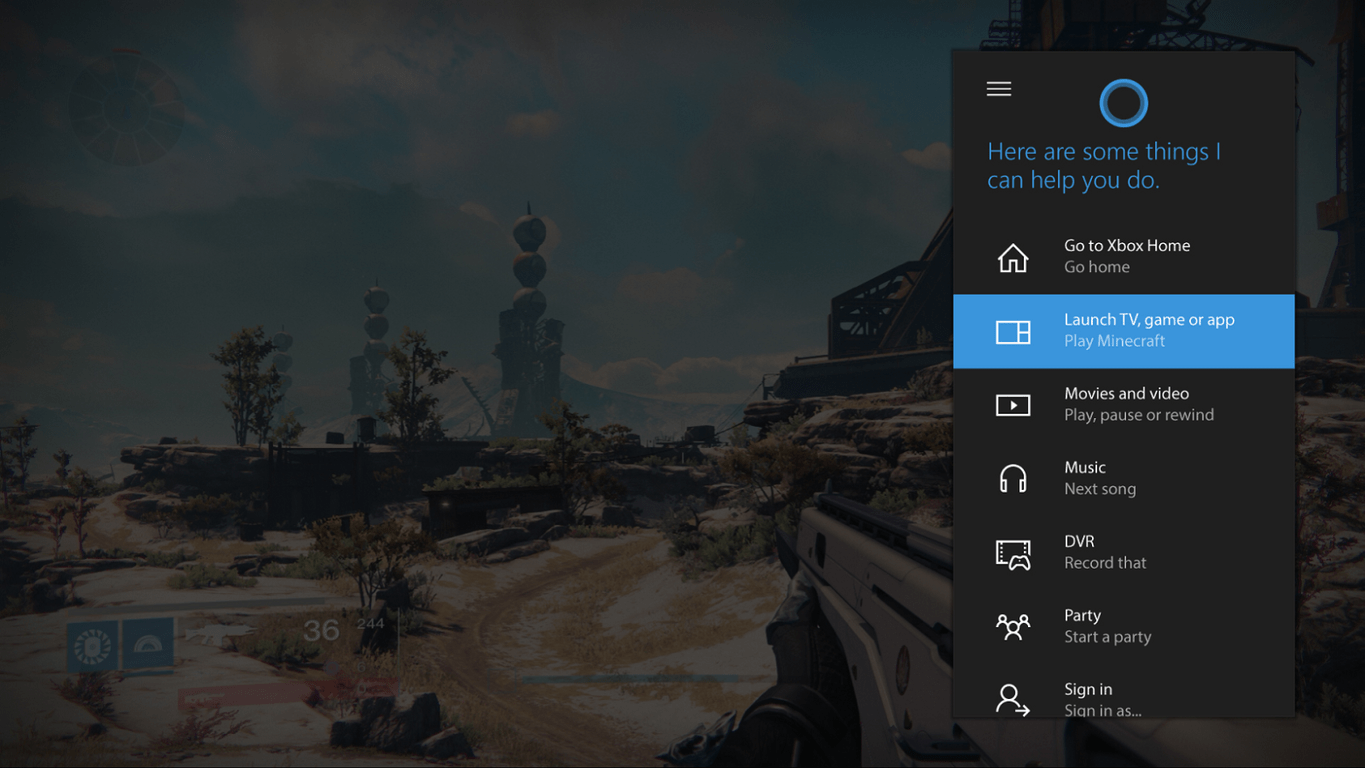 Microsoft may have just found its work around for expanding its Xbox One living room value proposition, despite shedding the Kinect.

According to a post on Xbox Wire, Xbox One owners can look forward to console enabled voice commands being available on millions of smart devices. Specifically, the Xbox team is working with Amazon to enable control of an Xbox through Cortana and Alexa powered devices.

A new Alexa Skill simply named Xbox Skill will now allow users to navigate their Xbox One console with voice commands using Alexa or Cortana enabled devices near or around the Xbox One.

With the Xbox Skill, you can use voice commands to power your Xbox One console, adjust volume, launch games and apps, start and stop broadcasts on Mixer, capture screenshots, and more. It’s the fastest way to get into your games and one of the easiest ways to interact with your console for everyday tasks. For example, if you have the skill enabled on your Echo and you’re a part of the Insider preview, just say “Alexa, start Rocket League.” and this command will automatically turn on your console, sign you in, and launch your game.

The list of Alexa and Cortana (admittedly, more Alexa than Cortana devices) is vast, including the Echo series, Sonos One, Harman Kardon Invoke, and Alexa apps on Windows 10, iOS and Android devices. 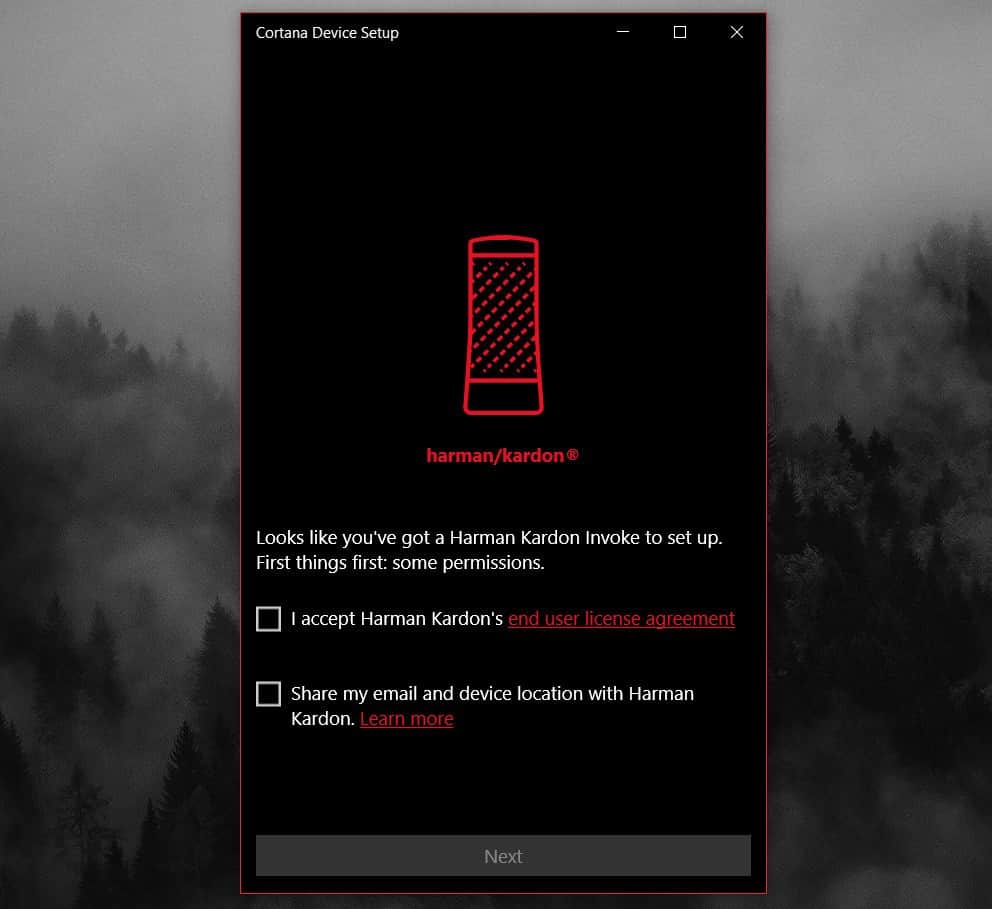 The Xbox Skill is being rolled out as an Insider preview and for the US only, at the moment. To enable the Skill:

If you use Cortana:

If you use Alexa:

With the new feature being a Skill, it's being routinely updated and the list of commands is rather extensive. To see a full listing of commands to navigate an Xbox One visit the Xbox Insider Subreddit here.

When Microsoft chose to unbundle its Kinect from its Xbox One purchases in late 2014, it seemed that the company's play into console utility expansion would be limited.

The Xbox One went from a swiss army knife of utility (arguably most of it superfluous to gamers) to a one lane gaming focused experience. The approach has proven successful to some degree but hamstrings Microsoft's ability to compete against rivals who operate in similar diversified living room entertainment experiences.

The partnership with Amazon's Alexa platform allows Microsoft to let Amazon and its partners do the heavy hardware lifting while providing a more cost efficient software solution that still delivers Microsoft experiences.