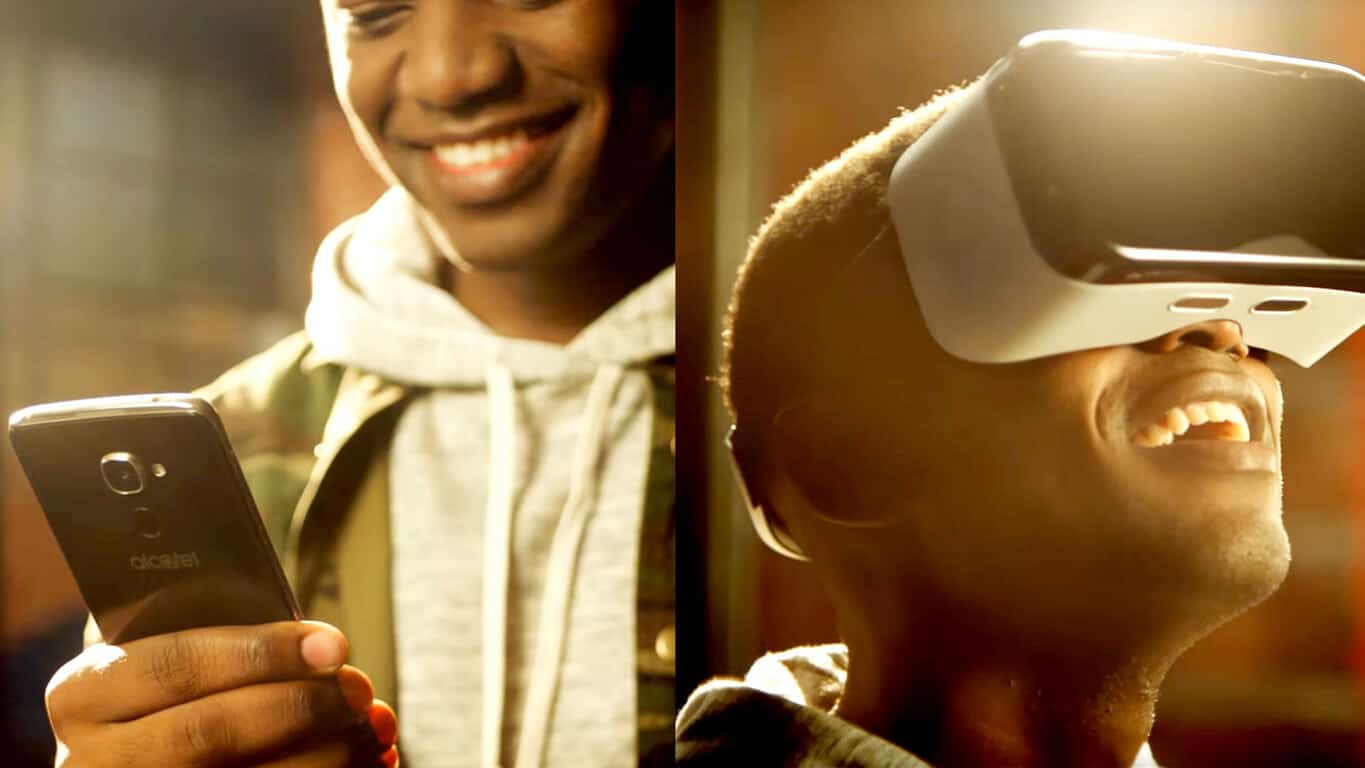 After the launch of the Alcatel Idol 4s Windows phone in North America last month, it appears as if the Windows 10 Mobile-powered smartphone will be expanding its reach in more regions starting with France.

The announcement came via the official French Alcatel Twitter account which stated that several European countries (including France) would soon get it. No specific timeframe has been revealed thus far though.

The Alcatel Idol 4s has been rather well received since its launch (as well as a new Windows phone’s launch can be expected right now anyway) due to the device’s impressive specs, nice physical design, and its very cool promotional video that showcases all of its Windows 10 and VR functionality.

Did you buy an Alcatel Idol 4s or do you think you will in the future? Let us know in the comments below.

Xbox One update makes downloads up to 80% faster