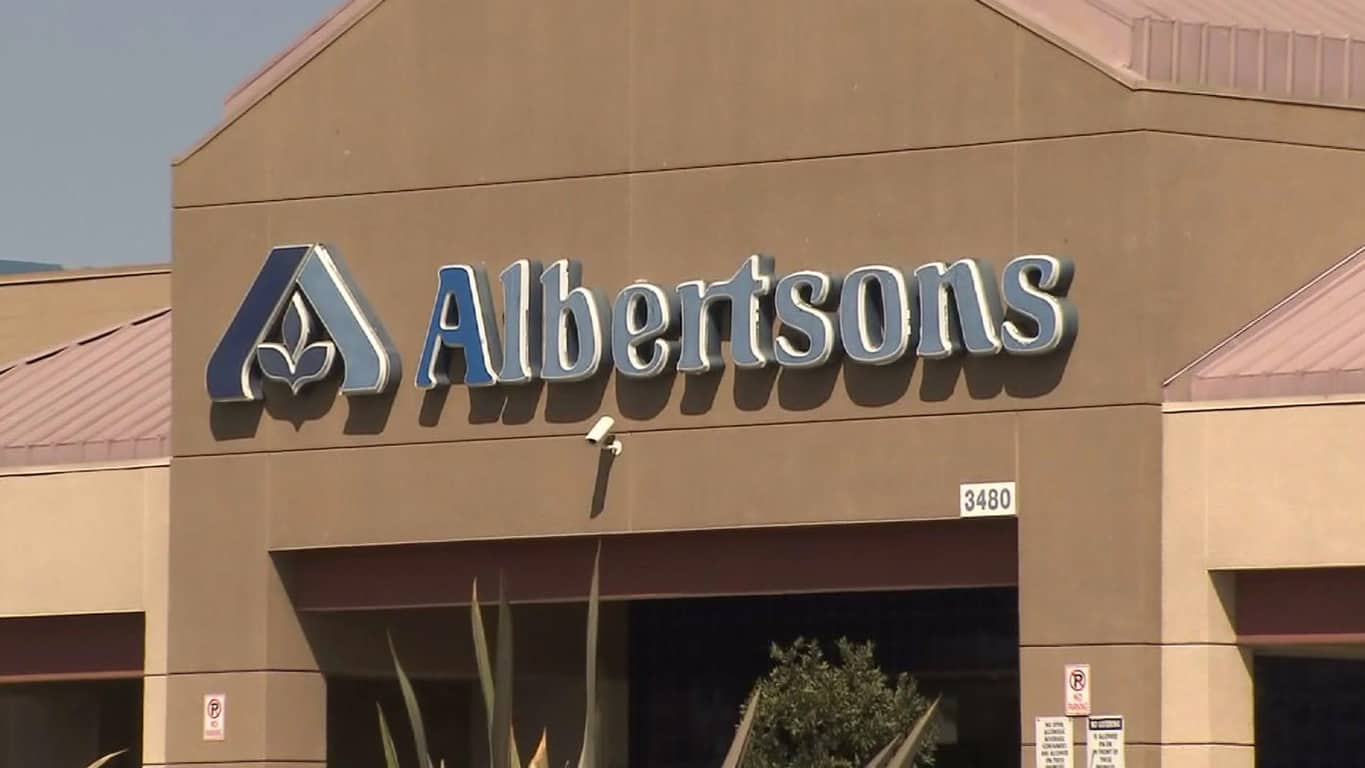 Once again Microsoft finds itself as the alternate choice for US retailers as many attempt proactive measures to combat Amazon's cloud dominance growth in their sector.

Following on the heels of an earlier seven-year-deal with Walgreens, Microsoft now finds itself the new arbiter of not only Alberston's but its sister businesses Safeway and Vons as the grocers' preferred cloud solution with a new three-year deal.

According to remarks from chief information officer of Albertson Anuj Dhanda, the deal is part reactionary, part retail evolution. The details of the deal would have Albertson employees signed up for Microsoft 365 bundles as well as deploying Azure artificial intelligence technologies to test the waters of cashierless systems similar to what Amazon is testing.

"We wouldn't want to develop the technology as much as Amazon would do, but we would say, 'How do we deploy the technology, how do we leverage it?'"

In addition to deploying industry technological trends, Albertson's made Microsoft their primary cloud vendor on the back of the company's prior experience with other large retailers as well as its position as a non-competitor in the market.

Even as Albertson's moves to enhance its retail experience while combating Amazon's growing presence using Microsoft's Azure, the company plans to continue running some of its own data centers according to a report from CNBC Markets.

While the company looks to leverage Microsoft as competitive leverage in an ongoing battle with Amazon, Dhanda would like Albertson's and its affiliates remain as cloud agnostic as possible categorizing the new relationship and use of Azure as "We're not, I would say, quote-unquote religious."

Sea of Thieves now 50% off until January 31st, right when the game is getting some positive buzz