Alan Wake Remastered to launch on October 5 on Xbox, PlayStation, and PC - OnMSFT.com Skip to content
We're hedging our bets! You can now follow OnMSFT.com on Mastadon or Tumblr! 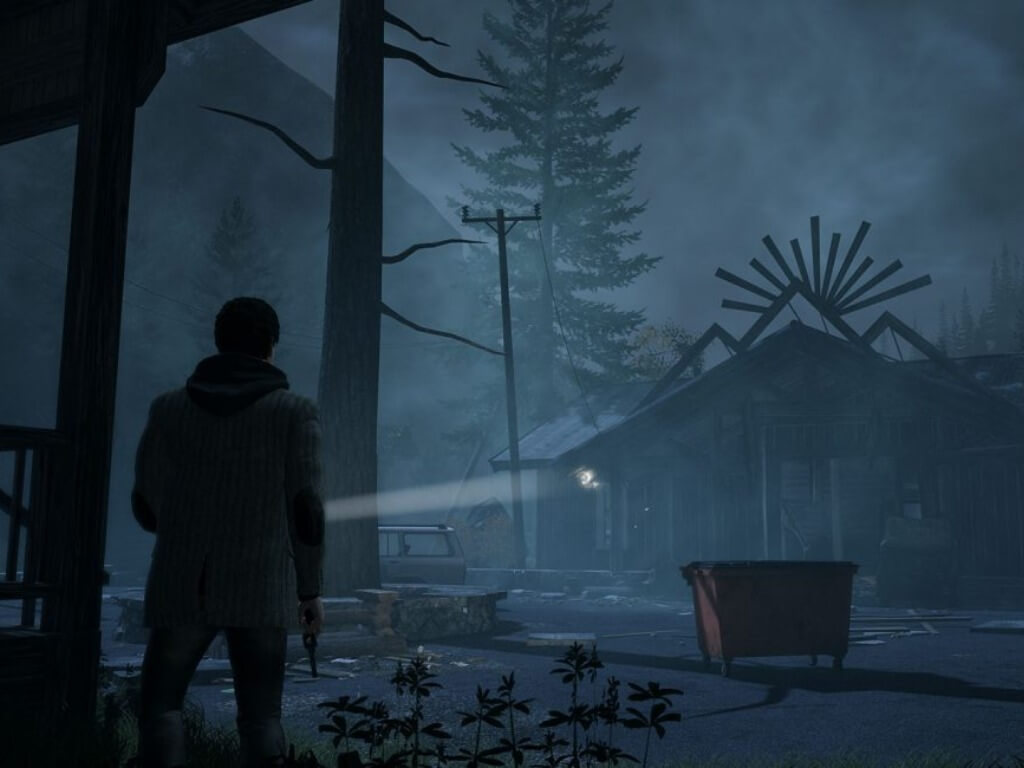 Alan Wake Remastered was officially announced two days ago by Remedy Entertainment, and the game now has an October 5, 2021 release date on PC, Xbox, and PlayStation consoles. The remaster will include the main game and its two story expansions ‘The Signal’ and ‘The Writer’, with improved graphics for modern platforms.

"The game’s cutscenes, quirky cast of characters, and majestic Pacific Northwest vistas have all been enhanced for a visual impact that matches its unnerving atmosphere. The tense, episodic story is packed with unexpected twists, heart-stopping cliff hangers and jaw-dropping, intense bursts of combat where it takes more than bullets to banish the darkness that lies ahead,” the Finnish developer wrote today.

Alan Wake was originally released on Xbox 360 and PC, and this remaster will offer remastered 4K graphics with improved visual effects and lighting. You can learn more about the different performance targets on all platforms below:

Alan Wake Remastered is already available for pre-order for $29.99 on Xbox, PlayStation and the Epic Games Store, and the Xbox version of the game also supports Smart Delivery. The cult-classic game from the Xbox 360 era will be released on PlayStation consoles for the first time, and it will also support the PlayStation 5’s DualSense controller’s vibration and haptics. 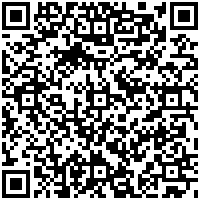 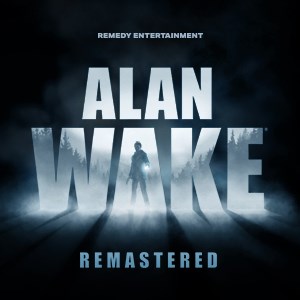