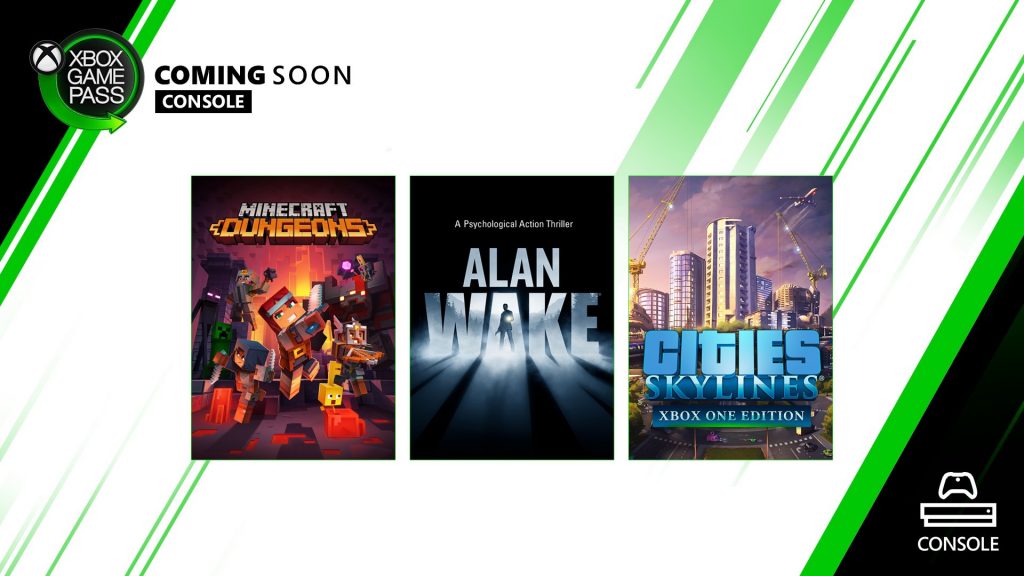 Microsoft’s Xbox Game Pass subscription service is welcoming two new games today with the survival horror game Alan Wake and the city-building game Cities: Skyline. Both titles are available today on Console and PC, and they will be followed by Minecraft Dungeons next week r on May 27.

For those unfamiliar, Alan Wake is a cult-classic game from Remedy Entertainment (Max Payne, Quantum Break). It was released as an Xbox 360 exclusive back in 2010, and the PC version following two years later. Unfortunately, Remedy didn’t add Xbox Live achievements to the PC version of the game that’s now available for Xbox Game Pass for PC members.

Next week, Minecraft Dungeons will be the next Xbox Game Studios title to launch on Xbox Game Pass on day one on May 27, and as Minecraft sales recently crossed 200 million sales worldwide, the much-anticipated dungeons crawler definitely has some potential. Stay tuned for our review of the game that will be published early next week.

How to remove someone from a team in Microsoft Teams