Age of Empires IV gets a Fall 2021 release date, with a closed beta coming soon Skip to content
We're hedging our bets! You can now follow OnMSFT.com on Mastadon or Tumblr! 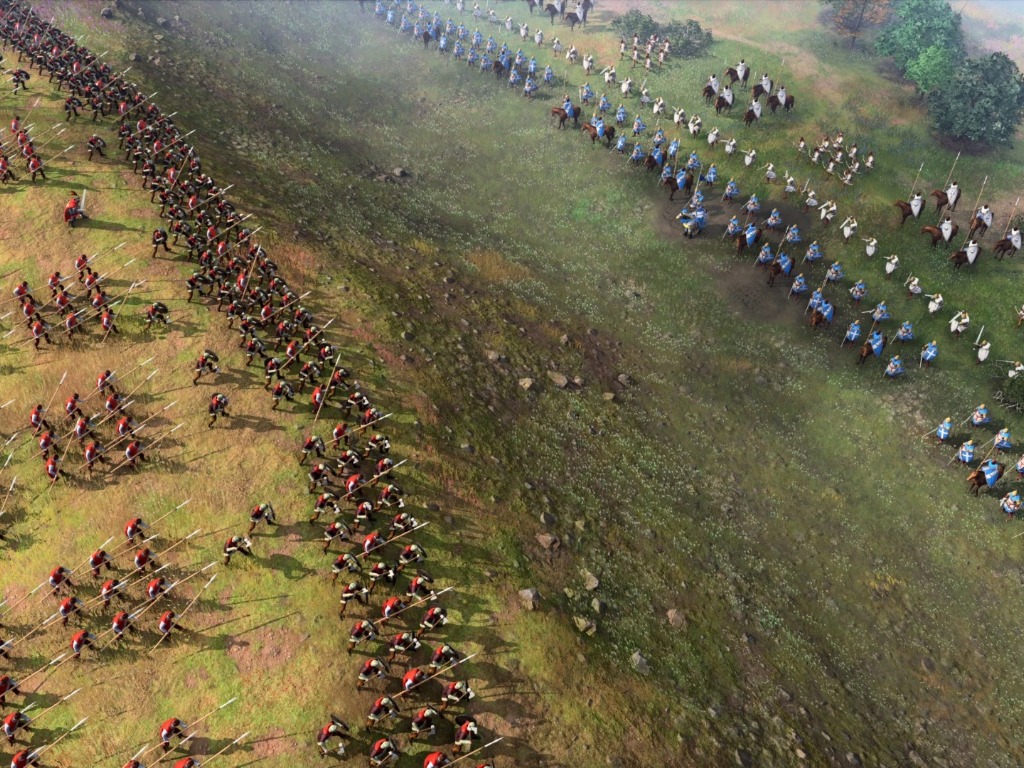 Microsoft shared some exciting new information about Age of Empires IV during a Fan Preview live stream earlier today. Following a first gameplay trailer at X019, developer Relic Entertainment showed today new playable civilizations in Age of Empires IV including the Delhi Sultanate, the Mongols, and the Chinese civilizations. We also got a quick look at the game's Norman campaign which will tell the story of Duke William of Normandy.

While the full list of civilizations has yet to be revealed, Age of Empires IV will let players go through the Medieval, Feudal, Castle, and Imperial ages. We also got our first look today at the new stealth forest mechanic, which will allow players to ambush opponents by hiding their units in patches of forest.

In addition to the new gameplay trailer below, Age of Empires fans can also visit a virtual village on Ageofempires.com to learn more about the game and watch some exclusive video content. A closed beta will also be available for Age of Empires Insiders soon, and registered Insiders can also enter a limited-time sweepstakes to win a custom-designed Age of Empires Alienware PC with its accessories.

The Age of Empires: Definitive Editions are currently available on the Windows 10 Microsoft Store, Steam, and Xbox Game Pass for PC, and the upcoming Age of Empires IV will get the same treatment. "We’ll have more to share about Age of Empires IV in the coming months as we march closer to launch this Fall," Relic Entertainment said today. 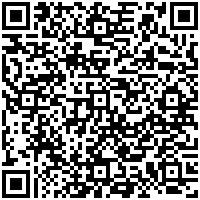 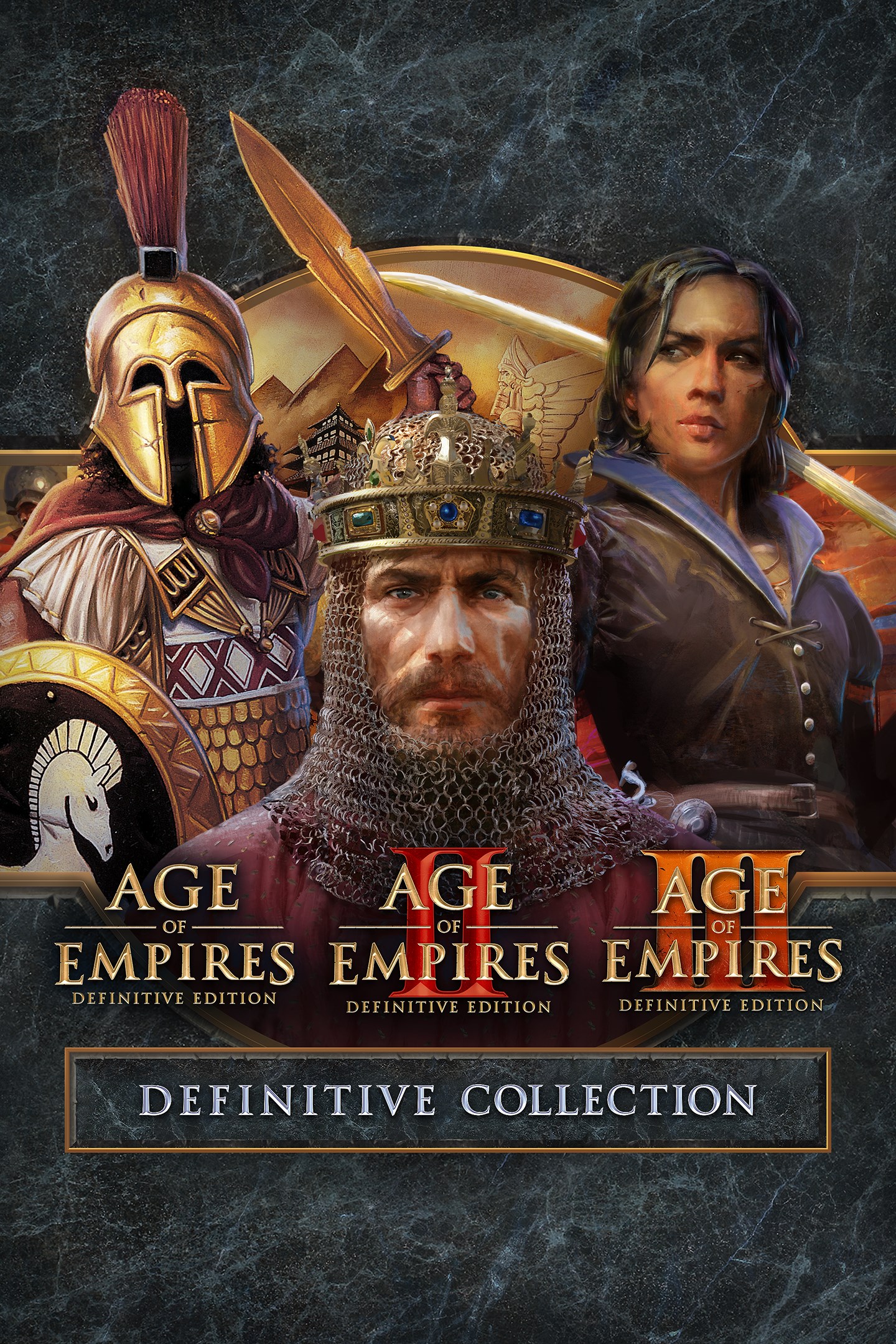