Age of Empires II: Definitive Edition is now available for pre-download ahead of November 14 launch

Age of Empires II: Definitive Edition, the remastered version of the RTS classic released 20 years ago, is now available for pre-download on the Microsoft Store. The game won’t be available to play until Thursday, November 14, but getting started with the 16.9 GB download now may be a good idea if you can’t wait to play in two days.

The first reviews for the remaster have been published today and they’re pretty good, and the game currently has a 80 score on Metacritic. with many publications praising Forgotten Empires’ work on the graphics, remastered audio, revamped AI, as well as various quality of life improvements. With 35 different civilizations to discover and 200 hours of solo gameplay, there’s definitely a lot of content included in the $19.99 package, which is also available on Steam with cross-play support with the Windows 10 version.

Don’t forget that the game will also be available on launch day with Xbox Game Pass for PC, which is just $1 for the first month of subscription for a limited time. With X019 just two days away, we also also finally get more news about Age of Empires 4, which Microsoft first announced back at E3 2017. 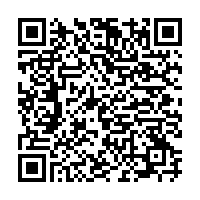 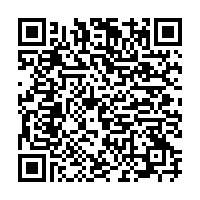