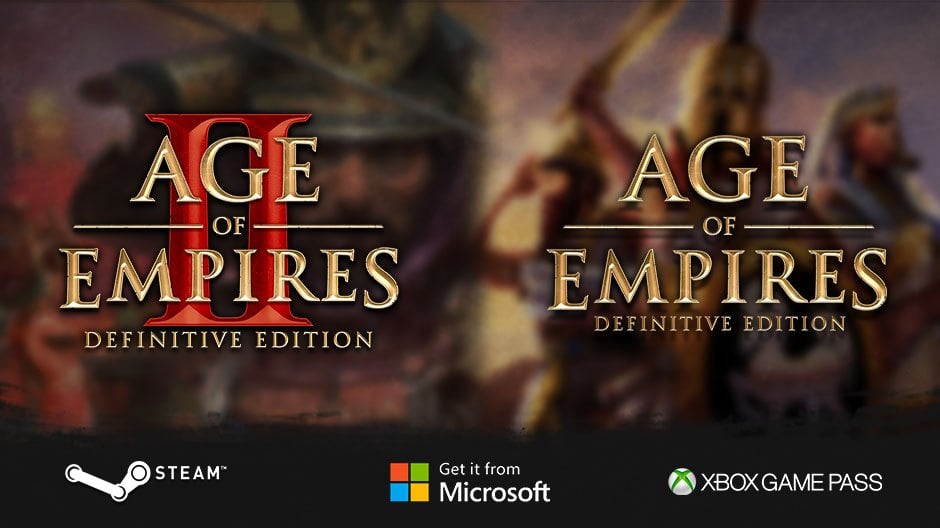 Good news for Age of Empires fan, Age of Empires: Definitive Edition is launching today on Steam for $19.99 with support for crossplay with the Microsoft Store version released last year. The game is also available today Xbox Game Pass for PC and Xbox Game Pass Ultimate.

“Our goal is to make the best possible version of Age II that we can, working right alongside our community. So while Age II DE’s release is only a few months away, you can sign up to participate in the Age II DE beta right now – visit ageofempires.com/insiders to join the Age Insider program – and help us tune and refine Age II even further," the Xbox team said today.