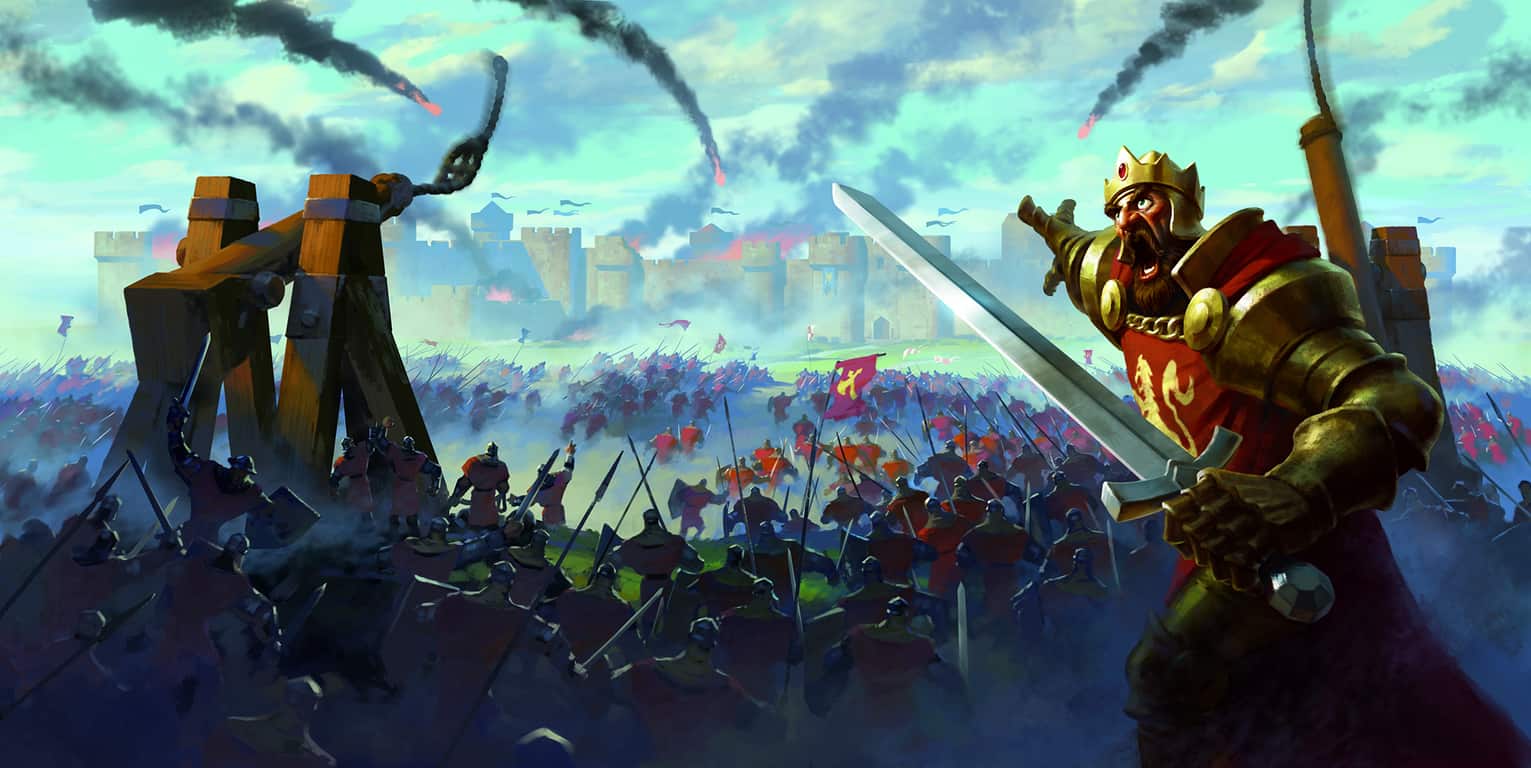 The free-to-play MMO strategy game Age of Empires: Castle Siege is getting a new update on Windows and iOS devices this week. In the latest version 1.22, developer Smoking Gun is introducing Battle Chests, a new feature to reward players who perform well during battles. Here is how it works:

You can get more details about the new feature in the video below:

Age of Empires: Castle Siege is a pretty addictive game, and we bet the addition of exclusive honor items can really push players to improve their battling skills. If you didn't try it yet, you can get the game from the download links below.

Is Messaging Everywhere back in Windows 10 Insider build 15025? (update, it's sync notifications)