Age of Empires: Castle Siege has just updated on Windows phone and Windows 10 devices. The update fixes a large number of bugs ranging from attack mechanics and abilities. Here’s the complete list of fixes:

The update has also added a variety of new features that will improve the game for a lot of players in the higher levels such as new levels being added for resource gathering buildings, walls, flame towers, and archer towers in Age of Empires: Castle Siege’s highest level, Age 9. Online play has apparently also been refined to prevent lower level players from being matched with those in higher levels and the character of Maslama can now protect soldiers from flame towers.
One of the most appreciated additions is the expansion of countries represented by flag items. The previous update added a small handful of real-world countries’ flags to the game and this update brings in a lot more to better represent the game’s players. New flags added with this update include ones for Ukraine, Turkey, Sweden, Portugal, Philippines, New Zealand, Netherlands, Greece, Finland, Columbia, China, Chile, Bulgaria, and even the United Nations. Here’s hoping future updates expand the flags even further to include Ireland, Scotland, Taiwan, and others in need of representation.
Other features added with this update include the new ability for Lords and Emperors to delete alliance announcement messages and for any player to request troops from their alliance. Previously players could only give troops to other alliance members.


In the official update blog post by the game developers, an image (added here for your convenience) teasing something new for the holiday season has been posted along with the update notes. The image appears to depict a circus or market of some sort. It’s unclear if it could be a way to earn resources or weapons or even a new material yet to be announced but anything that adds more variety to the game is welcome. Something missing from Castle Siege is an aspect of culture or civilization to help represent the people of the kingdom run by players. Something like a circus could go a long way in adding a new dynamic to the game.
Yesterday a new Age of Empires game, Age of Empires: World Domination, launched on iOS and Android devices. Unlike Castle Siege, it features real-time battles. You can read about it in our full post here.
Are you an avid Age of Empires: Castle Siege player? What do you think the game needs to improve? Let us know in the comments below. 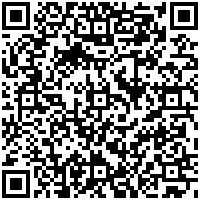 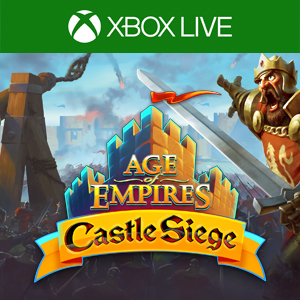