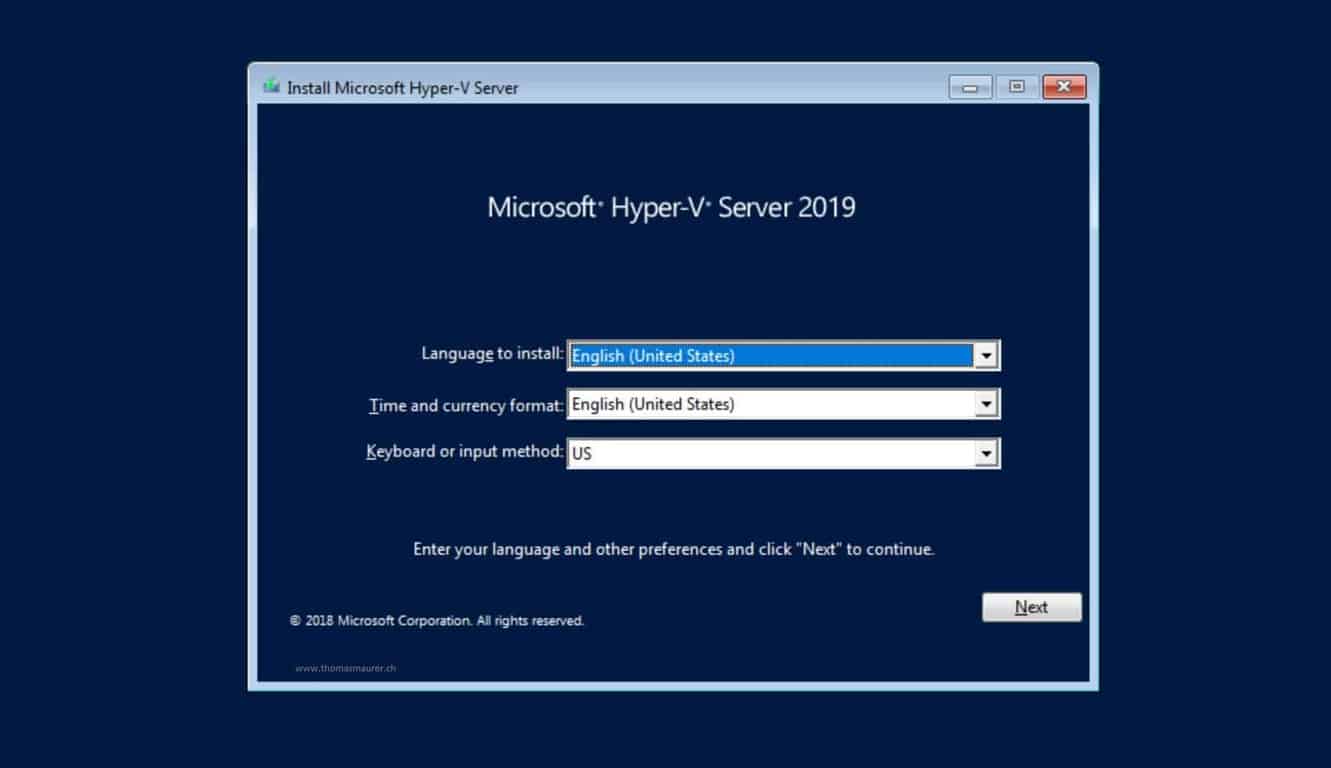 After months of promises of "coming soon", Microsoft has finally begun to deliver developers and IT admins the Hyper-V Server 2019 releases it first mentioned in late 2018.

According to ZDNet, Hyper-V Server 2019 began a slow quiet rollout to customers on Saturday, June 15, 2019, preceded by a brief note from the engineering team on their Windows Server Insider blog.

The delay of Hyper-V Server 2019 seems to be partly attributed to Microsoft's bungled release of the Windows 10 October 2018/1809 Update as virtualization issues were among the long list of complications the Windows team had to deal with before reissuing the official update this year.

While the botched rollout can be a singular cause, Mary Jo Foley of ZDNet has heard rumblings that the Hyper-V Server team may have found undisclosed bugs in software that could have also been the cause for the holdup.