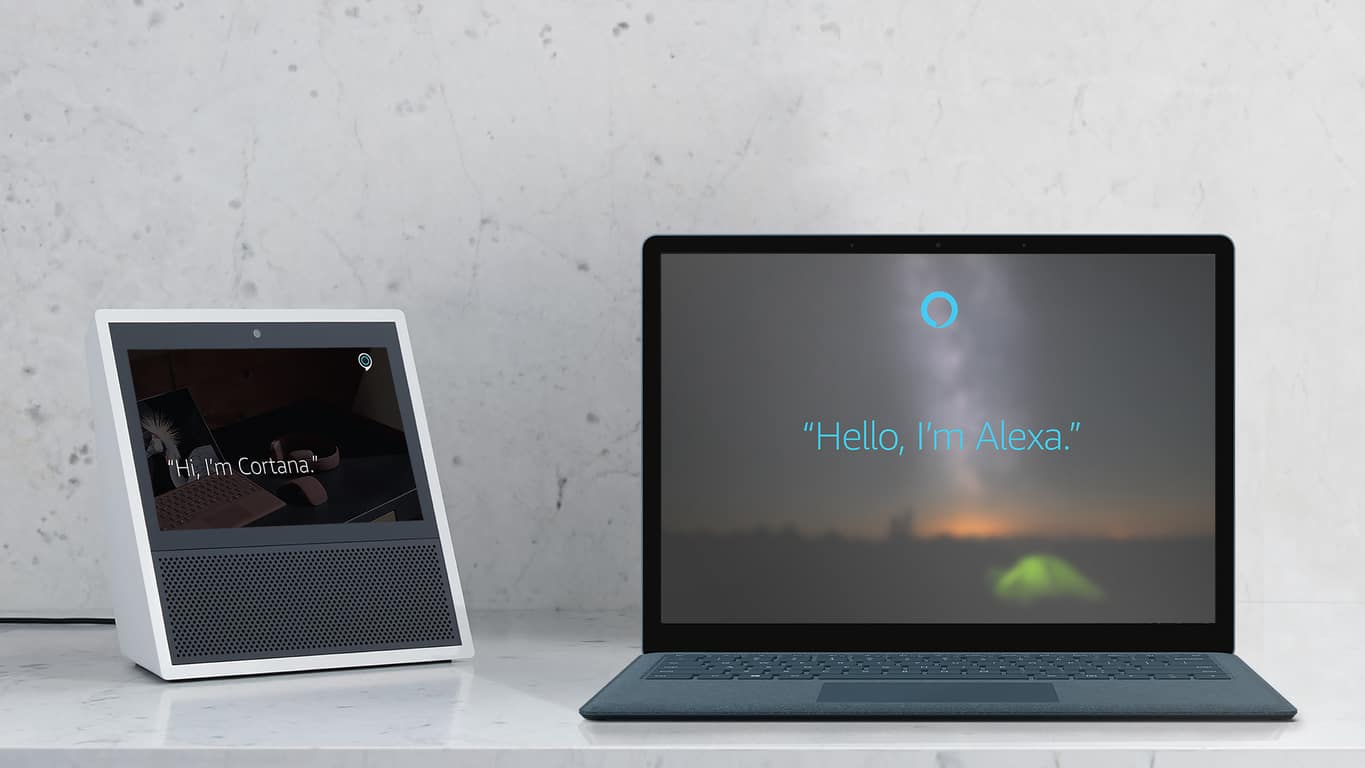 In mid-2017, Microsoft announced that it had teamed up with Amazon to integrate its Cortana digital assistant with market leader Alexa. The news was quite surprising considering the intense competition between both companies. However, after being a bit late to the connected speaker party, Microsoft really needs Cortana to be available across any devices these days.

In the official announcement, Microsoft said last year that the integration between Cortana and Alexa would go live before the end of 2017 on Windows 10 PCs, followed by Android and iOS devices in the future. As Microsoft explained at the time, using Alexa from Cortana would just require users to say “Hey Cortana, open Alexa.” Reciprocally, Cortana was also expected to become accessible on Amazon’s Alexa-powered devices (with the simple voice command “Alexa, open Cortana”) before the end of last year.

That obviously didn’t happen, and Brad Sams from Thurrott.com reached out to Microsoft and Amazon this week to learn more about the unfortunate delay. A Microsoft spokesperson answered that “We’ll have more to share soon,” with Amazon adding that “We’re working on it and expect to begin rolling it out soon.” With CES around the corner, we would well hear more details about the integration in the coming days.

Connected speakers were one of the most hyped products of 2017, and we expect this new device category to keep thriving in 2018 with the upcoming launch of Apple's HomePod. Amazon's various Echo products should continue to lead the market this year, and hopefully, this can benefit Microsoft in some way. Do you expect the Cortana/Alexa integration to be a big deal for the connected speaker market this year? Sound off in the comments below.