After converting the world to Windows, vegetarianism could be next on the menu for Bill Gates 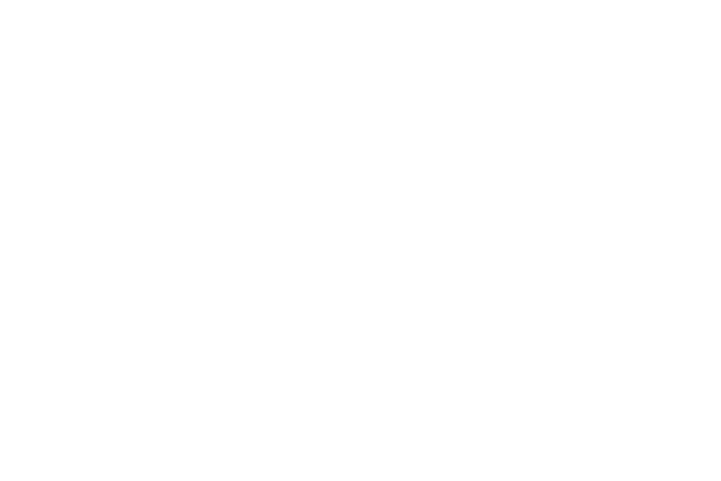 And now for something completely different...

Without wanting to get all preachy, there is a great deal to be said against meat as a food. It's unhealthy, massively expensive to buy and produce, not a necessary part of the diet and responsible for the cruel treatment of millions of animals around the world. Rearing animals for food is expensive financially, but also in terms of space, water, and time. In the developed world this is a luxury that can be afforded, but it is certainly not the case all over the globe.

Some people -- myself included -- adopt a vegetarian diet for moral reasons. Others do it for religious reasons, others because their health requires it. But the fact remains that too much meat is being consumed, and it is having a hugely negative impact on health, which in turn impacts upon medical costs, pushes up insurance premiums and so on. Getting a meat lover to give up flesh as part of their diet is no easy feat (not that I am a food Nazi), with the most common complaints being that meat substitutes either taste weird or have a consistency that is nothing like meat.

This latter 'problem' is not an issue for me. I gave up meat nearly two decades ago, and the idea of eating something that mimics the taste and texture seems strange to me. But if meat eaters are to be encouraged into reducing their meat consumption, producing foods that are close replicas of animal products is probably the best way to go about it.

There are several big names associated with vegetarian food, but the most recent name to get involved -- none other than Bill Gates -- could well give meat substitutes a great push forward.  Gates has given his backing to Beyond Meat -- "the Bill Gates-backed company that's reinventing meat" -- and has previously stated that he could not tell the difference between Beyond Meat and the real thing.

And Bill Gates is not alone. In a taste test carried out by Today, a panel was unable to distinguish between fake and real chicken and beef. Gates' philanthropic work means that his backing of the meat alternative is likely to find the product reaching not only tables in the developed world, but also those of developing countries where farmers struggle to raise enough animals to feed an ever-growing population.

It's not all about Windows and phones, you see!

Microsoft to use Nokia brand name for Lumia, Asha, and Nokia X lineup

If you are looking to buy a Surface 2, check out this video tour of the device