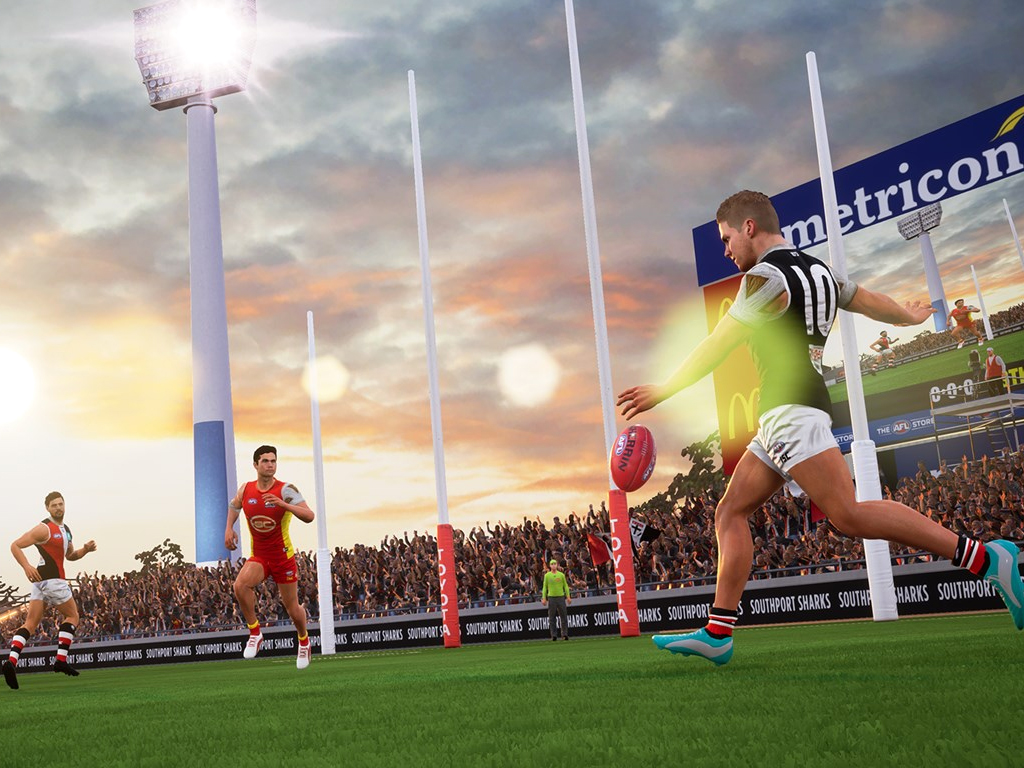 AFL Evolution 2 is now available to play on Microsoft’s family of Xbox One consoles. The video game is one of the very few titles based on AFL (Australian Football League, aka the superior football) and supports both single player matches, local multiplayer games with up to four players, and online games with up to eight.

Players can represent real-life AFL teams featuring real players while customizing their choices to make their own team and guernsey styles.

AFL Evolution 2 is taking AFL gaming to new heights with more features than ever before! All New Gameplay - Tight controls and smart AI help create a true reflection of the modern AFL game.

Are you a fan of AFL? Will you be picking up this game? Share your thoughts with the community in the comments below and then follow us on Pinterest for more Xbox gaming content. 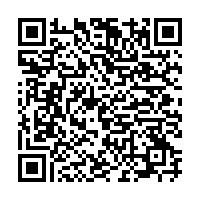