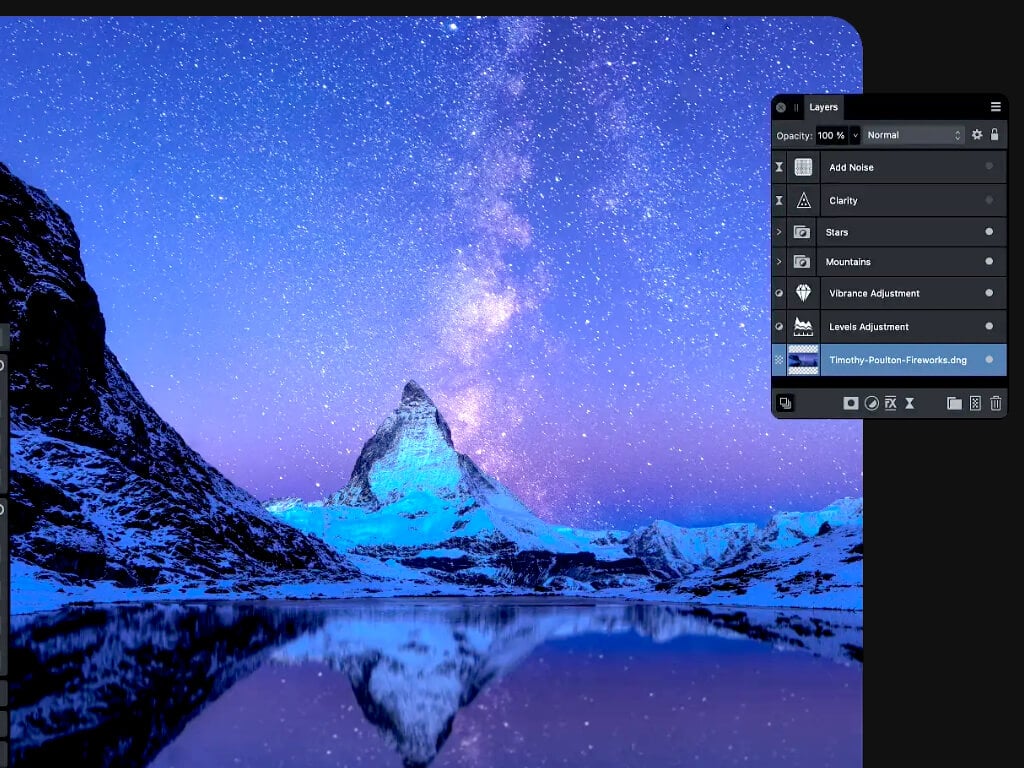 Serif, this week, launched entirely new versions of their popular Publisher, Photo, and Designer programs on Windows. These new versions are denoted by a Version 2, V2, or 2 tag and have now completely replaced the original apps in the Microsoft Store app store and other online digital storefronts.

It’s worth noting that, while the original apps could be downloaded and managed via the Microsoft Store app on Windows devices, the listings for Affinity’s new Version 2 apps simply provide a link to the Affinity website for both purchase and download.

Affinity’s family of apps are considered by many to be some of the best rivals to Adobe’s popular suite of design apps due to their feature parity and the benefit of requiring a one-off purchase instead of Adobe’s pricey recurring subscription model.

The original versions of Affinity Publisher, Photo, and Designer will continue to work as normal for all current owners but all future updates will be added to their Version 2 counterparts only.

Current owners should be able to redownload their purchased original versions on new or reset Windows devices via the Library screen in the Microsoft Store app.

In addition to all future free updates, or at least until the eventual Version 3 apps launch several years from now, Affinity’s Version 2 apps also feature slight UI changes, speed improvements, new vector wrap and shape builder tools in Designer, new hue and luminosity tools in Photo, and new file merging and auto-flow features in Publisher. Details on all the new tools and changes can be found here.

To encourage existing users to upgrade and newcomers to jump on the Affinity bandwagon, all three apps are currently being sold at a 40% discount. A bundle for all three, the Affinity V2 Universal Licence, which unlocks each program on Windows, Mac, and iPad is also available with a 40% discount.

Are you going to upgrade to any of the Affinity Version 2 apps? Let us know why or why not in the comments below and then follow us on Twitter for more Windows app news. 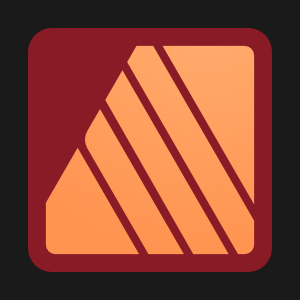 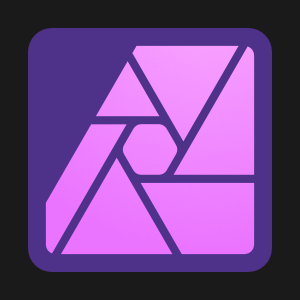 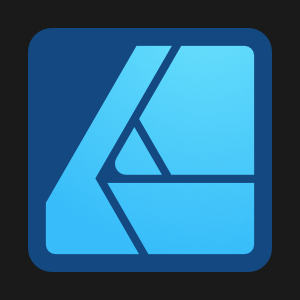